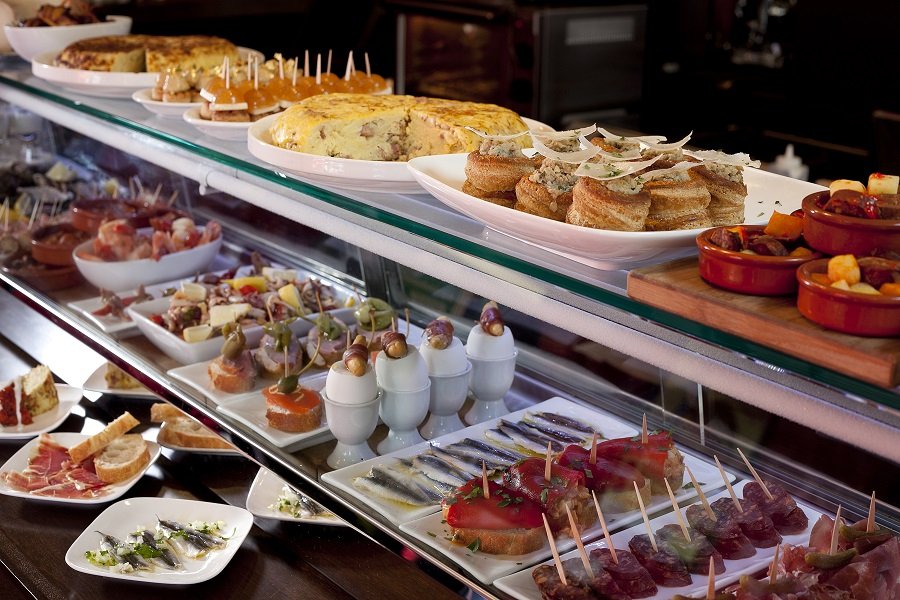 Bar Vivant is a re-creation of the neighborhood watering holes in San Sebastián, offering inexpensive, bite sized pintxos washed down by copious amounts of Txakoli poured from great heights. The patrons stand up as they banter about their day and their families, have another pintxo, maybe a Sherry, and toss their dirty napkins on the floor to keep the tables clean. Bar Vivant offers some of the traditional tapas found in these bars, including the benchmark Tortilla Española, along side a mix of French and Oregon influences. The selection of tapas was created to accompany our amazing collection of beverages, form over 100 Sherries to The World's Best Sparkling & Champagne List (World of Fine Wine Magazine 2014 &2015.) We offer high quality food and drink, simply served in a causal, fun atmosphere.

Croquetas de Jamón + Fernando de Castilla, Amontillado Antique
Our house croquetas are crisp and golden on the outside and soft on the inside with patches of salty jamon. The Amontillado's brightness makes fried food seem lighter and its flavor profile pairs wonderfully with the saltiness of the cured ham. 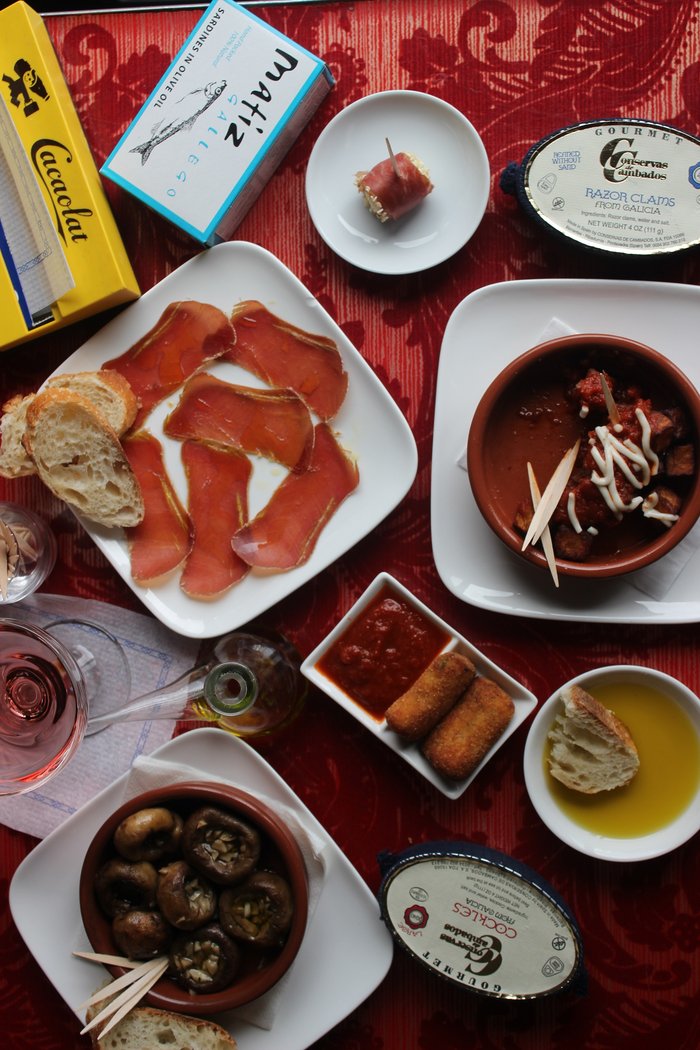 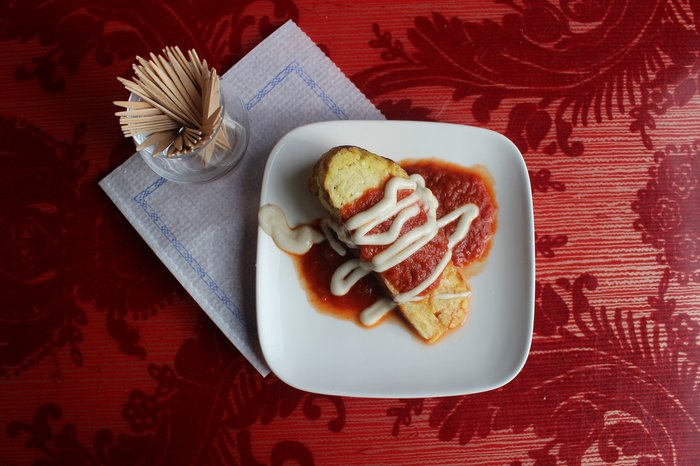 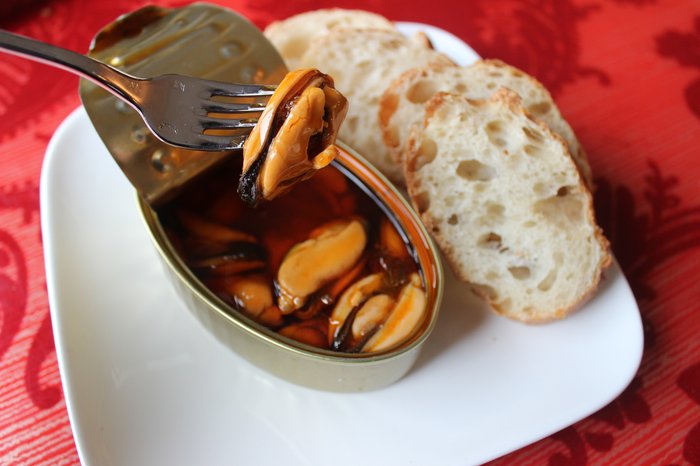 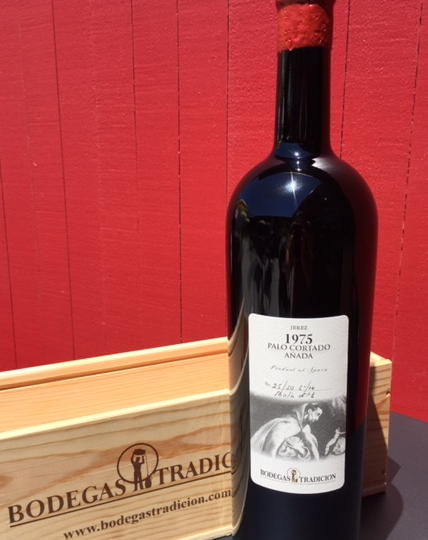 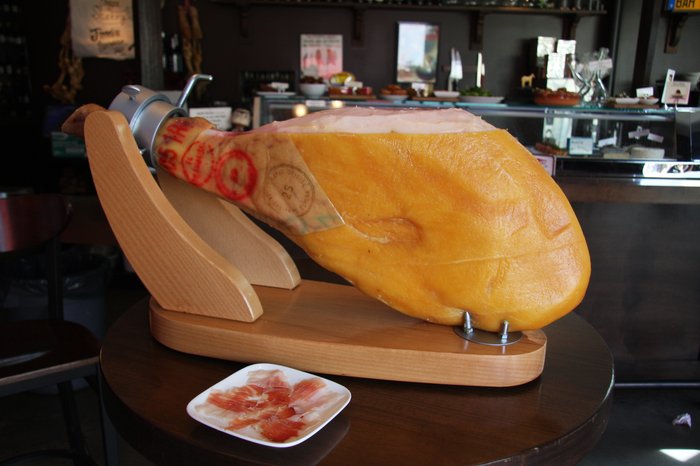 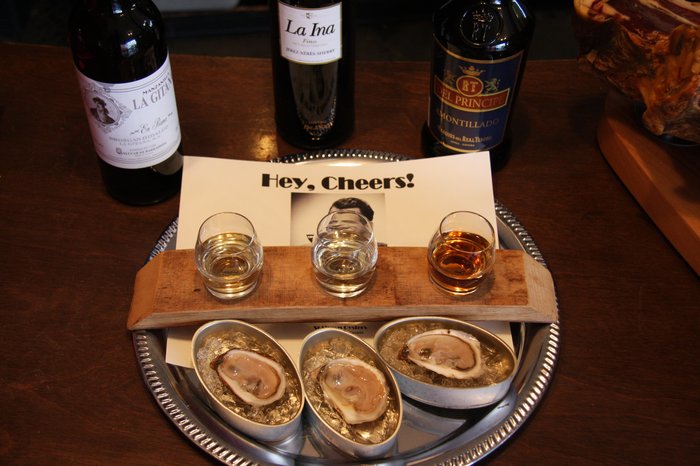 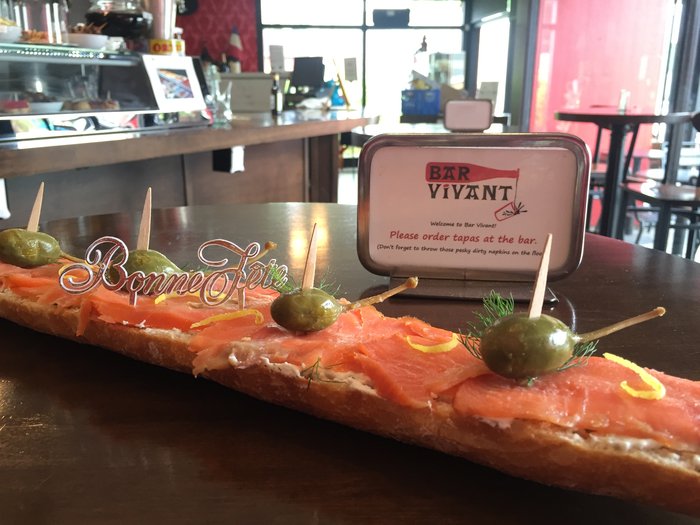 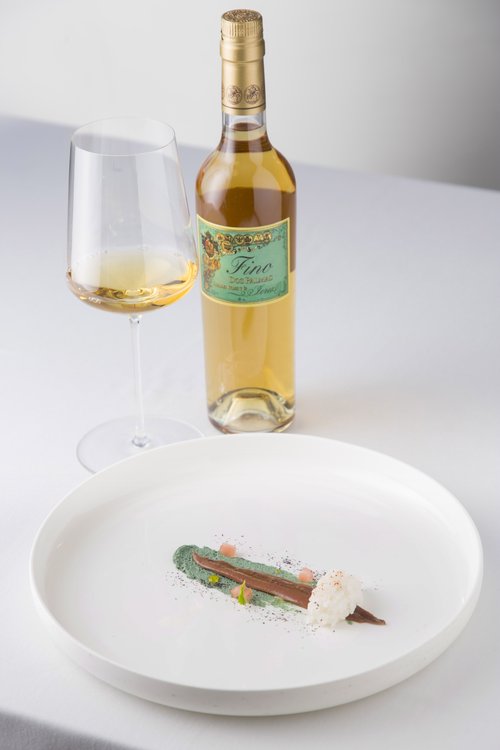 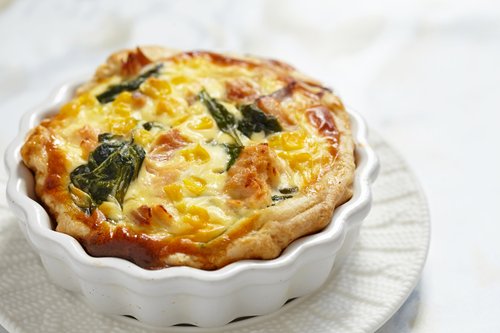