I joined the Technical Department of Osborne in 1986 and I have been involved with Sherry since then, working in various roles.

Firstly it was the biological ageing and all its mysteries which attracted me. After many years of study and research I easily took to all the other styles of wine.

That is very difficult to say. Over many years of giving talks among the rows of barrels to the staff of the bodega (Osborne family, cellar-masters and workers), I have come to understand the origin, complexity and singularity of each of these wines. They have their own personalities forged in the history of Osborne. Each has its own story to tell, be it in the vineyard, the soleras or the bodegas themselves.&nbsp;However, we have the very special Fino Coquinero for example, a wine whose singularity we have managed to maintain. On the other hand we are very proud of our old soleras of Rare Sherry, some of which are of the Medium style, and very hard to obtain.

Also very difficult to say. One unforgettable experience is to match the various styles of Sherry to the various cuts of a Cinco Jotas Ibérico ham. 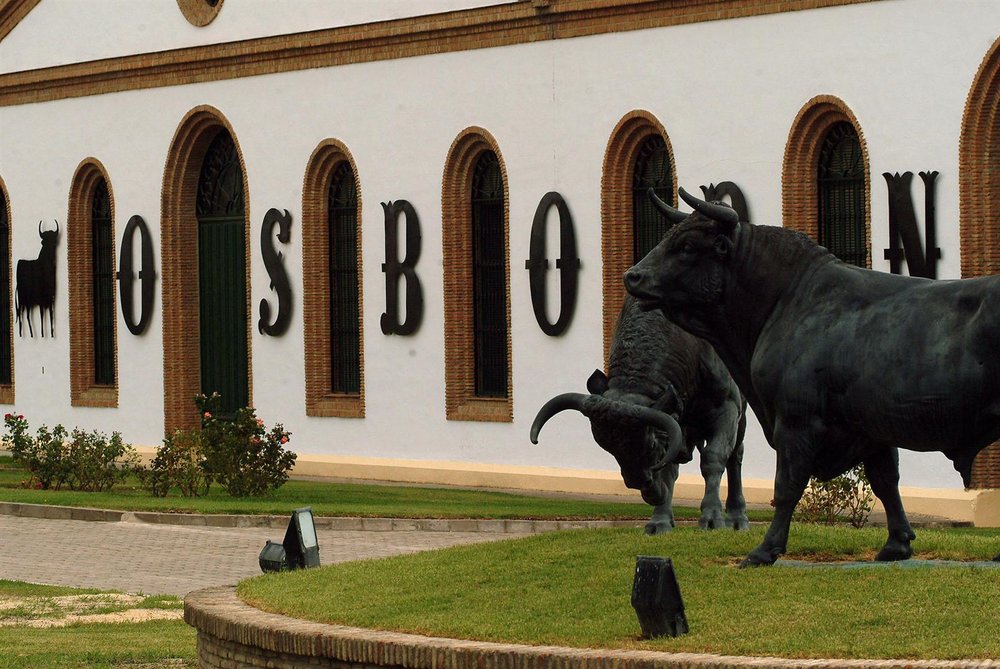 As a painter would say: “It’s the palette of colours”. Such a wide range of wines made from just one single grape, the Palomino, doesn’t exist anywhere else in the world. If we add to this the contribution of Pedro Ximénez and Moscatel the possibilities are infinite. And lastly with our methods of ageing that complexity multiplies.

I see the future of Sherry from two aspects. The first is putting a proper value on the oenological treasures which we have in our bodegas. We are constantly studying and renovating our brands and their presentations so as to make them as suitable as possible for our best customers and connoisseurs. We are also going to release from the bodega certain types of wine which we haven’t marketed yet.&nbsp;The second is that we need to “re-educate” the traditional Sherry consumer as well as to attract younger consumers to the pleasures of our wines. 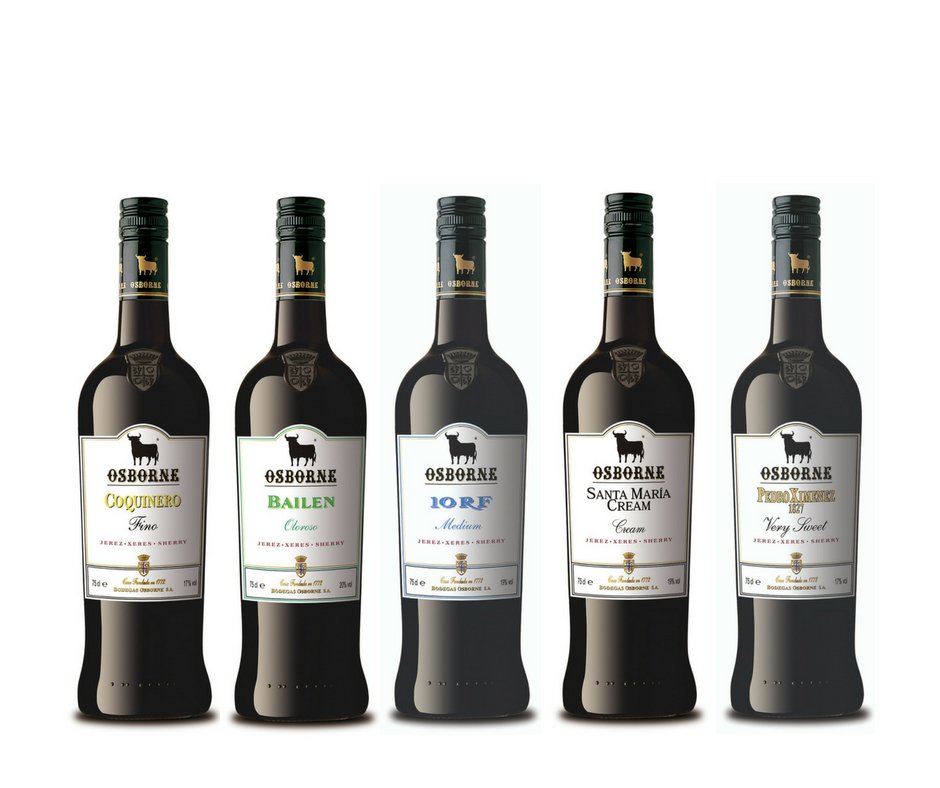 I have childhood memories of seeing my grandfather going every day to the bodega where he was manager. And I will never forget the aromas of wine which inundated the streets of Jerez as I walked to school.