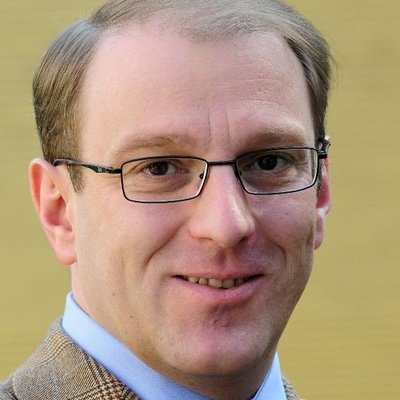 Frank Kämmer (born 1968 in Ludwigsburg, Germany) has successfully worked in the luxury restaurant industry for nearly 20 years. In his career he gained many titles and honours, both national and international, and he was recognized as one of Europe’s leading sommeliers. In 1996, Frank Kämmer passed the Master Sommelier examination, which is generally acknowledged as the highest international level of proficiency and knowledge in this profession.

Since his career as a sommelier he has become a successful consultant to the wine and restaurant trade. Among his clients are leading international wineries, importers and distributers.

Frank Kämmer is author of numerous books about wine and spirits and he is a frequent contributor to various publications such as „Gault Millau Weinguide“ and „Feinschmecker“. Kämmer is a member of the British “Circle of Wine Writers” and has a broad reputation as a lecturer for sommeliers and hospitality students.