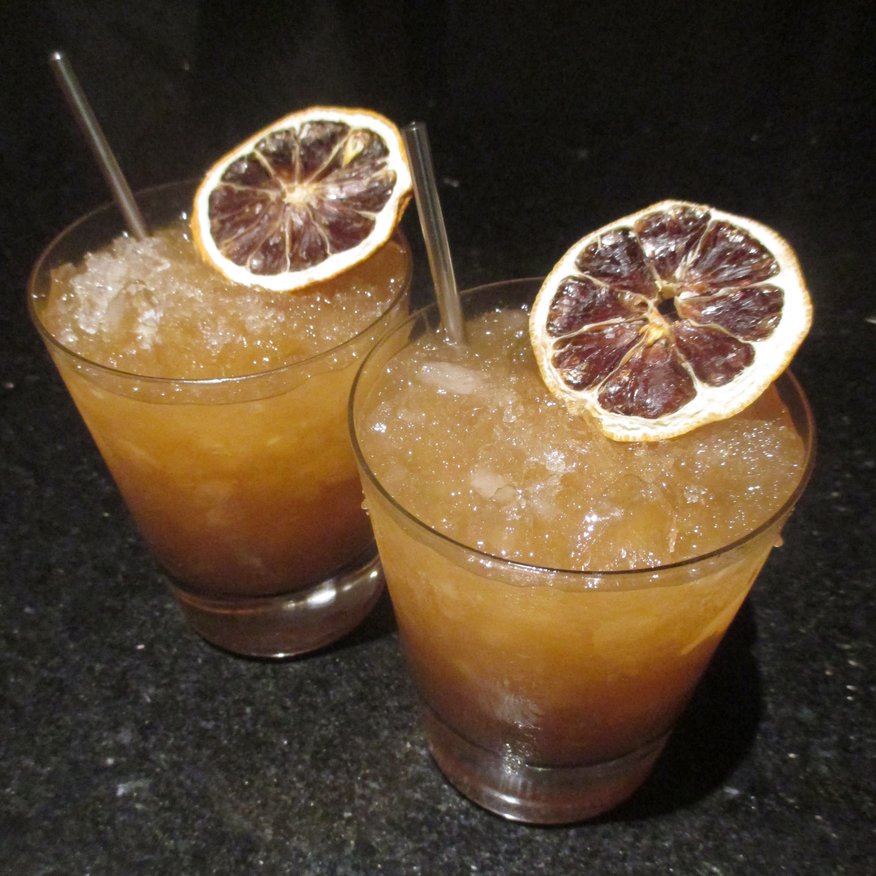 For a ShakeStir competition, I decided to craft a low ABV Tiki riff of the Blackbeard's Ghost. To accomplish this, I substituted sherry for the two rums, swapped ginger syrup for the falernum, and changed around a few of the proportions. I described the cocktail as, "An aperitif-Tiki riff on the Blackbeard's Ghost named after Blackbeard's most famous pirate frigate." The combination impressed the judges enough that they selected it as one of the new CocktailCourier offerings.

Shake with ice, strain into a double old fashioned glass, fill with crushed ice, and garnish with a dried (or fresh) lemon wheel. 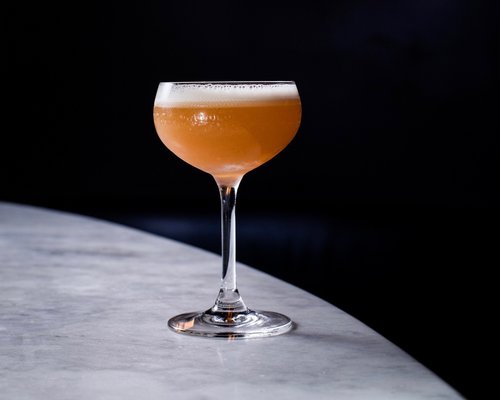 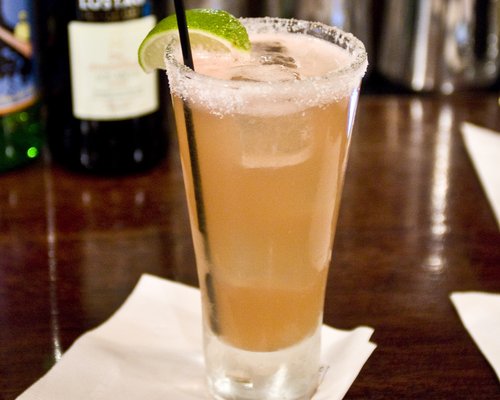