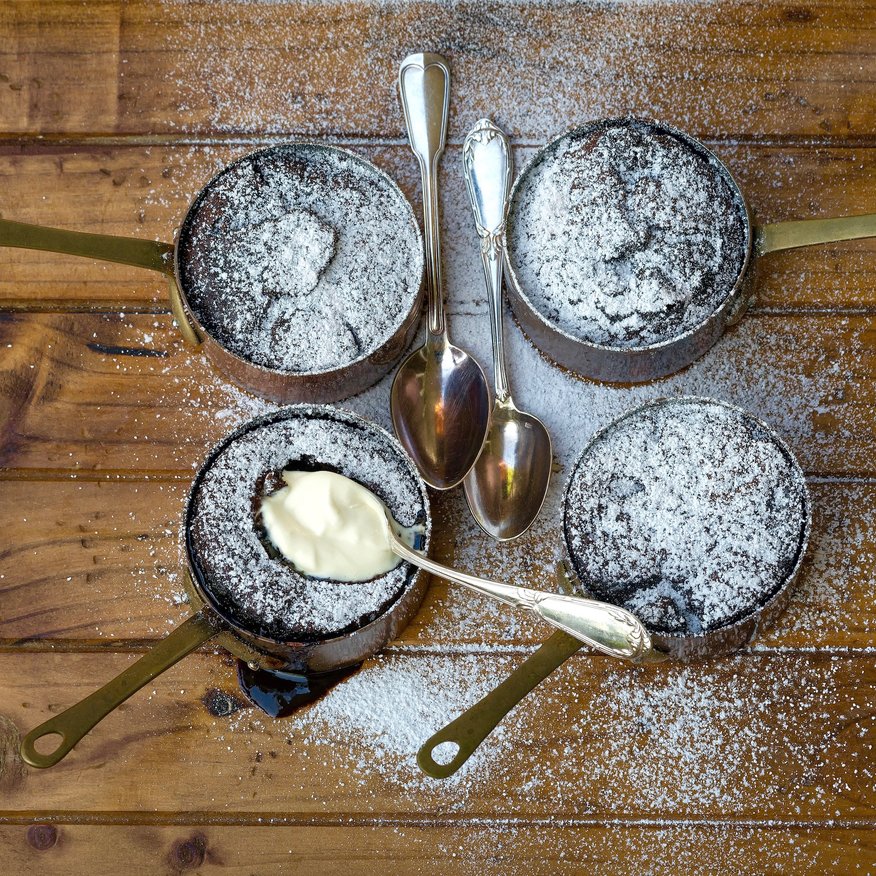 For me recipes, especially desserts, have to be quick and easy … and it doesn’t get much easier than a self-saucing pudding. This is a grown-up version with a hearty shot of coffee in it, which balances out a lot of the sweetness – you could use boiling water instead if you prefer a sweeter version. Dutch-process (or Dutched) cocoa has a smoother, less acidic taste and richer colour than other cocoa, as the name suggests, the process was developed in The Netherlands; it’s sometimes labelled alkalised or European-style. For me the classic match is a PX Sherry, such as Sanchez Romate Cardenal Cisneros Pedro Ximénez.

Sift flour, castor sugar and half the cocoa into a bowl.

Whisk egg and milk together, pour into flour mixture with melted butter and beat to form a smooth batter.

Combine brown sugar and remaining cocoa, rubbing it together to break up any lumps and mix well.

Gently pour a shot of espresso over the top of the brown sugar mixture.

Dust with icing sugar and serve with cream. 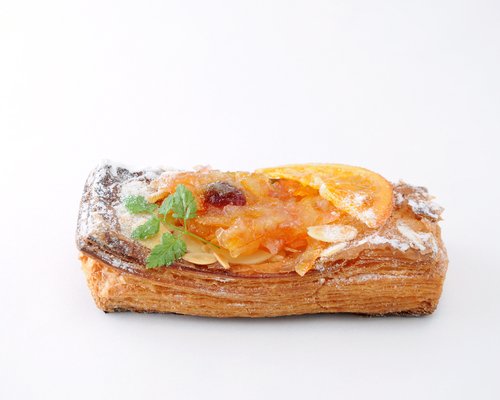 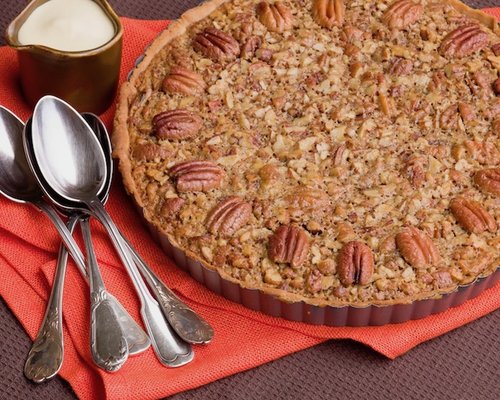 Pedro Ximénez should be served slightly chilled, at between 12 and 14ºC, though the younger wines may be served at lower temperatures.

It is a dessert in itself, though combining exceptionally well with desserts based on slightly bitter chocolate, with ice-creams and blue cheeses of great intensity, such as Cabrales or Roquefort.