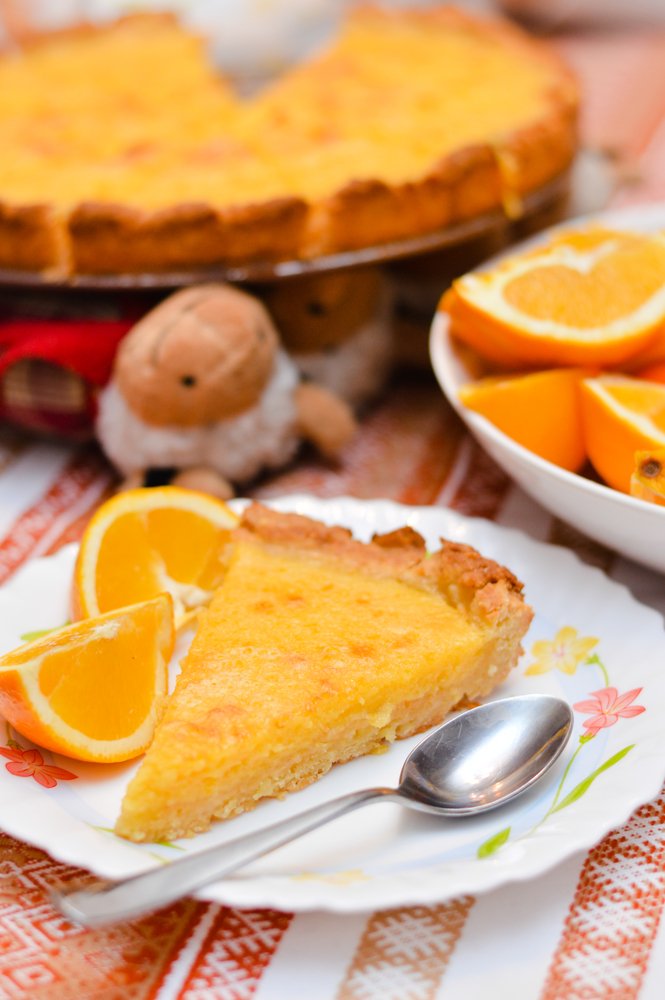 As a general rule, it is considered appropriate for the Sherry drunk at the end of a meal to be sweeter than the pudding with which it is paired. For Sherries served with puddings, we mainly recommend Creams and Pedro Ximénez which are all sweet, but totally different.

pServes 6 /ppPre-heat oven 180ºC /ppWhizz pastry ingredients in processor, and mould into 17.5 cm flan dish. Cool in fridge. Place in a hot tray and bake blind for 20 minutes, and leave to cool. /ppSpread the marmalade over the base and sprinkle the raisins. Mix the sugar, ground almonds, eggs and orange zest then spoon over the marmalade. /ppBake for 40 minutes until golden brown. When cool cut into slices, they will keep for several days in an airtight tin. /p 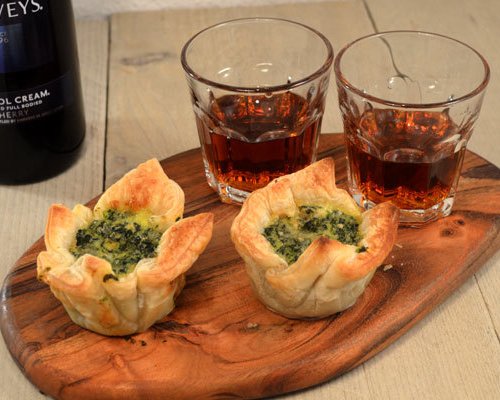 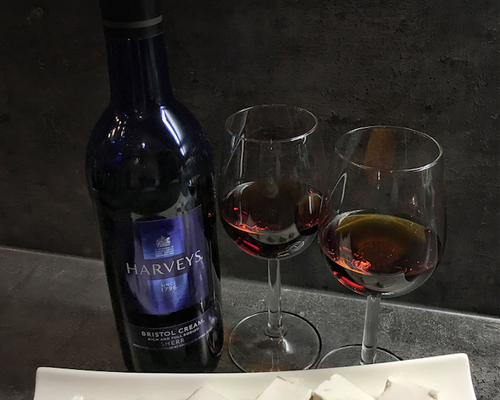