I have been working with Sherry since I completed my studies in Barcelona in 1983 – 35 years ago, and I have been at Fernando de Castilla since 1999. 2000 was my first complete year there and I have been there ever since, 19 years.

Since I was very young I was interested in gastronomy. In my native town, Oslo, I used to work in a delicatessen, the most important one in the country. While at university I was a member of a wine club, and when I finished my studies I went to work with Osborne. When I arrived in the Sherry area I was fascinated by its uniqueness and its history. I think I have been a “Sherry romantic” for the last 30 years.

The Fino Antique. I have been in the world of Sherry for so long that I can remember that in the old days the Finos used to be more complex, they had more body, longer ageing and a higher strength. Until the end of the 1980s they were fortified for a second time – they were sold at 17 or 18 degrees to give them more time in bottle. So I wanted to revive this type of Fino with its magical ageing under the veil of flor yeast. I decided to separate a few butts from the solera and left them untouched for 4 years. This allowed me to produce small amounts of Fino with an average age of 9 years under flor which we then fortified to 17 degrees and bottled unfiltered 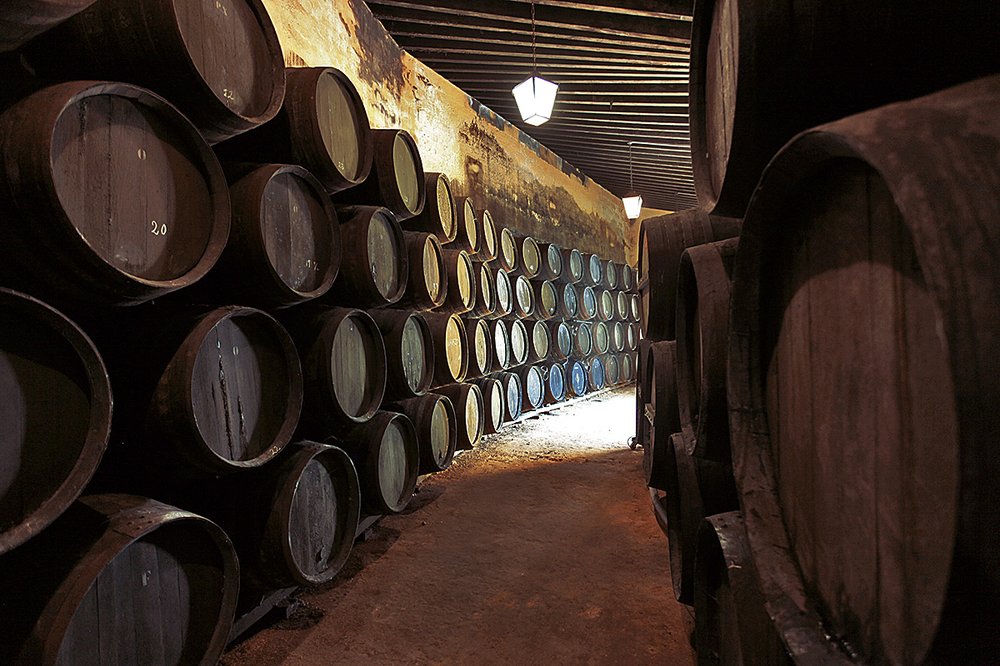 Glazed quail with honey and wild mushrooms is perfect with Palo Cortado. Smoked eel, either the Nordic or the Japanese version, is spectacular with Fino Antique. 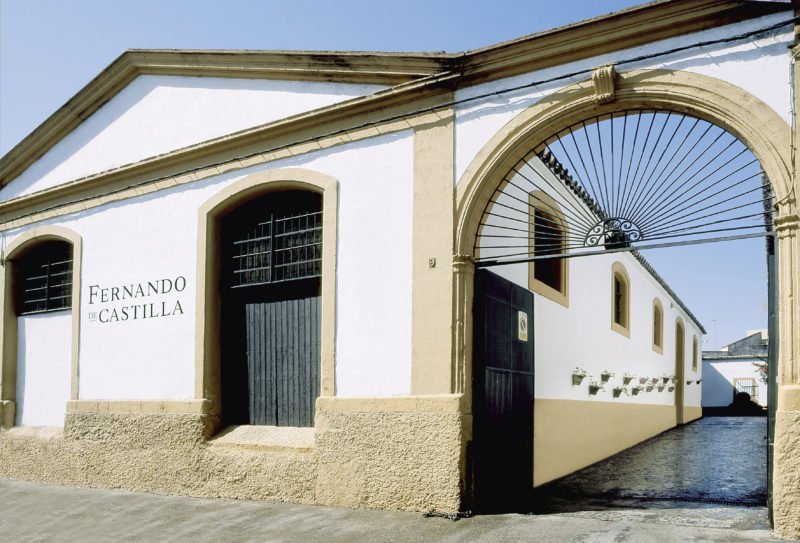 I believe that Sherry, although it is made from white grapes like other wines of the world, is made in a unique way which is due particularly to two factors. One is the biological ageing under a veil of flor, something which is only done here and which gives the wine some of its uniqueness. The other is oxidative ageing; controlled oxidation in used butts over a long time which gives more uniqueness to the wine.

For us I see a great future ahead. I am fascinated by the treasures which can still be found in some bodegas, and indeed ours; wines which are no longer part of a solera, which have become relics, forgotten butts and special ones: ancient Olorosos and Amontillados and very old Pedro Ximénez. We want to bring some of these rarities out into the light of day and are working on launching some of these singular wines.&nbsp;The future for Sherry is doing things well, making very good wines with sufficient patience. I don’t believe in shortened periods of aging under flor. The future is making great Finos, Amontillados etc. and selling them for a proper price, making decent volumes of the highest quality, making them indispensable. 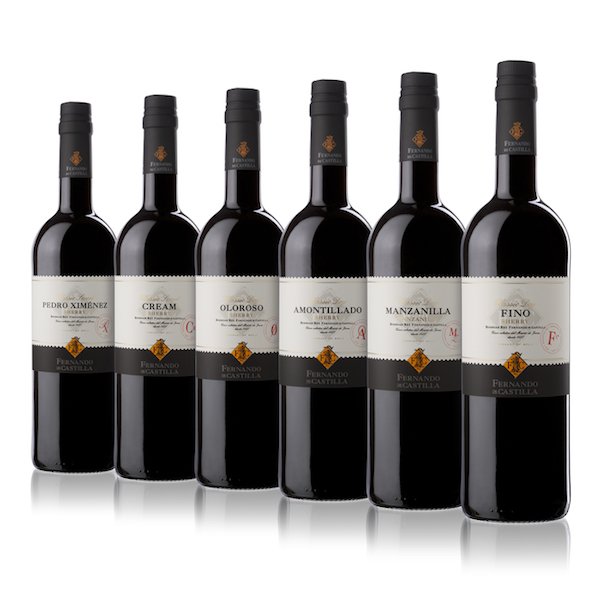 I remember well when I first started at Osborne in El Puerto de Santa María, I was just over twenty. I did the last interview and then went to lunch with my interviewers, the managing director and the export director. They ordered a bottle of Fino, and while I knew a lot about wines – Rioja etc. – I knew very little about Sherry, and when I tried it I thought “how am I going to sell this?” I didn’t like it at all, yet in no time I loved it. I think it is like when you taste anything for the first time – a cup of coffee or an oyster perhaps – and later on those things which you didn’t like at first become your favourites.