My whole life has been dedicated to Sherry and to this bodega, which is a family bodega, and I have worked here for twenty years having started at the age of twenty-four.

My career has always been linked to the family. I belong to the fifth generation of a bodega family and while on the one hand I felt a certain obligation to work here, on the other I have a great interest in wine. My studies were not exactly in that direction so I started out without the technical education, but I have been learning over the years and that was quite a challenge. I still think I have a lot to learn because Sherry is so enormously complex.

That is a very difficult question; it is like asking me which child I love most… I believe that each wine has its own personality and its own ideal moment to be enjoyed. Personally I am very fond of La Panesa. It is an extremely personal project with which we broke the mould some fifteen years ago now. In the beginning people didn’t understand the project, and they even said to us that we were selling a Fino which didn’t conform to the stereotype, but precisely because of our family links, the heritage we have been left and a legacy of great soleras and great wines, it seemed to us to be an absolute marvel oenologically speaking, and it was very sad that these great mature Finos with many years of ageing were totally unknown to the consumer. It was a leap of faith in putting a proper value on our wines, but we were proved right as right now there is a boom in wines with long ageing. 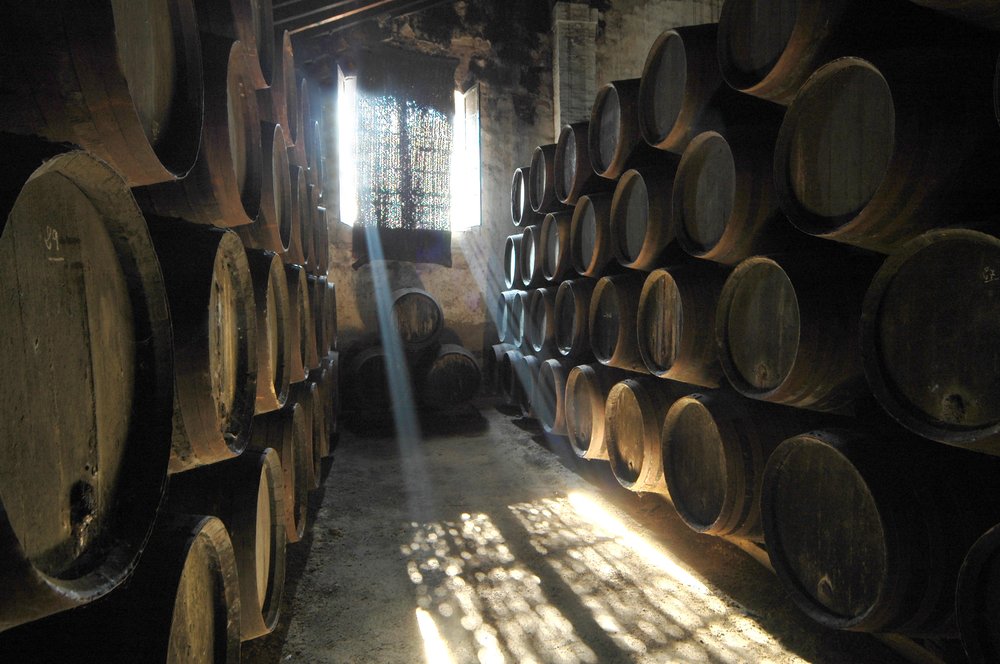 There are so many… Sherry has always been very much linked to aperitifs with a strong focus on the various Ibérico meats, which are of course a simply perfect match. We have spent a lot of time promoting Sherry in the world of haute cuisine where we believe there is enormous potential; there is so much versatility and so much more to discover… For me, a simple and magical pairing is Fino and Ibérico ham. 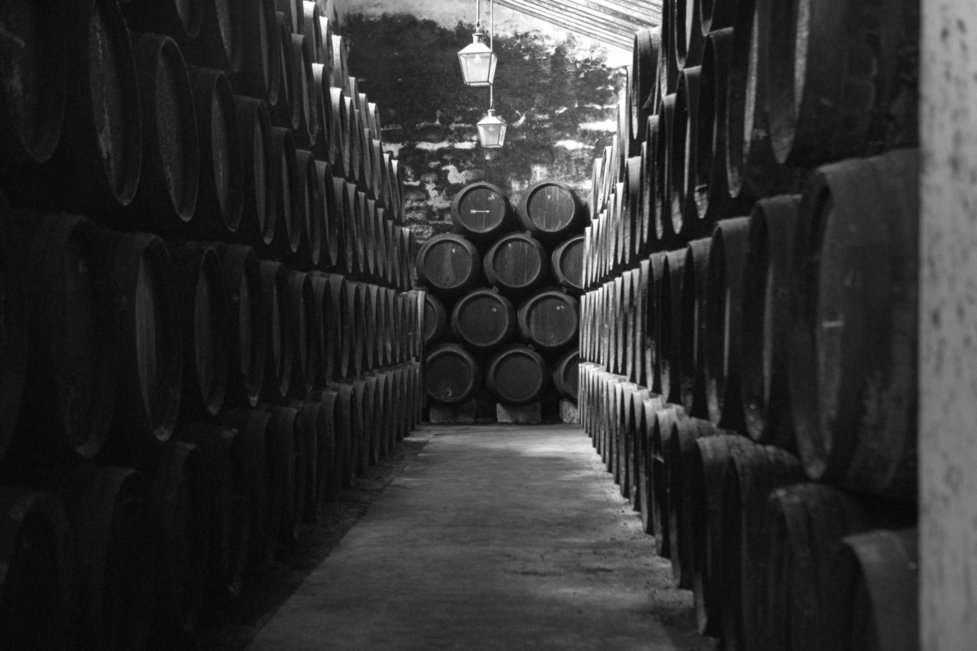 This is due to a great number of factors from its origins in our albariza soil, the Palomino grape, the microclimate and our whole environment up to the wine’s transformation in the bodega, which is where it really acquires those subtleties which make it so unique. So it is all of these things; the ageing, the soleras and the particular microclimate of each bodega, so in the end Sherry is made in the bodega.

I always compare our bodega with classical music. It is a classical Sherry bodega with its classical techniques of making wine the way we always have. Obviously any improvements in production and improvements the wine might need to bring it to the consumer in better condition are welcome. But we are not in the vanguard as far as technology is concerned because we don’t make that sort of wine. For us the future of Sherry is in gastronomy, although it continues to be seen as an aperitif, at Hidalgo we believe our direction is clear, and that is gastronomy. Everybody seems to be aiming for quality and for a more elaborate, more different product, and that will be the great turning point for Sherry. 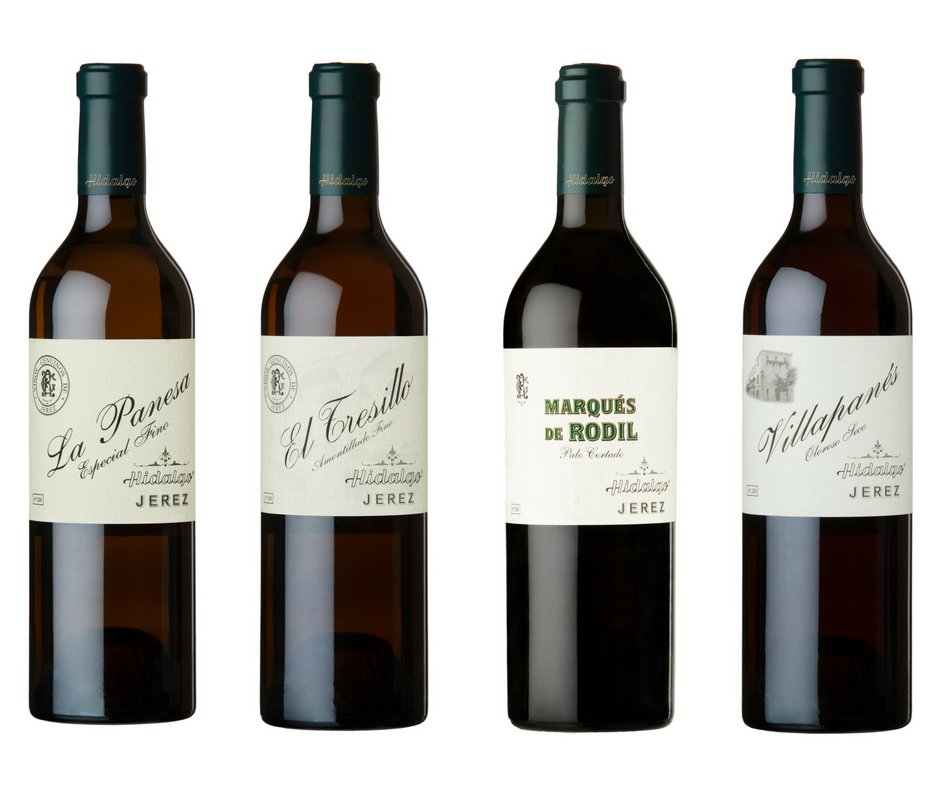 Since I was only one or two years old and I used put my fingers into my father’s glass. And later on in the bodega it was much the same; I used to clamber up the rows of butts, so I’ve been hanging around all these butts all my life. My hair stands on end when I remember that.