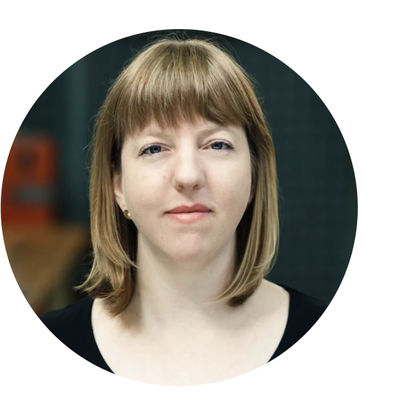 Caitlin Ferguson DipWSET got into the wine business as a result of her love for travel and culture after living in France for a year when she was 25. After experiencing the manual labour involved in harvesting grapes, she decided to experience the city side of wine, and headed to London, UK. In London she worked at Vinoteca Wine Bar & Shop, where her passion for wine was confirmed. Caitlin returned home to Toronto in 2010, and has since been running a small import agency called Bogie’s Best Imports as well as teaching WSET Level 3 Award in Wines, WSET Level 4 Diploma in Wines, the Spanish Wine Scholar and the French Wine Scholar. Caitlin is passionate about Spanish and French wines as well as sherry and she likes to keep wine fun, and leave the pretentiousness behind.