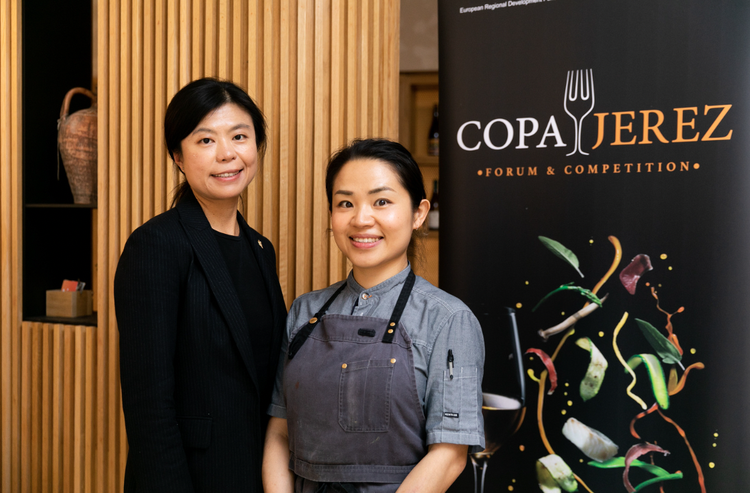 At the national final in London on Monday 17 October, chef Gail Ge’er Li and sommelier Jaichen Lu claimed victory of the Copa Jerez with their three-course, Sherry inspired menu.

The team presented their Japanese influenced dishes to the judges who unanimously declared the beef tongue paired with oloroso the dish of the tournament. This was accompanied by a fresh and vibrant cured mackerel starter with a glass of en rama fino and followed by deeply flavoured chocolate desert, paired with a 30 year old palo cortado VORS (Very Old Rare Sherry).

The winning menu presented Sherry wines as the perfect partner and impressed the judges with fine cookery and appreciation for how best to serve wines from Jerez.

Speaking at the event, judge Patricia de la Puerta, general secretary of the Federación de Bodegas del Marco de Jerez (FEDEJEREZ) said: “Today’s competitors showcased the diverse of cuisines available in the UK and this mirrored Sherry wines’ ability to pair with the greatest variety of flavours. Today, Sherry was the winner, thanks to the expertise of all the teams competing today.”

De la Puerta continued: “And now we look forward to the final in Jerez, next October, and to welcoming Gail and Jaichen to compete on the international stage". 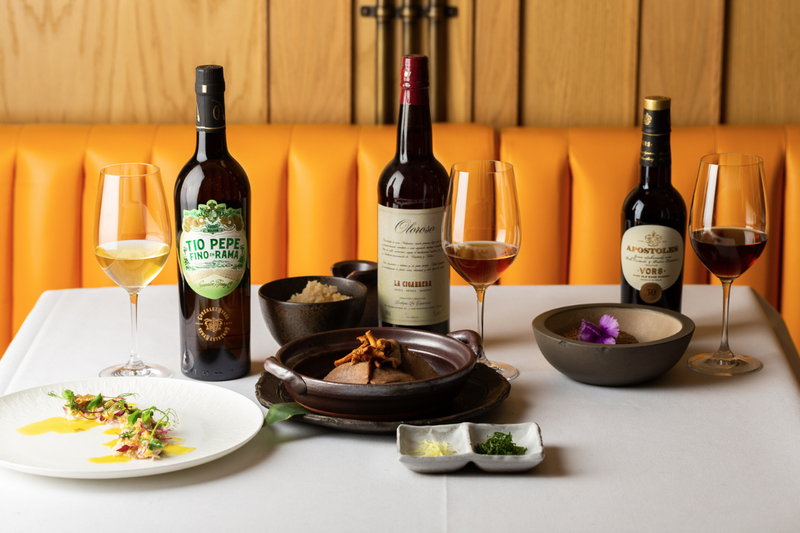 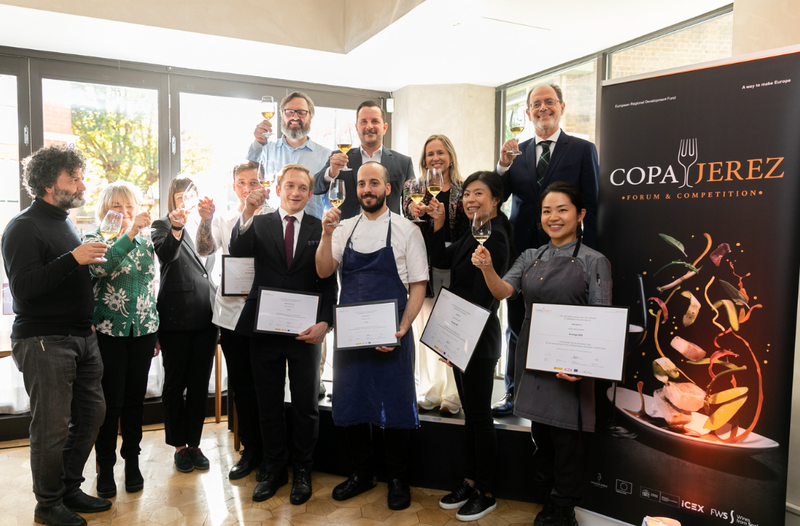 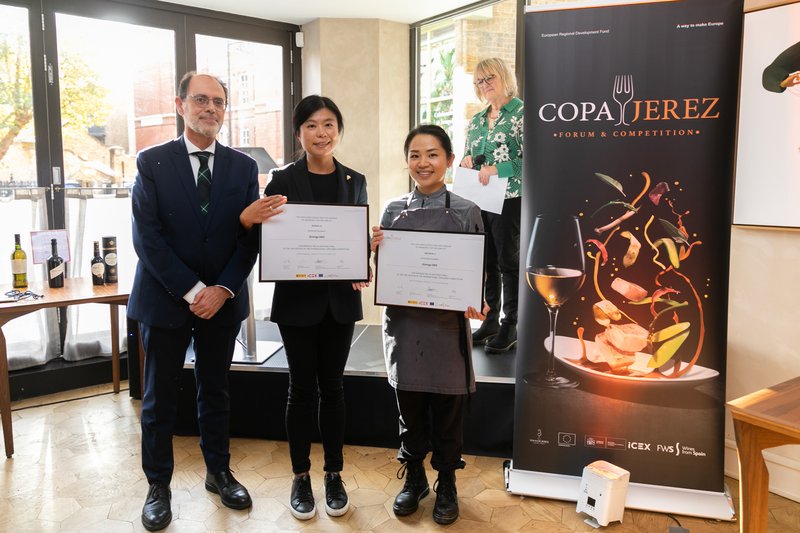 The bi-annual competition, which is now in its tenth edition, is organised by Sherry Wines, and invites chef and sommelier teams from the UK to devise a three-course meal that will complement and showcase Sherry wines' versatility.

The only proviso is that Sherry must feature as the paired wine for each course and as an ingredient in at least one course, although past contestants have taken the theme much further.

The winning UK team received an all-expenses paid trip to the Sherry region of Jerez and will represent the UK at the International Competition of Gastronomy and Sherry Pairing, to be held in Jerez de la Frontera, Spain in October 2023, where they will compete alongside other finalists from the United States, Belgium, the Netherlands, Germany, Denmark and Spain.

All entries are evaluated by a panel of renowned food and wine experts, with three top teams invited to take part in the ‘live’ Copa Jerez UK Final, which was held at Trivet restaurant in London, on Monday 17 October 2022.