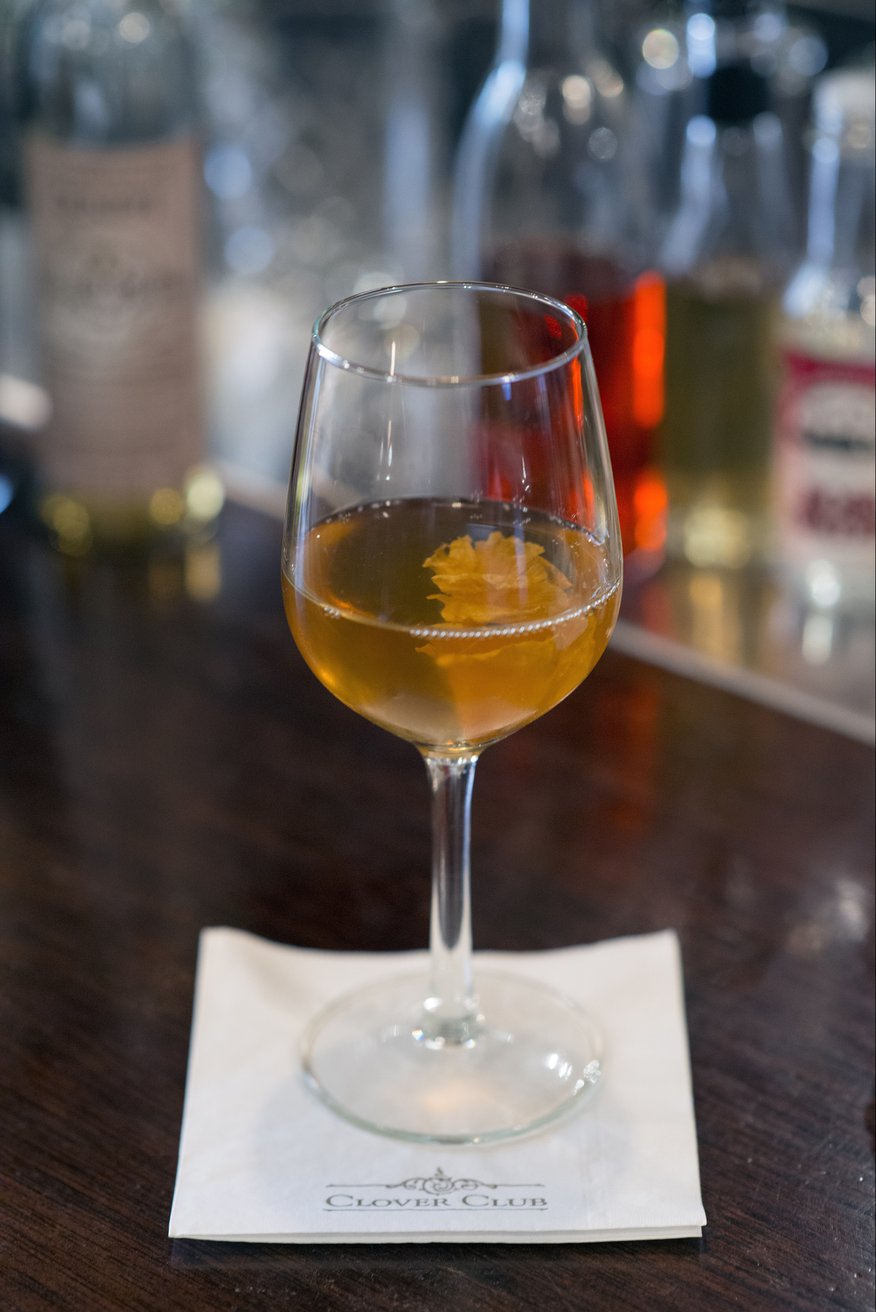 The baseline idea behind this cocktail was to take advantage of the complementary relationship between sherry, chamomile, and pineapple. From the beginning I knew that Hidalgo La Gitana Manzanilla was the right sherry to accomplish this—La Gitana has lots of chamomile notes, and the dryness offsets the sweet fruitiness of the pineapple.  To bridge the sherry and pineapple, an agave spirit was the natural choice as it pairs well with each component individually. I chose mezcal to add a light smokiness and earthiness to an otherwise very light combination. To incorporate the pineapple I elected to briefly infuse it with the mezcal, and chose to use the rawer, greener pineapple skins to play with the salinity in the sherry. These were very quickly seared on a grill, 'meat' side down, to caramelize the sugar and lock in the tartness of the juice. After a day of infusion, chamomile flowers were added for ten minutes along with star anise. The anise adds a brightness and spicy aroma, and complements the pineapple. For a sweetener, I chose genepi for the honey and dry herbal overtones, which rounds out the drier flavors. Instead of bitters I elected to use some Zucca Rubarbaro to ground the drink and add only a hint of earthy bitterness, and just a few drops of absinthe for aroma and spice.

When to have it: The Espina is a preprandial cocktail, best taken before dinner. It’s on the drier side, and lightly spiced and herbaceous.​
With what: The ideal food pairing is with roasted almonds tossed in olive oil that have been seasoned with star anise, coriander, lemon zest, and a dash of salt. It plays with the flavors highlighted in the cocktail while graciously allowing the Espina to maintain center stage.

*Infusion made by searing thickly sliced pineapple skins very briefly on high heat (grill or broiler), then infusing with mezcal.

After 1 day, star anise and whole dried chamomile flowers are added, mixture is stirred and all solids are strained out after 10-15 minutes.

Combine all ingredients in a mixing glass, add ice and stir for 15-20 seconds.

Strain into a red wine glass, and garnish with dehydrated pineapple slice. 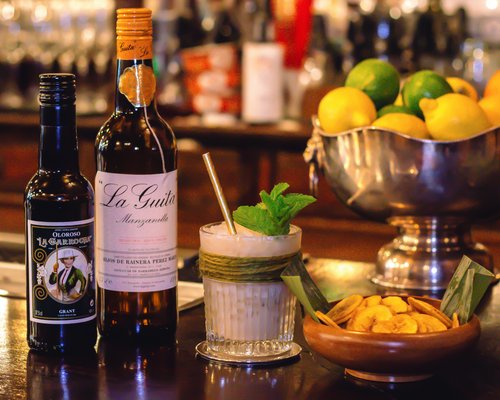 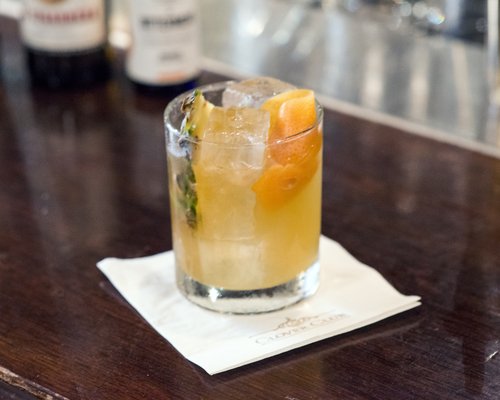 Manzanilla combines perfectly with fish and seafood, as well as with salted fish and cured meats.

Thanks to its low acidity, it is, together with Fino, the perfect choice to accompany salads, cold soups and dressings.