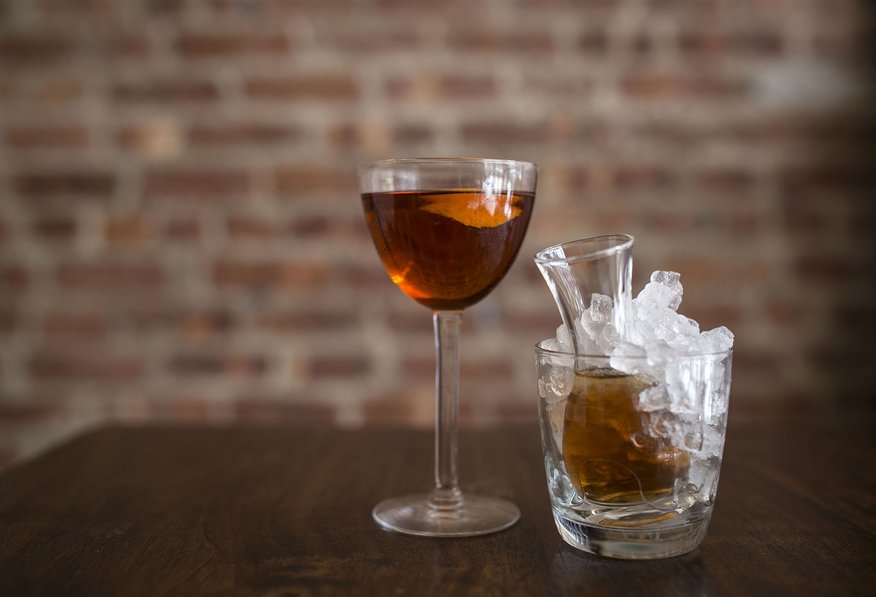 I wanted to blend two parts of the world that I love most: Mexico and Spain. I took different modes to bring the drink together. I started with the Sherry, knowing that I wanted to draw upon the nutty rich flavors of the Palo Cortado, using the pepper notes from the lowland Partida Reposado to draw out the tannins of the Sherry. The Blackstrap adds a depth, acting as a bridge (albeit a very hearty one) between the nutty chocolate of the Sherry and the peppery caramel of the tequila, bringing the rich terroir of the Sherry to forefront. The Grand Marnier acts as a closing tie that takes the floral notes of the Sherry and ties it to the orange disc garnish in the end.

Stir over ice, and strain into a Nick and Nora glass. Garnish with oils from an orange disc and drop into the glass. 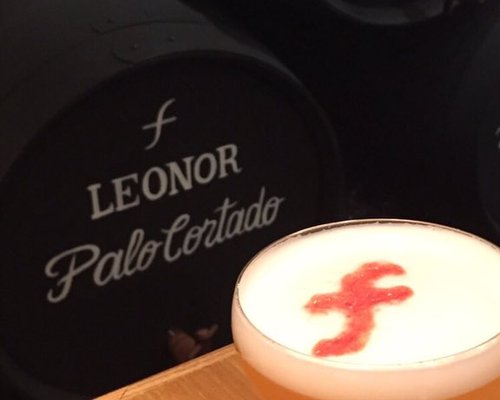 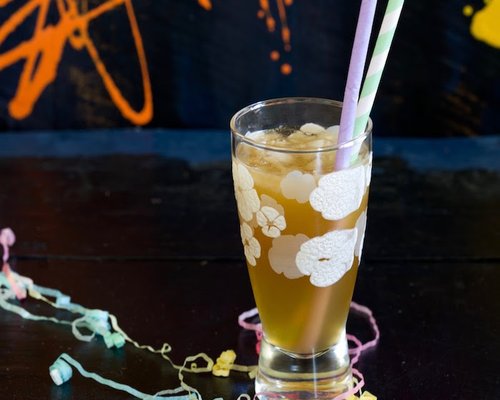 "Meditation wine," ideal to be slowly appreciated, to become totally immersed in the full range of well balanced sensations this exceptional wine has to offer. It may accompany nuts, cured cheeses and, at the table, the more concentrated consommés, stews and gelatinous meats (bull's tail, cheeks...)