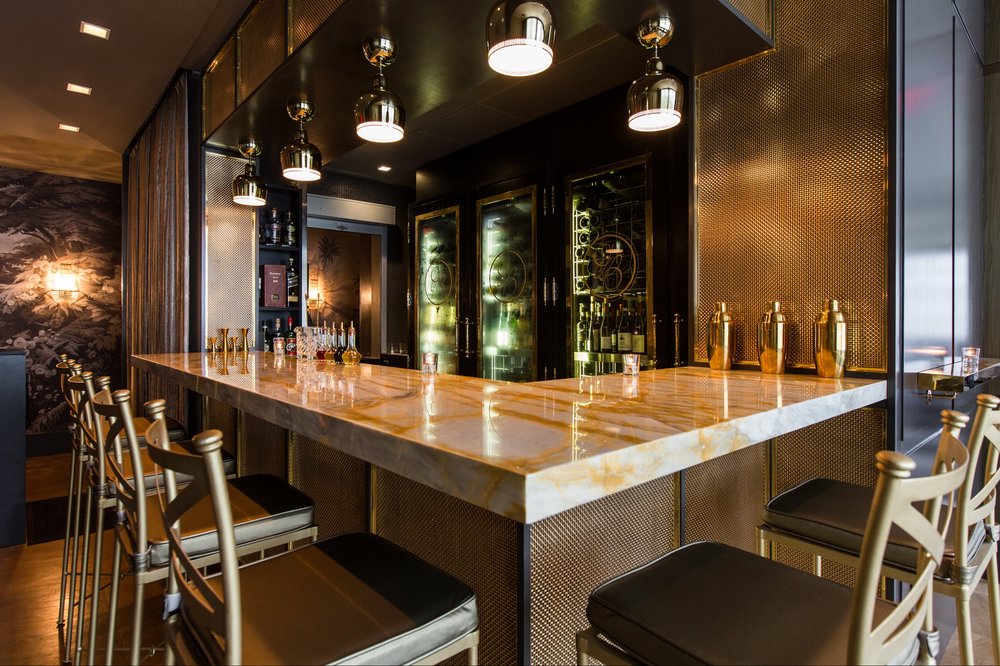 With beautifully executed cuisine, an unparalleled wine program, the elegant Gold Bar, gracious hospitality and a glamorous setting, Menton seeks to excite, inspire, and transport guests for one memorable evening. Menus featuring a la carte selections as well as multi course tastings & Gold Bar snacks all reflect the seasons. Since opening in 2010, the restaurant has received numerous accolades, including a 4 star review from The Boston Globe, the title of one of Bon Appétit and Esquire magazines' best new restaurants in 2010, and a James Beard Foundation Award nomination in 2011 for Best New Restaurant. Menton received the Best Newcomer, Best French, and Best Service distinctions in the Zagat Boston Restaurant Guide 2011-2012 and is Boston’s only Relais & Châteaux and Forbes Travel Guide Five-Star property. Chef Barbara Lynch is currently the only female in the United States to hold the distinguished title of Grand Chef Relais & Châteaux.

Having poured Sherry by the glass from the first day of service at our original sister venue No. 9 Park 18 years ago, Menton continues the Barbara Lynch Gruppo tradition of featuring an extensive Sherry selection of all styles from our friends at many Bodegas. Ranging from the refreshing Finos & our favorite Manzanilla En Ramas to unique VORS offerings, we are always excited to pair these wines of the ultimate taste of place. The Gold Bar has a wide repertoire of Sherry Cocktails, featuring a new one each season as well as regularly offering Sherry creations on our cocktail cart. Nothing beats an icy Manzanilla with a platter of fresh New England seafood to start, a rich Oloroso with our famous Foie Gras Frankfurter or sipping on an ancient VORS with cheese & dessert! 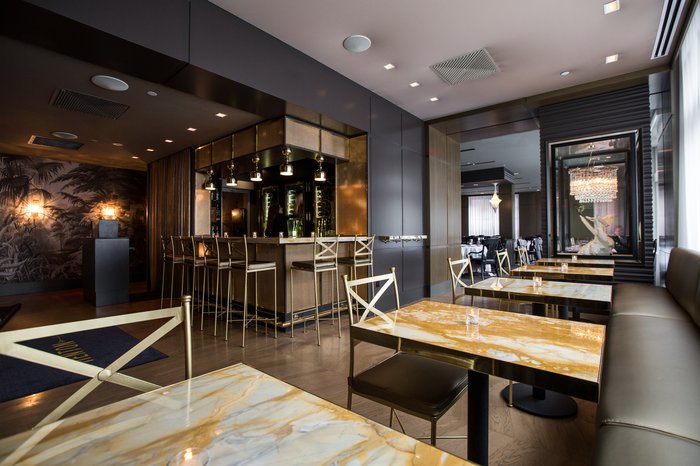 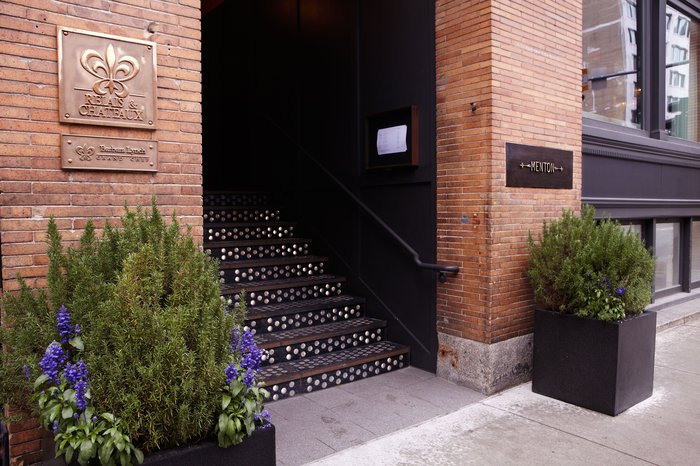 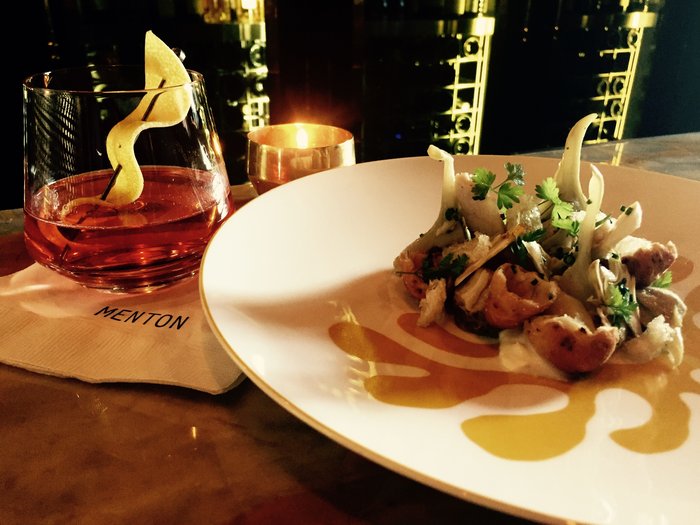 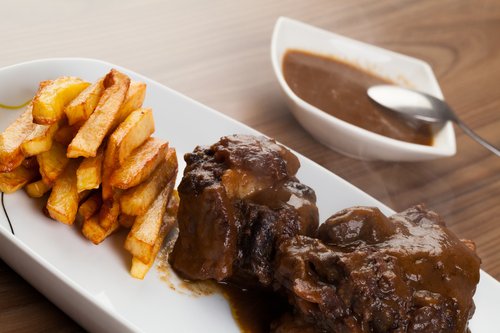 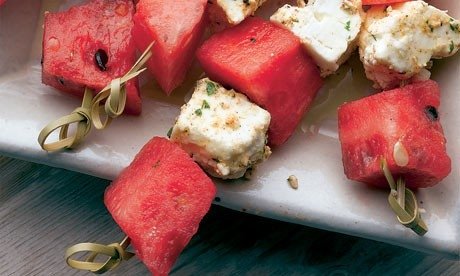