Likewise, the winners of the other categories were:

According toJosep Roca, “The championship turned out to be of an extraordinarily high level. We were amazed by the depth of knowledge that each of the participants had of the wineries, of all the aspects involved in food and wine pairing and also about the current trends in gastronomy and how to match them well with Sherry Wines”. In addition, he said this about the winning menu: “In many ways, it was a classic proposal but with an ability to reinterpret the scene both on the plate and in the wine glass”.
Quique Dacosta remarked that“this pairing had a twofold effect:on the one hand, it basically demonstrated a good, classic knowledge of both food and wine while there was also a didactic element that reflected an even deeper understanding--leading to discovery of the pairing and then be carried away by it. That’s where creativity and the imagination come into play, when chef and sommelier work side by side, creating an extraordinary ambience that not only dignifies the dish but also the world of wine,” adding that “we are currently at a time when the competitors themselves represent such a diversity of countries and cultures that we are getting a much broader vision of Sherry Wines. 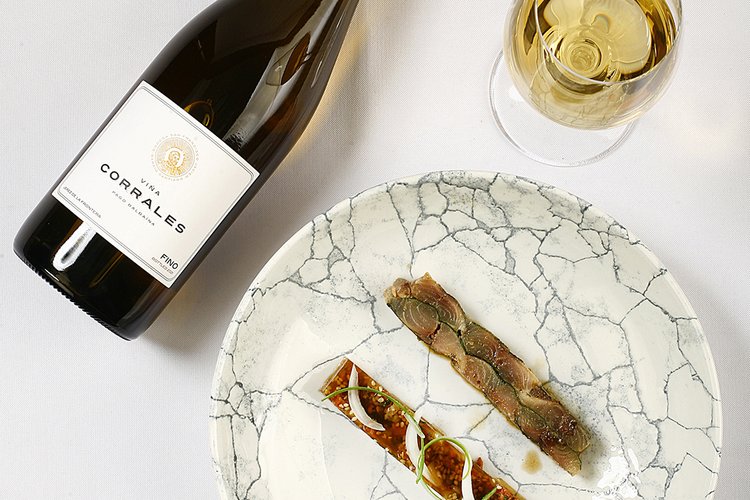 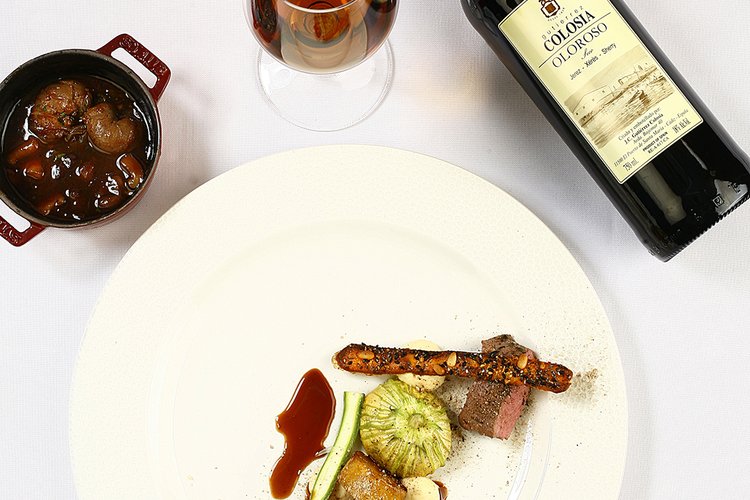 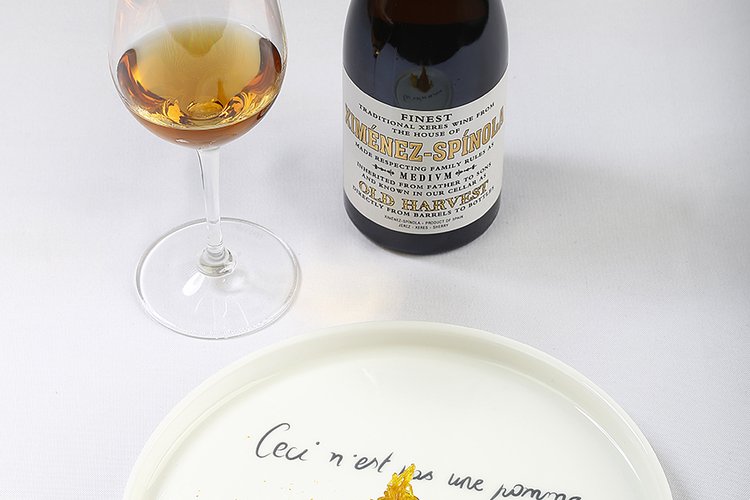 The participating countries at the IX Copa Jerez International Final were: Germany, Belgium, Denmark, the Netherlands, Spain, the United Kingdom, the United States and Russia. All eight teams had to prepare their three-course pairing proposals,all of which were amazingly audacious, live onstage at the Villamarta Theatre, aiming to achieve the perfect match.

Competing against the overall winners of the competition were other seven other participating countries, with the following pairing menu proposals:
Germany – Klinker
The German team, made up of sommelier Maria Rehermann and chef and owner of Klinker inHamburg, Marianus von Hörsten, competed with the following menu:

o   Starter: A tribute to the past: artichoke, potato and cheese, paired with Palo Cortado Apóstoles, a 30-year VORS from Bodegas González Byass.

The Netherlands - Librije ***
The Dutch team was comprised of sommelier Sem Beks and chef Lars Aukemafrom Librije *** located in Zwolle. Their pairing menu was as follows:

o   Starter: butterbean soup with mussels and guanciale, paired with I Think Manzanilla from Equipo Navazos.

Sommelier Svetlana Dobrynina of Moscow’s Selfie* and chef Mark Statsenko of Straight Fire, located in Samara, participated with this menu:

o   Dessert: from plum to prune, the dynamics of age, paired with Oloroso Solera 1842 VOS from Bodegas Valdespino.