Taverns with a Sherry soul: tabancos of Jerez!

Tabanco is not a common word in Spanish. It is not widely used in Andalucía either. Not even the sherry towns of El Puerto de Santa María and Sanlúcar de Barrameda are too familiar with it... but if you are in Jerez, everybody will be able to give you directions to the nearest tabanco.

The word seems to have originated sometime in the 17th century from the fusion of the terms "tabaco" (tobacco in Spanish) and "estanco" (shops where goods regulated by the Crown were sold, such as tobacco and wine amongst others). If you look the word up in a Spanish dictionary today, the definition describes a stall.

As it normally happens in local shops in Andalucía, people would meet neighbours, friends and relatives in the primitive tabancos, and if we add sherry served by the glass to this scenario, we will understand how tabancos slowly became what they are today: quirky old taverns where jerezanos go to buy the Sherry they use at home and to have a drink with friends and family.

Many tabancos have also enabled a space to prepare food so now you can pair your sherries with selected local dishes. Furthermore, some tabancos schedule small flamenco performances apart from the ones that may happen there spontaneously!

Some of the most iconic tabancos of Jerez belong to the so-called "route of the tabancos": a recommended itinerary that offers visitors a unique opportunity to immerse themselves into the food and wine scene of Jerez, through a comprehensive selection of sherries from different bodegas and a vast offer of local specialties. 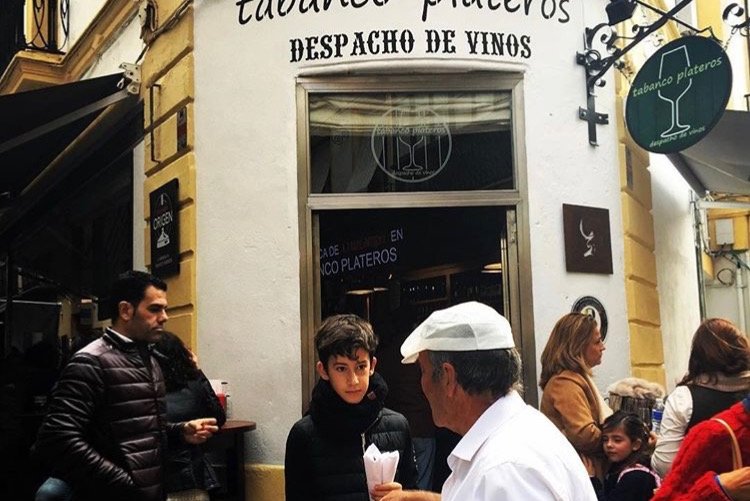 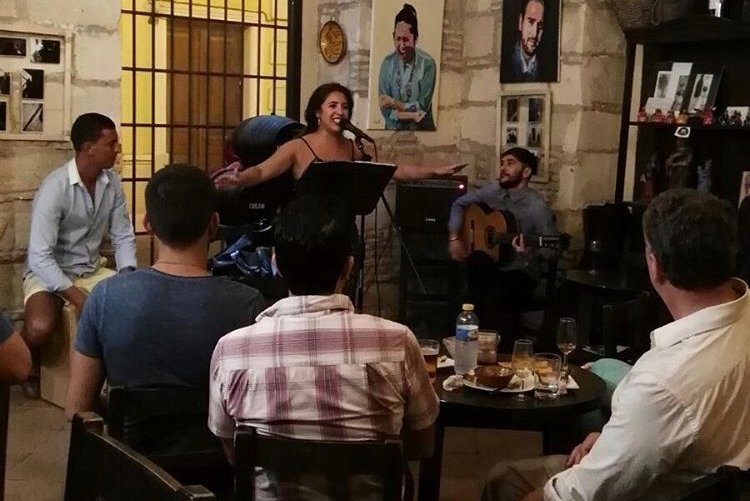 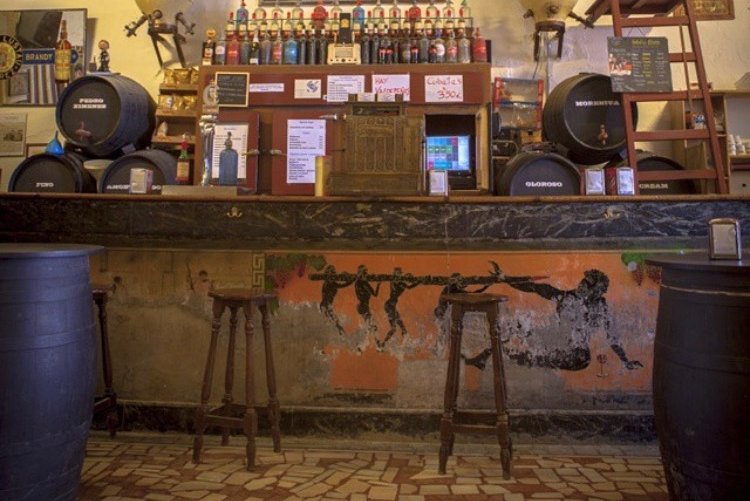 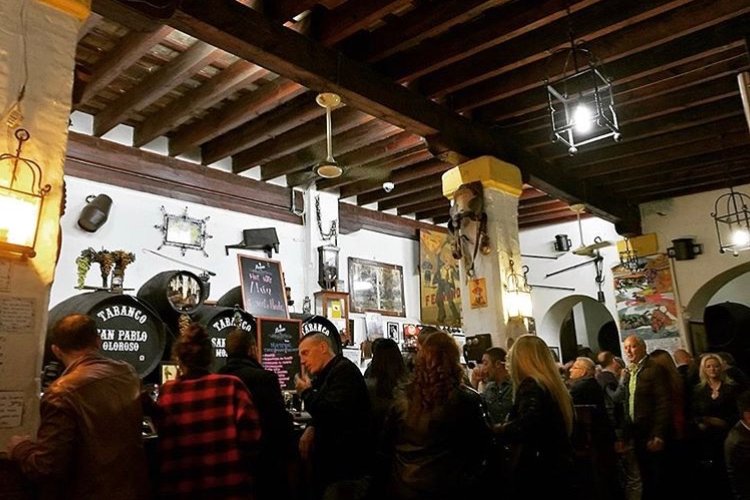 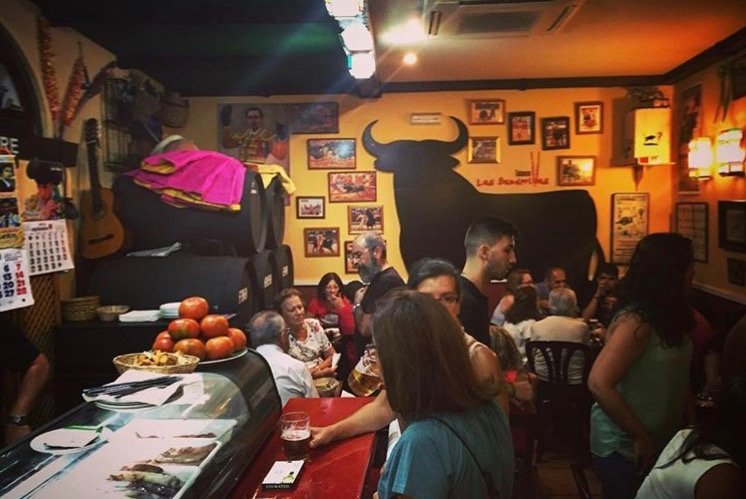 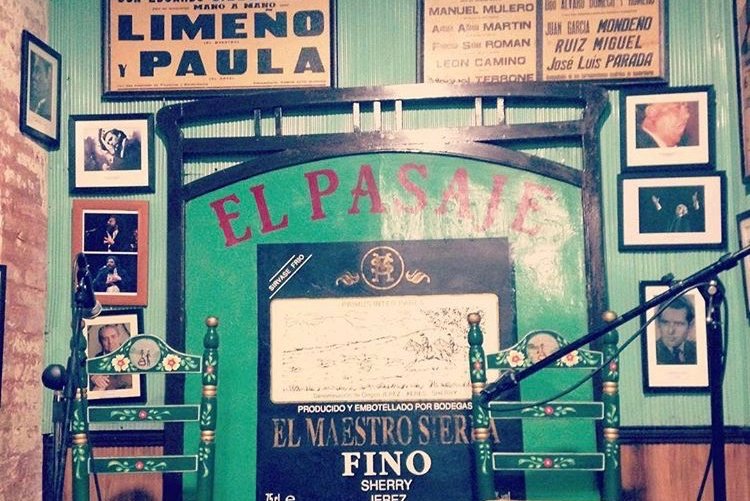 These are the tabancos of the route. Enjoy your journey through them!

Tabanco San Pablo (C/ San Pablo 12): another classic in the tabanco scene of Jerez. It opened in 1934 and its famous for its "ajo caliente", a typical country recipe from Jerez based on tomatoes, garlic and bread. It is on a pedestrian street and it has tables outside so it is ideal for tapas alfresco!

Tabanco la Bodeguita (C/ Arcos 5): this is a tabanco that keeps the flavour of the really old ones. The atmosphere is more than authentic and their selection of sherries both by the bulk and by the bottle is excellent.

Tabanco las Banderillas (C/Caballeros 12): decorated with bullfighting memorabilia and staffed with efficient and fun waiters, it stands out for its fabulous food. It's always busy with locals so go early!

If you wanted a local host to take you on a food and sherry adventure around Jerez and its tabancos, don't hesitate to contact Genuine Andalusia. They will turn you into a sherry convert and a lover of Jerez!