The Official Bulletin of the Junta de Andalucía (BOJA) published on October 10 some of the changes approved by the Consejo for the pliegos de condiciones (product specifications) of the designations of origin “Jerez-Xérès-Sherry” and “Manzanilla-Sanlúcar de Barrameda”:

1.Extension of the Ageing Zone of the DO “Jerez-Xérès-Sherry”.

Until now, the final phase of ageing of the protected wines had to take place in one of the municipalities of what is known as the “Sherry Triangle” (Jerez de la Frontera, El Puerto de Santa María and Sanlúcar de Barrameda), even if the grapes could come from other municipalities within the area of the DO (Trebujena, Lebrija, Chipiona, Rota, Chiclana and Puerto Real) and the vinification could be carried out in bodegas located in said municipalities. By virtue of the approved change, these bodegas will be able to complete the process in its entirety, and their wines will be protected by the DO. This was a historic aspiration of the producers operating outside of the “Triangle”, who comply with the same quality requirements as producers located in Jerez, El Puerto or Sanlúcar.

With the inclusion of “pagos”, or traditional viticultural districts, in the DO´s product specification, the bodegas will have the possibility of indicating on their labels the specific origin of the grapes. Although they are part of the history of Jerez, a precise geographical delimitation of the “pagos” was not carried out by the Consejo Regulador until 2015, and this constitutes an essential condition for an adequate certification of the origin of the grapes.

3.Use of other grape varieties traditional to the area will be permitted.

In addition to the three varieties authorised until now, it will be permitted to produce the protected wines with other six varieties that were used in the area before the phylloxera and that had almost disappeared. These varieties are Beba, Cañocazo, Mantúo Castellano, Mantúo de Pilas, Perruno and Vigiriega.

4.Possibility of describing vineyards located in any municipality as “Jerez Superior”.

Until now, only top-quality vineyards located in Jerez, El Puerto, Sanlúcar and Trebujena could be described as a “Jerez Superior” vineyard. From now on, the criteria to obtain this classification will be exclusively technical, irrespective of the location of the vineyard in these municipalities or any others within the DO.

5.Creation of the category “Fino Viejo”.

A new category will be created for biologically aged wines with a minimum average age of over seven years: in the DO Jerez, it will be called “Fino Viejo”. Equivalent for the DO Manzanilla, the minimum age required for a “Manzanilla Pasada” will also be seven years.

Sugar levels will be established considering glucose and fructose exclusively, without taking into account other reducing materials, as it was the case until now. In the case of “vinos generosos” (dry wines), the required level will be 4 grams per litre (previously 5), while the limit between “Pale Dry” and “Pale Cream”, as well as between “Medium Dry” and “Medium Sweet”, will be 50 grams per litre and not 45.

The use of the term “en rama” will be reserved to wines that are not subjected to clarification or cold stabilisation processes.

Furthermore, two other modifications already approved by both the Consejo Regulador and the Junta de Andalucía require approval by the European Union due to their qualification as “major” chances:

8.Wine fortification will not be mandatory.

If the wines reach naturally the ABV required for each type (15% for finos and manzanillas, 17% for olorosos, etc.), it will not be mandatory for the bodegas to add more alcohol. Until now, all the wines of our designations of origin were classified as “liqueur wines”, which meant that they were always fortified, irrespective of the natural ABV reached after fermentation.

9.All biologically aged wines form Sanlúcar will be Manzanilla.

Production of Fino will be restricted to all other municipalities of the Sherry Designation of origin except Sanlúcar. A phase-out period of 10 years has been stablished for current producers of fino located in Sanlúcar. 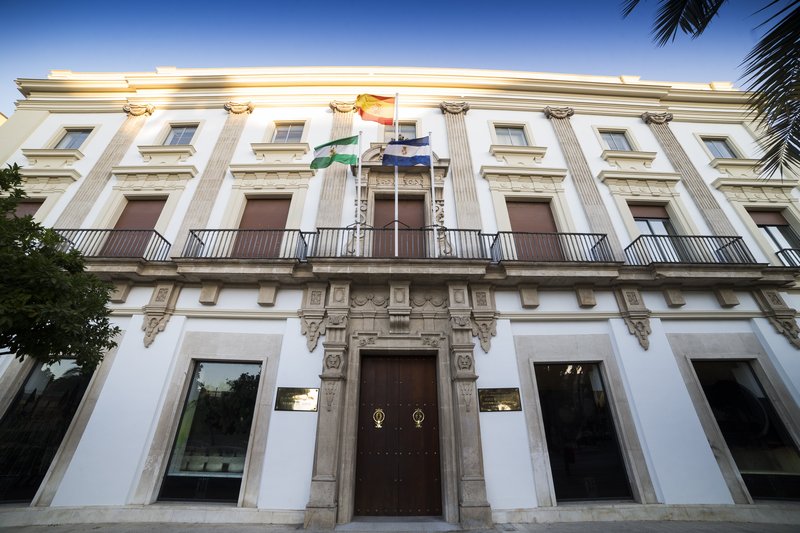