On Monday, November 14, restaurants Vigor (one star Michelin), Zoldering (one star Michelin) and Flore (two star Michelin) competed against each other during the Dutch final of the prestigious sherry pairing competition Copa Jerez, which was held in Amsterdam. After cooking and explaining their three sherry-food combinations, Randy Bouwer and Martijn Wijnands from restaurant Vigor were declared the winner of the Dutch edition 2022. 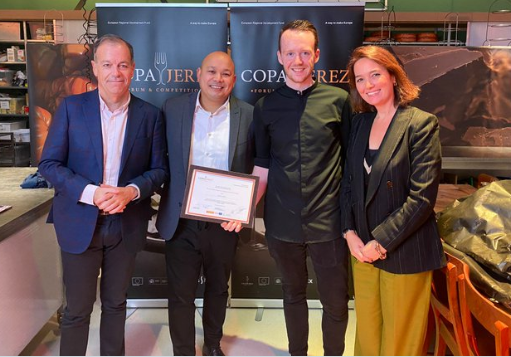 During what is perhaps the most important wine-food competition in the Netherlands, the three teams of chef and sommelier presented their pairings and managed to surprise the Dutch jury with diverse and challenging combinations with sherry in the lead role. Jury chairman Heleen Boom had to conclude: "It was extremely exciting, we had to extend our time twice to select the winner, but Vigor had the best pairing."

The Copa Jerez was created twenty years ago as a unique opportunity for chefs and sommeliers to showcase their collective skills and love of sherry on a renowned global stage. Copa Jerez The Netherlans has been jointly organised by the Consejo Regulador D.O. Jerez-Xérès-Sherry and Manzanilla de Sanlúcar de Barrameda, the Sherry Wine Exporters Federation (FEDEJEREZ) and the Commercial and Economic Office of the Spanish Embassy in The Hague.Team Vigor will represent the Netherlands at the X International Final Copa Jerez, which will be held in Jerez de la Frontera in early October 2023. There, the Dutch team will compete against the finalists from 6 other countries.

Sommelier Randy Bouwer is a true ambassador of sherry: “I think we just have the largest sherry selection in the Netherlands in our wine list. I really like it and then we will soon be able to represent the Netherlands in the heart of the sherry area.”

His teammate Martijn Wijnands seems to have become even more ambitious after the win: “I have to be honest, I had a nice day anyway. But if I participate, then I also participate to win in Spain!” 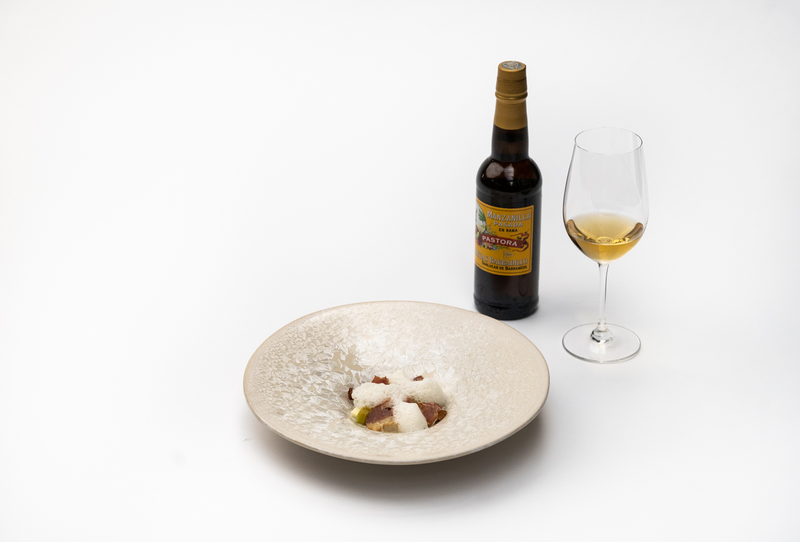 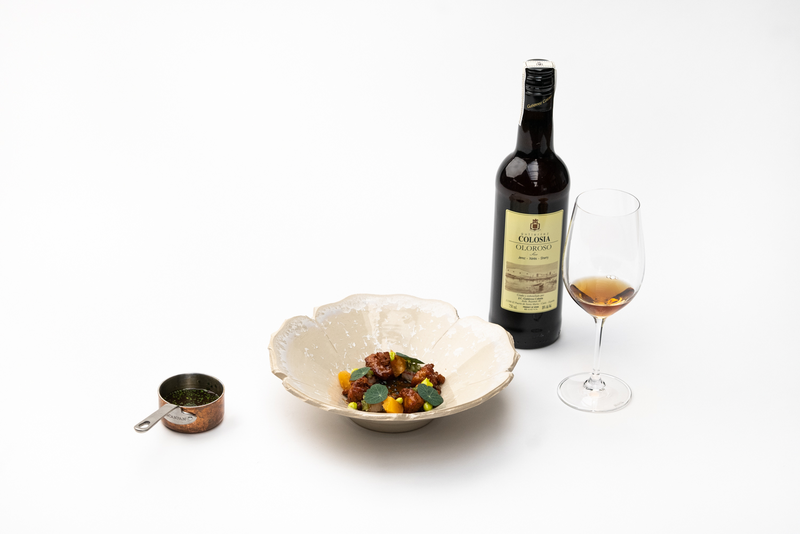 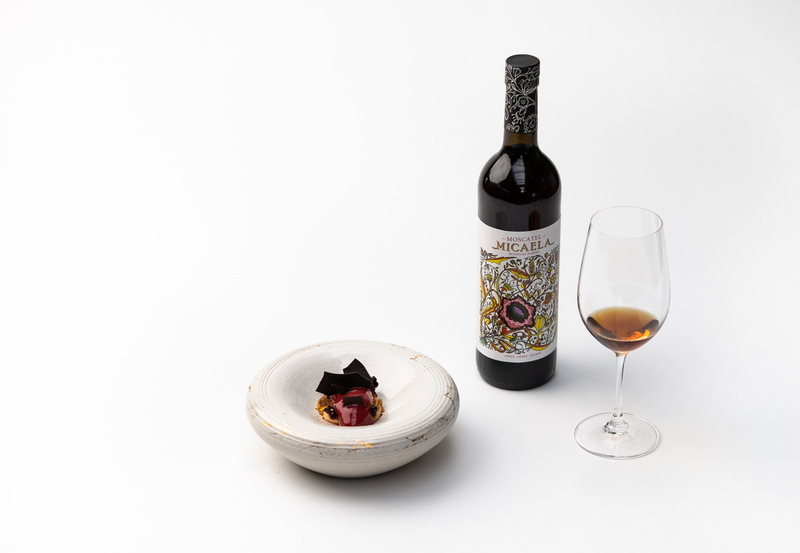 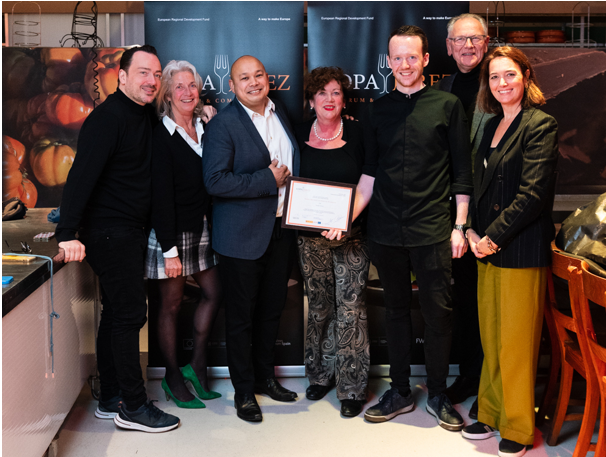