I started out in 1991 working in the technical department of a large bodega in Jerez, and since 2008 I have been in Sanlúcar at Bodegas Argüeso.

Since childhood when I sometimes used to accompany my father to the bodega where he worked as a chauffeur, and when we went inside it always seemed a magical place with all those butts piled in special positions, and above all the aroma of wine in the atmosphere which is locked in my memory.

During my professional career I have made and looked after a multitude of wines, but of all of them I feel very proud of Manzanilla San León which won the 2017 Manzanilla Trophy at the International Wine Challenge in London. I believe it is an impressive biologically aged wine, both in its aroma and its impression on the palate, with its subtle yet powerful salinity and hints of mineral. It is really very complex. 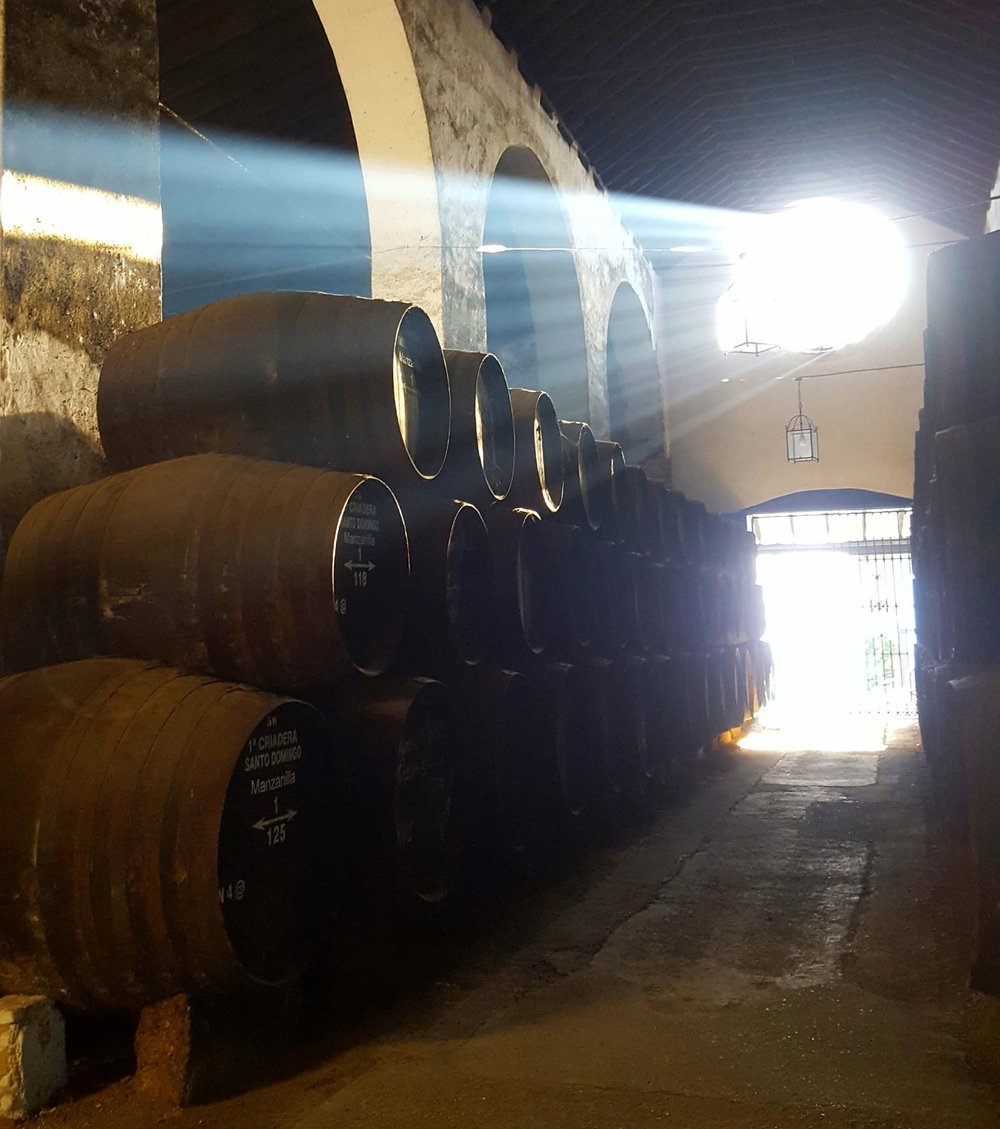 I wouldn’t wish to underrate any kind of Sherry as they are all exceptional, but I would go for Amontillado since it has nuances of both biological and oxidative ageing giving it incredible aromatic complexity with a veritable explosion of flavours on the palate.

I wouldn’t wish to underrate any kind of Sherry as they are all exceptional, but I would go for Amontillado since it has nuances of both biological and oxidative ageing giving it incredible aromatic complexity with a veritable explosion of flavours on the palate.

There is a Sherry to match any dish as they are the most versatile wines in the world. I couldn’t possibly stick to just one pairing.

As I said before, it is a wine which can be paired with almost any dish you want, so one of the features which sets it apart is its sheer versatility. The various different types and ageing methods give it a huge range of organoleptic subtleties and exceptional complexity.

The Sherry region has always been a pioneer and innovator in many things while always maintaining the essence of the ageing system, so that is one of the great values of Sherry, bringing together the traditional winemaking methods of the region with innovation and installation of the latest technology in certain procedures. I see the future of Sherry with great optimism since its characteristics are unique and there is no other like it. At last it is being appreciated by a new generation of consumers and I think it has a very interesting future.

My earliest memories are of coming home from school. The streets were flanked by bodegas and I remember the aroma of wood and wine which enveloped the city, it is something which still remains in my memory. 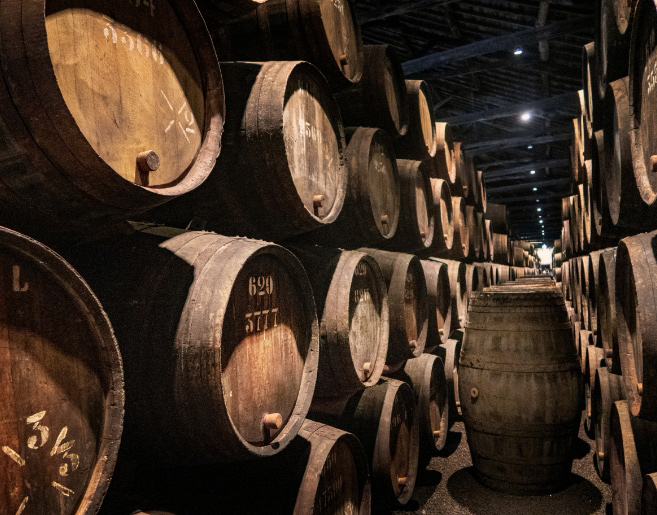