10 Facts about the Sherry vineyard

The Sherry Triangle is in a hot, dry corner of south west Spain, and the summer heat is fierce.  Despite this, irrigation of the sherry vineyard is forbidden at any time of the year.  The only water that is available to the vineyard is rain; something in relatively short supply.

2. Albariza to the rescue

The vineyards in the Sherry Triangle (except for the Moscatel vineyards near the coast) are on a type of soil called Albariza.  This bright white crumbly soil has high proportions of calcium carbonate and a highly porous structure thanks to the millions of diatomic marine fossils it contains.  It soaks rain water up like a sponge, and then the sun bakes the surface into a hard crust which locks the water inside so it can’t evaporate.  Because it’s so crumbly, the roots can penetrate it easily, often travelling for many metres.  This means the roots can access precious water during the dry growing season.

The vineyard areas of the Sherry Triangle are divided into different zones, known as ‘Pagos’.  Some of the better known pagos include Macharnudo, Carrascal, Añina and Balbaina. Each pago has different climate, aspect, geographical and soil characteristics which contribute to the quality and character of the grapes.  For instance, there’s been a recent debate about whether the pagos nearer the sea create saltier grapes and whether this might be responsible for some of Manzanilla’s salty character.  Some sherries specify which pagos their grapes originate from on the label.

4. Trapping every drop of rainwater

Since irrigation is forbidden, it’s vital that every drop of rain that falls is captured in the albariza soil.  Rain falls in the autumn and winter, often in short but torrential downpours.  To catch all the water, the soil between the rows of vines is dug into small square troughs that the water can collect in.  This process – known as ‘aserpiado’ – minimises run-off and gives the soil chance to soak up all the rain that falls.  At the end of the rainy season, the soil is flattened again.

A good sherry harvest needs vigorous vines in their absolute prime.  Therefore, unlike some winemaking regions, vineyards in the Sherry Triangle don’t retain ‘old vines’.  Vines are usually replaced every 30-35 years, on a rotation basis.  When old vines are removed, the land is rested for two years before the new vines are planted.  The new vines become productive about three to four years after planting. 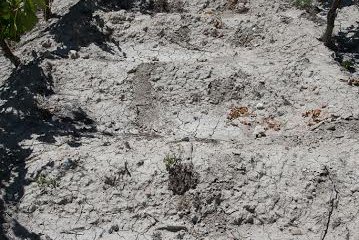 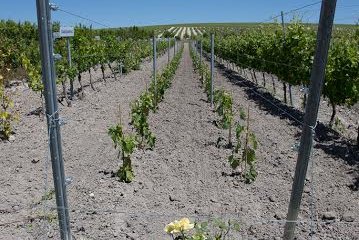 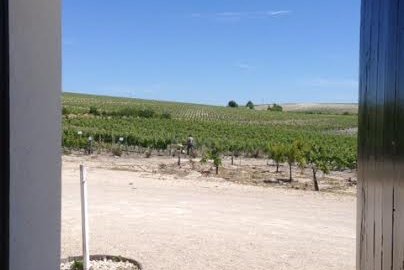 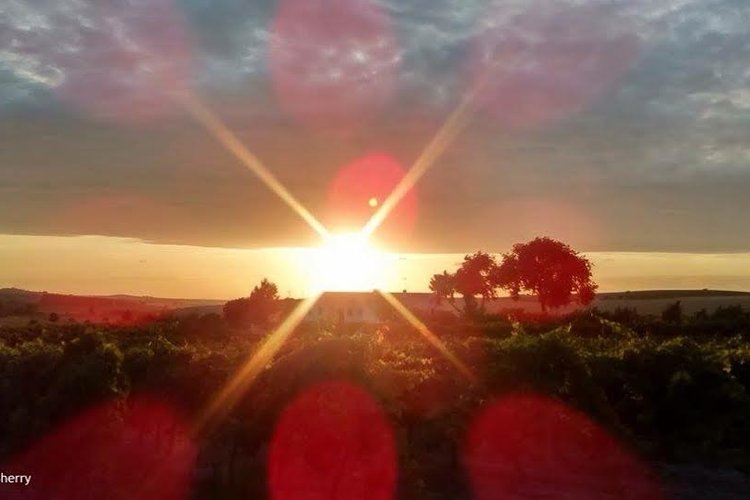 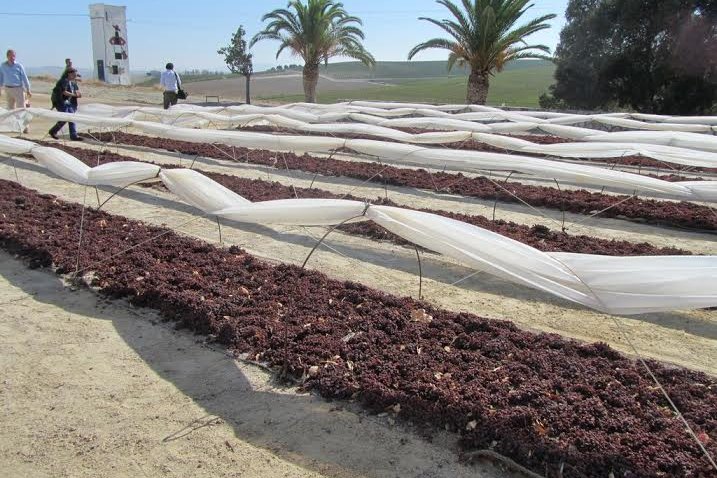 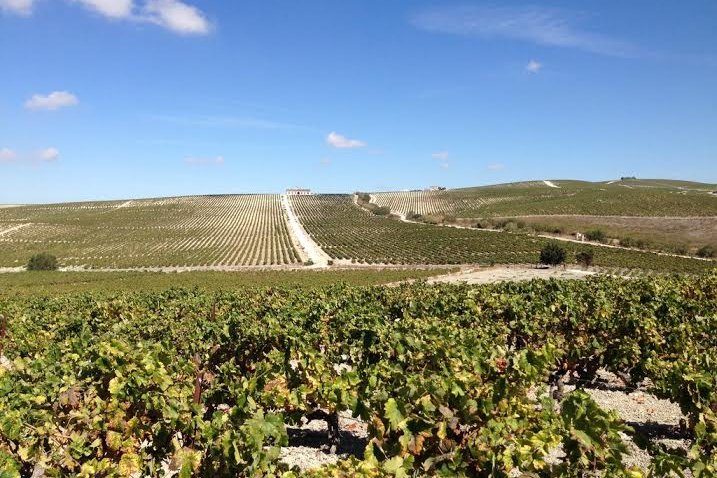 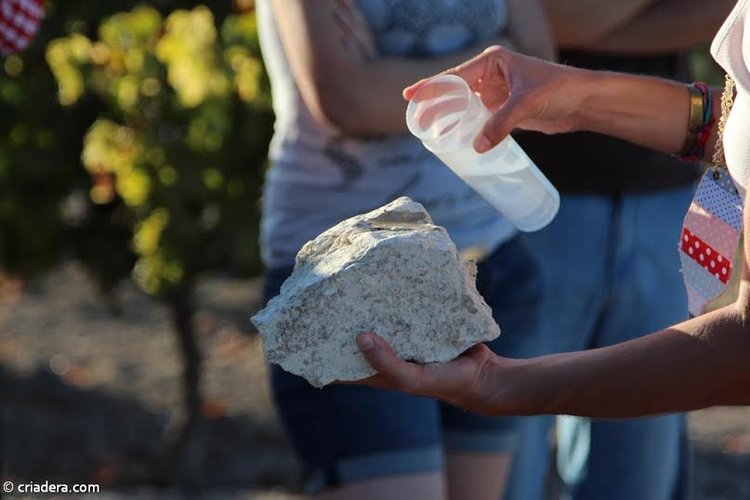 6. All fingers and thumbs

The traditional pruning technique for sherry vines is called ‘Vara y Pulgar’ which translates as ‘stick and thumb’.  Each vine has two canes, one of which is left long with around eight buds – the stick, and the other pruned short with only one or two buds – the thumb.  At the end of the growing season the stick is pruned back to become next year’s thumb, and this year’s thumb is allowed to grow into next year’s stick.

7. Not just for show

If you visit a vineyard, you’ll often see flowers grown at the end of a row of vines.  Carnations are typical of the region, but you’ll also see roses.  As well as looking pretty, the roses served an important function in the past.  Before vineyard maintenance was more automated, vineyard workers used donkeys for carrying harvest and pulling agricultural equipment.  The donkeys understandably got tired in the heat, and had a habit of leaning against the vines at the end of the row and causing damage.  The roses provided a spikey deterrent!

8. Harvesting – a job for night owls

Harvest time in the Sherry Triangle is at the end of August, when temperatures routinely hit 37 degrees Celsius or higher.  The base wine created from the grapes needs to be fine and delicate, with as little oxidation as possible.  The risk of oxidation increases with heat, so many vineyards are harvested during the night when the weather is a little cooler.

Many vineyard processes, including harvest, have become increasingly automated in recent years.  However, a proportion of the harvest is still done by hand and some vineyards are completely harvested by hand.  This allows for quality control to be done at the point of picking rather than waiting until the grapes have arrived in the winery, where spoiled bunches of grapes could already have tainted their neighbours.

10. Sunbathing in the vineyard

Pedro Ximenez sherry is made with grapes that have been dried in the sun to concentrate their sugars.  The drying process is called ‘asoleado’, and the grapes are laid on rush mats on the floor in the sun, usually for about a week.  As the water evaporates, the grapes shrink to a quarter of their original mass.  As well as concentrating the sugars in the grapes, this period of sunbathing also concentrates and enriches the flavours.

I am a certified Sherry Educator and the editor of Criadera, a blog that tells the stories of the wines, places and people of the Sherry Triangle. I am particularly passionate about getting behind the scenes (or behind the bota!) of Sherry making and showcasing the people and places that make Sherry so special.