Biological ageing of Sherry: The veil of flor - Part 2

It was not until the 1970s when serious and rigorous studies were developed with the aim of identifying and describing the specific yeasts responsible for the formation of the veil of flor using classic microbiological methods. As a result of these first studies four different varieties or “strains” were identified and named as beticus, cheresiensis, montuliensis and rouxii. All of these can form part of the complex veil of flor which we find inside the butts in the bodegas of the Marco de Jerez in greater or lesser measure. It is the different proportions of these microorganisms which are found in the veil, mostly distinct strains of S cerevisiae, which create the differences which are observed in the evolution of wines under biological ageing. 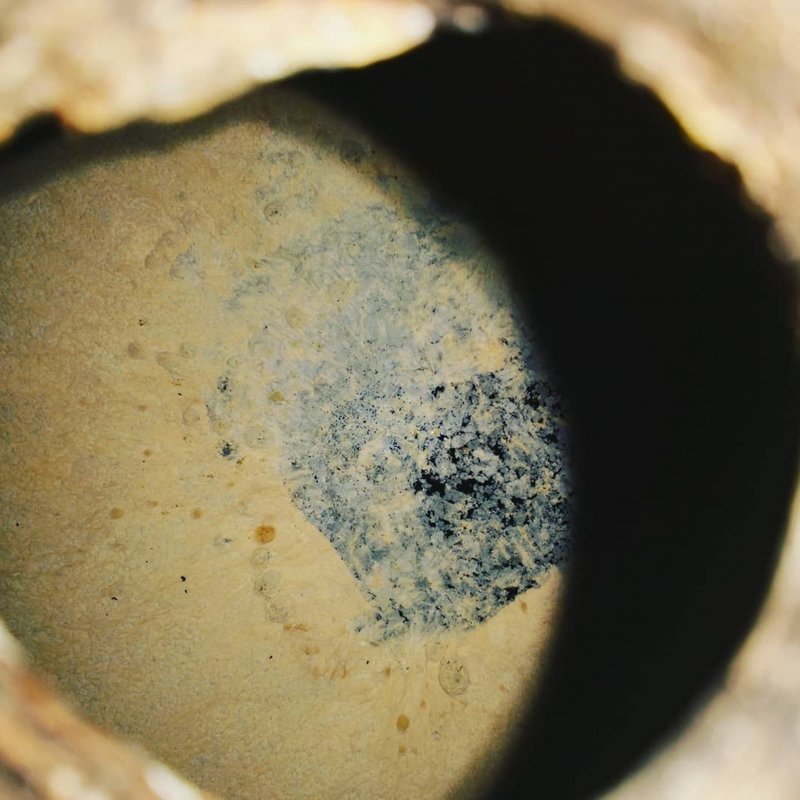 View of the Flower Veil layer inside a SherryCask. Photo of Bodegas Barón.

It is certain that what regulates the greater or lesser presence of each strain of these microorganisms are the climatic conditions of the city in the Marco de Jerez where the biological ageing takes place and the particular micro-climatic conditions of the bodega as well as the greater or lesser adaptability of each strain to these conditions and the treatment they receive from winemakers. Thus, some yeast strains have better adaptability to a lack of humidity, while such conditions are lethal to others. Equally, larger or smaller thermal fluctuations favour the development of some strains and inhibit that of others. It should also be taken into account that once a particular stautus quo has been established among the yeasts which comprise the veil of flor, it tends to remain as such inside the butts since the criaderas and solera system ensures that the flor never starts from scratch as the butts are never completely emptied. Periodically wine is drawn from the butts (sacas) and the butts are then refreshed but the flor on the wine always remains unaltered.

What are the effects of these different yeast populations on the wine? Research into these identified strains has allowed it to be shown that each of these strains which form the flor influences the wine in a different way: the capacity to produce acetaldehyde or to consume acetic acid differs among the various strains of Saccharomyces; consequently different yeast populations have slighly different effects on the wine which is developing beneath them. Not only from the analytical and measureable viewpoint but also they also bring different sensory nuances. This is where the extraordinary diversity of biological ageing stems from; the differences between Jerez, El Puerto de Santa María and Sanlúcar; different places in the same town; even among butts in the same bodega sitting a few metres apart. This is what some writers have defined as the “terroir of the bodega”, a benign accident of contamination on the part of particular yeasts which put their specific and definitive mark on the wines which flow through these butts throughout the slow process of the criaderas and solera system.

What is more, the influence of these yeasts in the wine does not limit itself exclusively to the effect of the veil on its surface. We should not forget that this is a matrix composed of millions of individuals living and dying over time. The dead yeasts fall to the bottom of the butts creating a sediment of enormous importance known as “cabezuelas”. As these dead cells slowly decompose they release very important elements: vitamins, amino acids, proteins, enzymes etc. which give the wine an extraordinary wealth of nuances. 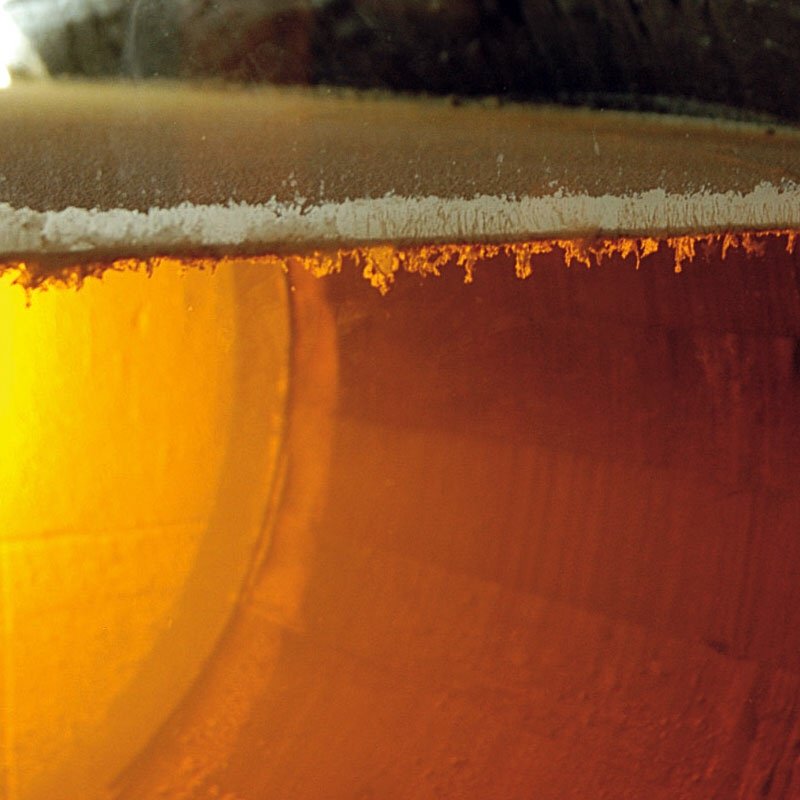 Yeast layer inside a boot.

The age of the yeast colonies also has an influence on the morphology of the veil of flor. On newly fermented or young wines the flor appears very white, vigorous and thick so it is evident that the yeasts have all the nutrients they need and develop their metabolism with all the vigour of youth. But as the years pass and in the most advanced levels of the solera system we see that the flor acquires a darker colour and becomes thinner. The criaderas and solera system, with the continual supply of nutrients from the younger wines which refresh it, contributes to the enduring survival of the veil of flor in all the scales of the ageing process. That said, if the average age of the wine is excessively prolonged be it because of a reduced number of sacas or too many scales, the moment will come when the nutrients end up running out. The flor, already very thin and even slightly submerged at certain times of the year, cannot completely protect the wine´s surface from progressive oxidation. This is the end of the flor: the end of biological ageing and the birth of another totally different kind of development for the wine: oxidative ageing, which will go on to produce Amontillados.

Biological ageing of Sherry: The veil of flor - Part 1