The campaign was promoted via posters which were printed and displayed in all the Borough Wines shops. They also had in store displays for the tastings in all the different shops. Each of the shops tweeted about the promotion and encouraged participants to get involved, all for the potential reward of winning a case full of sherry.

Delgado Zuleta judged the compettion, with the winning suggestion being Palo Cortado and Peking Duck. Take a look below for some of the other entrants. 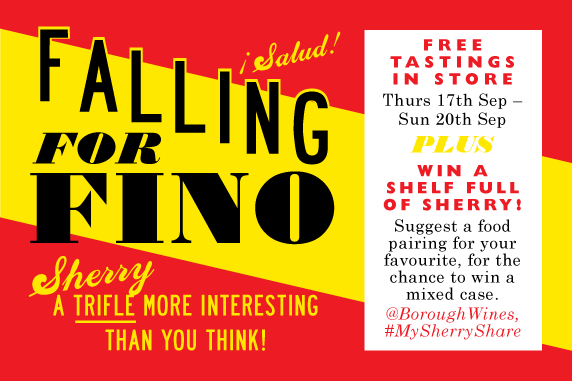 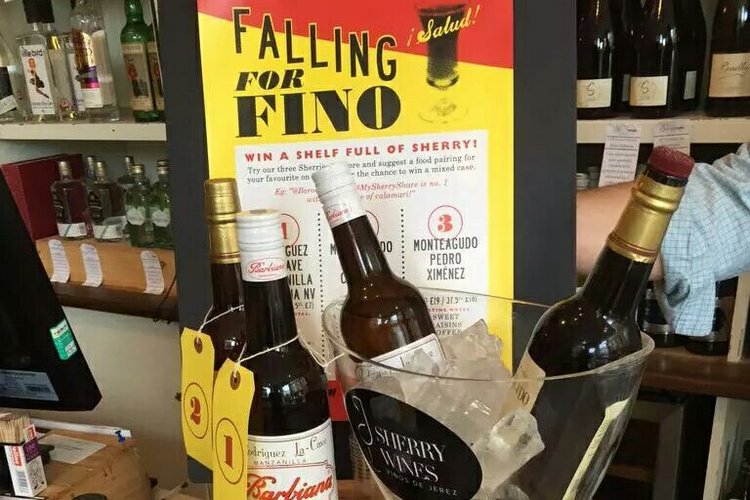 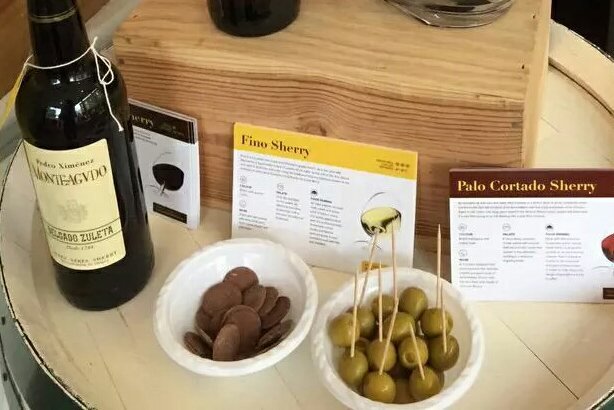 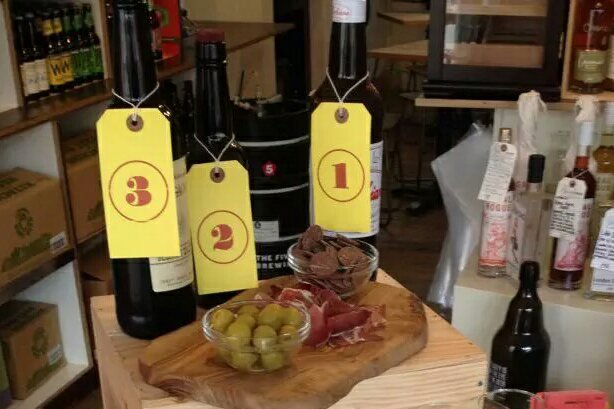 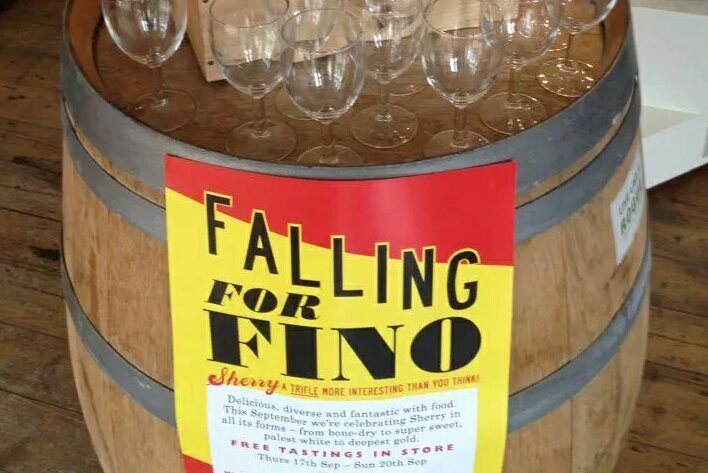 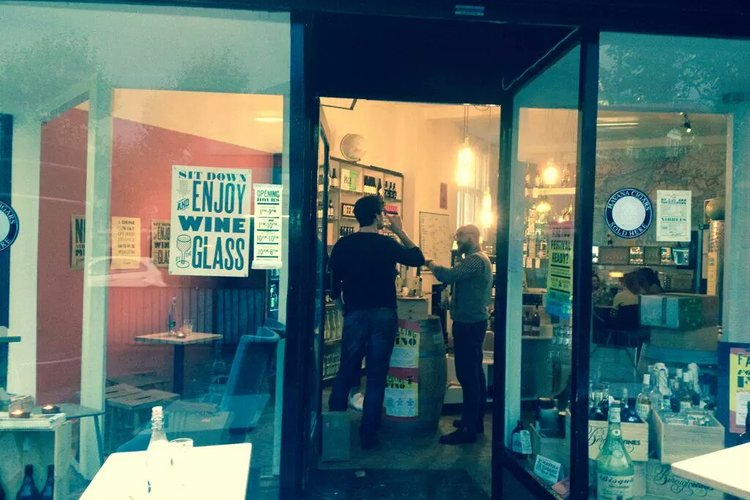