Hosted by Beltran Domecq, president of the Consejo Regulador in Jerez, the showcase event, in it's fifth consecutive year, has grown to include over 38 producers represented by 23 of the UK's leading importers plus two bodegas seeking business in the UK.

Mr Domecq commented: "Our event on Monday illustrates perfectly how vibrant the UK market is for Sherry. We welcomed visitors from all over the UK, not just the capital and metropolitan areas, which for me tells us thirst for knowledge about Sherry is very strong." He continued: "For us it is obviously about converting that enthusiasm and knowledge into sales, but Monday’s tasting is our first step in teaching the trade about these fine and rare wines, from which we hope they can achieve higher sales".

Organisers also recorded record numbers of visitors attending all three masterclasses that were part of the programme of events. UK Director for Sherry Wines UK, Graham Hines commented: "To see so many UK trade professionals queueing to secure a place on the masterclasses was, I think, a reflection on how passionate our industry is about Sherry. We were delighted to welcome so many of them, now it is their job to go out there and sell the stories of Sherry to their customers. It is a very exciting time for Sherry in the UK."

One of the masterclasses, hosted by Sarah Jane Evans MW, chair of the Institute of Masters of Wine, focused on Sherry's versatility to pair with a selection of award winning fine chocolates and artisan cheese.

Evans commented: "We tasted some outstanding aged Sherries and got to see how well they accompany distinctive and complex flavours. In particular, one match that stood out for me, and some of our tasters, was the award-winning Tajine Apricot chocolate bonbons, made by Chika Watanabe, paired with 30 year old (VORS) Oloroso - delicious." She continued: "And, I think everyone should make room for a cream Sherry in their lives. For me, it's an often forgotten and under appreciated wine, and one of today's favourite matches with blue cheese."

Also at the tasting was a feature on Sherry cocktails, which surprised many and offered an alternative and unexpected serving suggested. Four cocktails were presented: a She & T, mixing Fino with tonic for a twist on the classic G&T; a Bloody Sherry, that adds Oloroso to spiced tomato juice to perk up a traditional Bloody Mary; Bamboo, a manzanilla inspired Martini; and a Sheroni, that welcomes PX to the campari-based Negroni.

Editor’s notes:
* Sherry is a wine which can only be produced in the “Sherry Triangle” – the towns of Jerez de la Frontera, El Puerto de Santa Maria and Sanlucar de Barrameda in the province of Cadiz, south-western Spain
* DO Jerez-Xerex-Sherry and Manzanilla-Sanlúcar de Barrameda is the oldest DO in Spain, and has 2,800 winegrowers. Wine has been produced in the area since Roman times, and sherry has been exported to the UK since the 16th century
* The Consejo Regulador’s role is to protect the Denomination of Origin (DO) Jerez-Xerex-Sherry and Manzanilla-Sanlúcar de Barrameda

www.sherry.org
Relaunched in September 2015, the international Sherry website has a wealth of information for those wanting learn more about Sherry and is the place to keep up to date with what's happening in each of the key export markets.

www.sherryfestival.co.uk
Details of participating merchants in this year's Sherry Festival can be found on this site, which also shows the UK Sherry map for the festival - runs 14-27 September 2015. 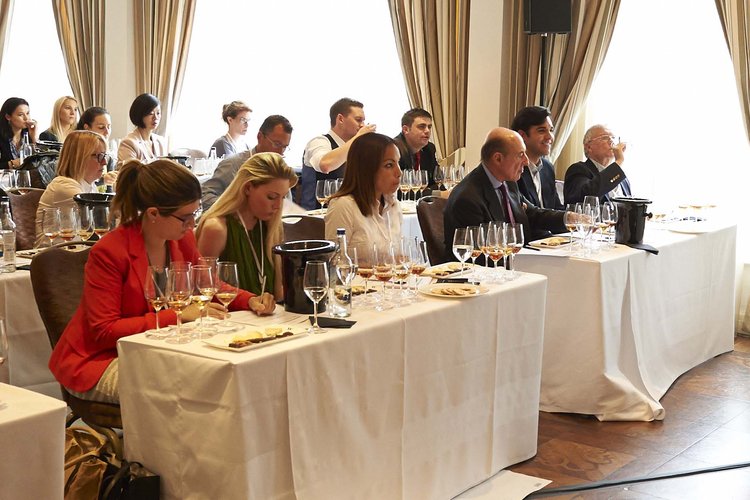 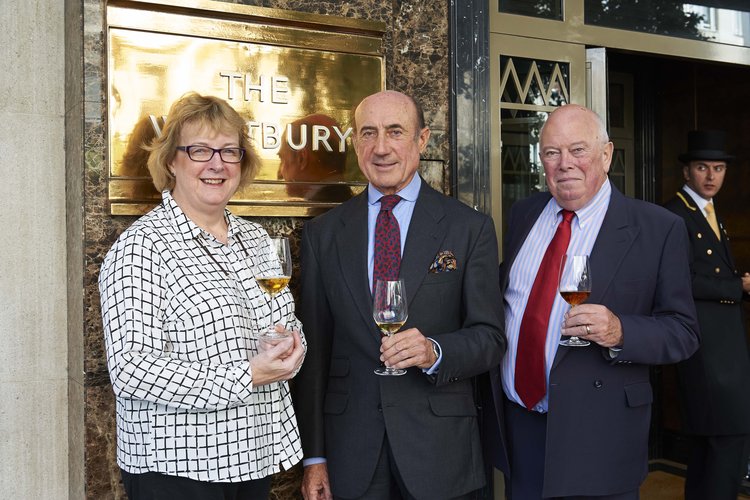 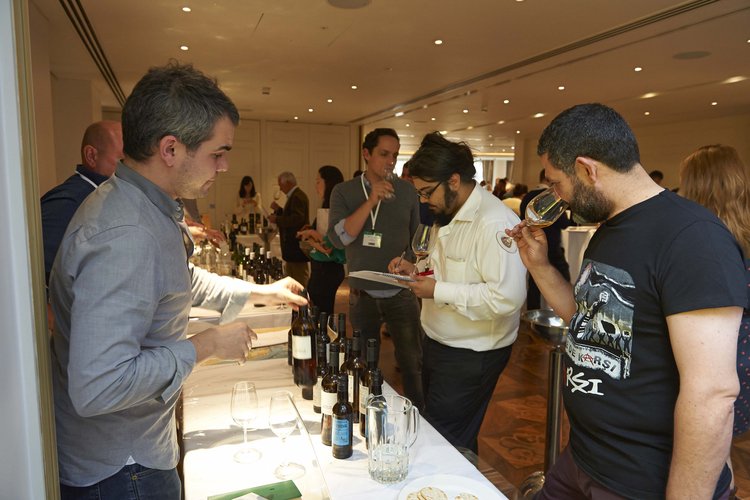