On the Hunt for Sherry Cocktails at Hawksmoor

'Twas the day before Sherry Week and we wanted to kick things off in style, as well as gain more recruits for the #sherryweek cause!  There are plenty of cocktail bars in Manchester, but where could we find Bartenders with a knowledge of Sherry that could lead to some terrific flavour combinations?

Having tried a couple of venues with no success we landed in Hawksmoor... and boy did we find a winner! Not one, but both Bartenders had an extensive knowledge of sherry and were familiar with all the classic cocktails as well as having many of their own thoughts on how to use the different Sherry varieties to create new and interesting recipes.

Whilst we sipped on a glass on Lustau Papirusa Manzanilla to go with our olives, we watched them expertly rustle up their own twist on two sherry classics.  The Sherry Cobbler and the Adonis. The Sherry Cobbler was dry and fruity and flavoursome in equal measure, whilst the Adonis was a grown up, classy drink. We congratulated ourselves on our excellent choice of venue and happily tucked into our lunch.

But we'd clearly set a creative challenge that our new friends were eager to rise to!  That's when Bartender Tony Hogan delivered us one of his Sherry experiments that he was still in the process of finessing. In a sugar crusted glass, flavours of mint, cucumber and lemon mixed with Manzanilla and Gin, giving a result that would be a surefire hit for the British taste in cocktails. It was completed with a grapefruit peel garnish through which to sip the drink.  We loved it and so would any #sherrylover!

Even better it had a unique name to reflect Tony's origins..... proudly presenting the "Sherry 'A crusta' Mersey" 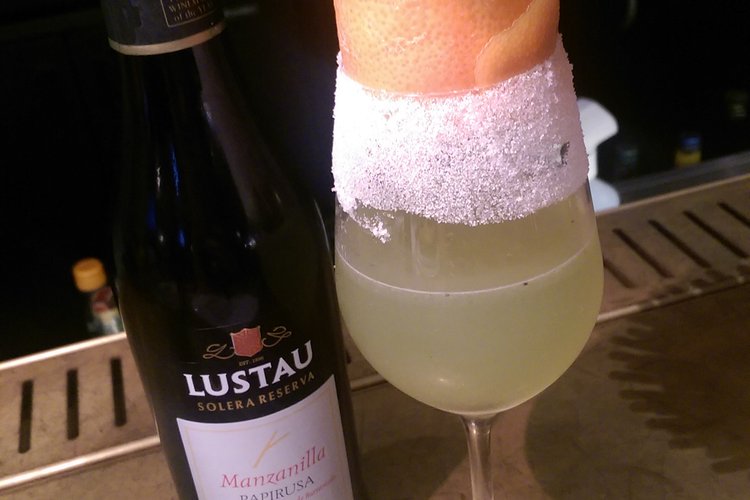 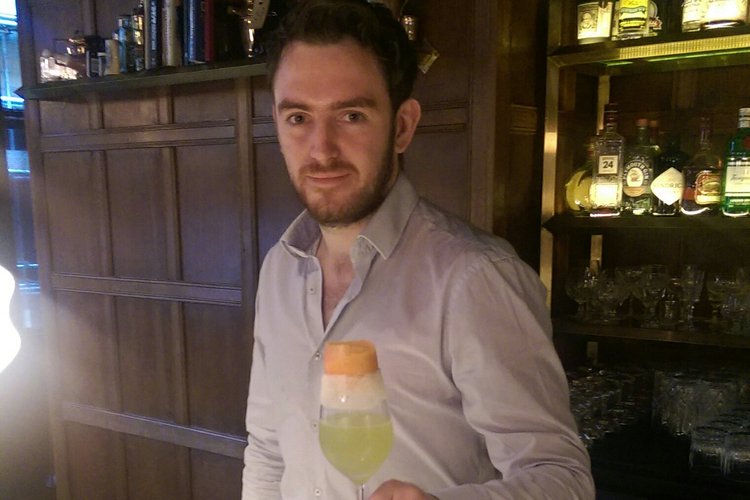 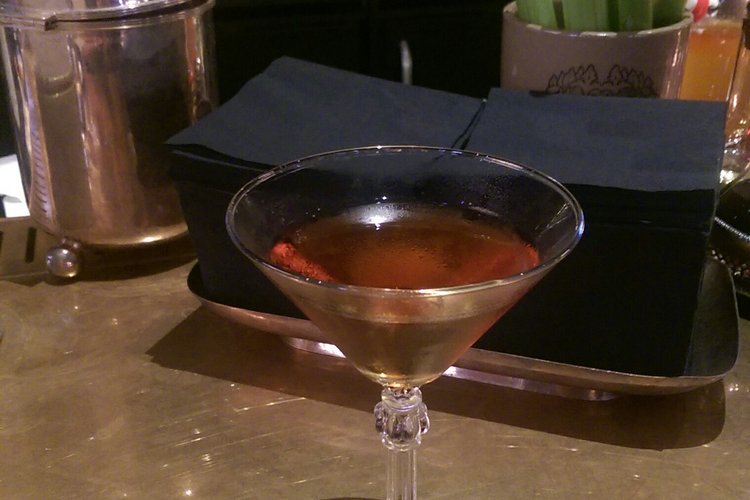 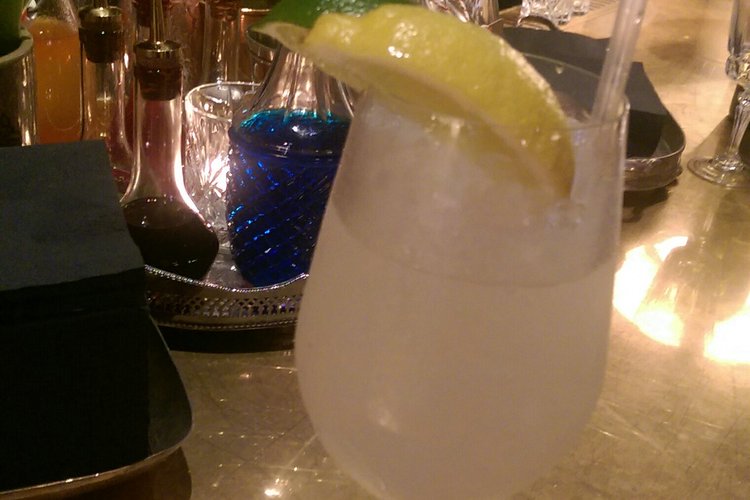 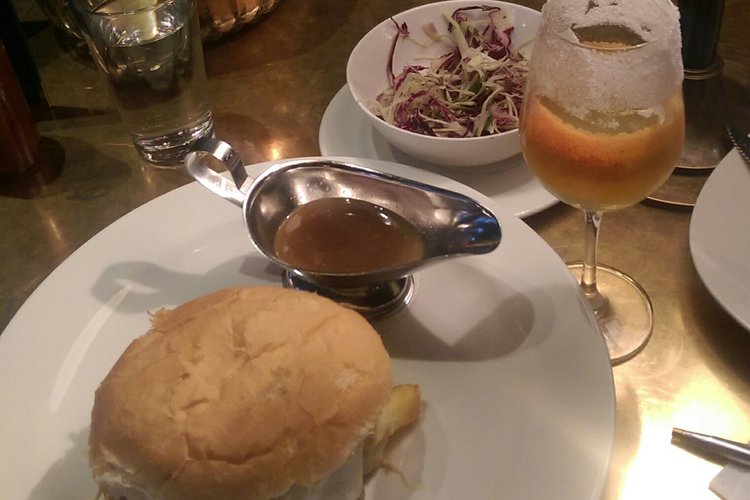 We couldn't have been happier to find sherry knowledge and innovation all in one location.  Tony is still perfecting his final formula before his new creation might appear on the menu, but in the meantime you can see Hawksmoor's take on two Sherry cocktail classics below.

There was also talk of coffee beans soaked in Amontillado.... we will definitely be going back!