Due to popular demand by loyal participants, the world’s only weeklong global celebration of wine, with a multitude of events organised in 30 countries, has moved back to its original date of early November.

At restaurants, bars and wine stores across five continents, sherry aficionados, and newcomers will be able to enjoy multiple events during the award-winning festival, from tastings to pairings and menus, sherry trails and cocktails. ISW has now firmly established its place as a major event on food and wine calendars worldwide.

More and more people of all ages are discovering the delights of these unique wines, made only in three towns in southern Spain: Jerez de la Frontera, Sanlúcar de Barrameda, and El Puerto de Santa María. Sherry wines are a gastronomic phenomenon (increasingly recognised by the world’s greatest chefs) – because they’re so versatile that every type of food pairs perfectly with a variety of sherry.

Registration for events opens May 13th at www.sherryweek.wine

Last year’s International Sherry Week, held on 8-14 October 2018, saw more than 2000 events registered. More than ever, Social Media played a key part in spreading the word, sharing ideas, and inspiring passion, with 15,000 posts with unique pieces of content using the #sherryweek hashtag, providing 37 million potential impacts*. Engagement doubled from the previous year: the global nature of the online Sherry community is testament to the cross-cultural success of the event, which transgresses all boundaries.

Love for Sherry wine speaks no language - it’s a shared passion whether you live in Peru or Poland, Brazil or Belgium, Shanghai or Stockholm.

Sherry aficionados the world over are more committed than ever to learning about their favourite fortified wines, as well as introducing friends to the delights of these most versatile wines. 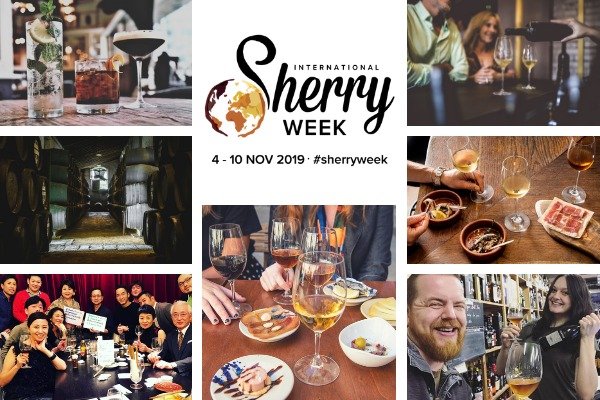 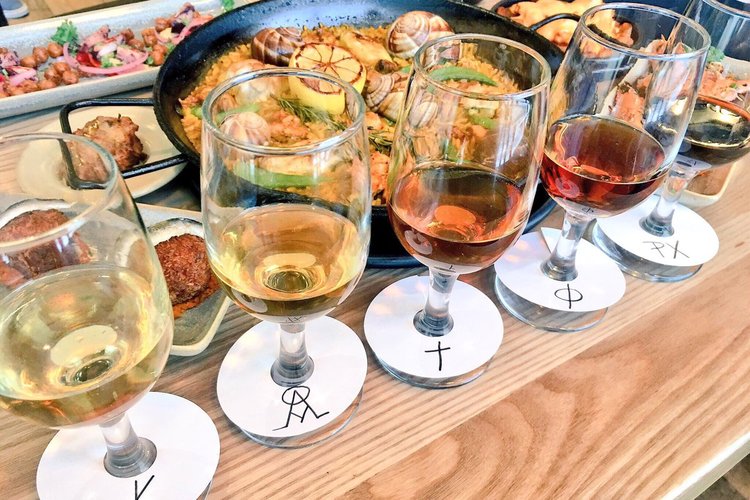 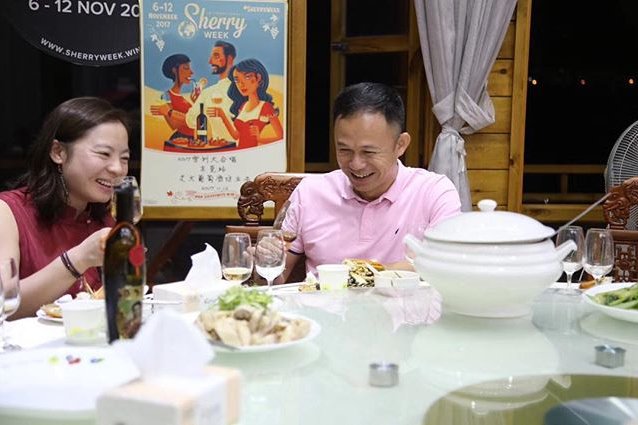 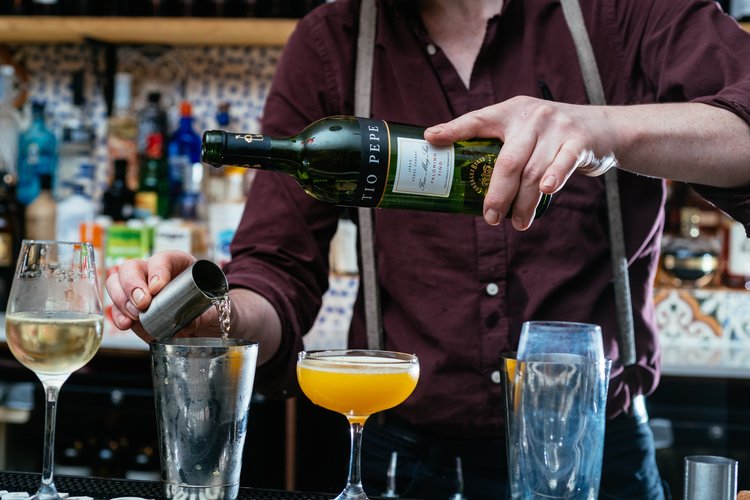 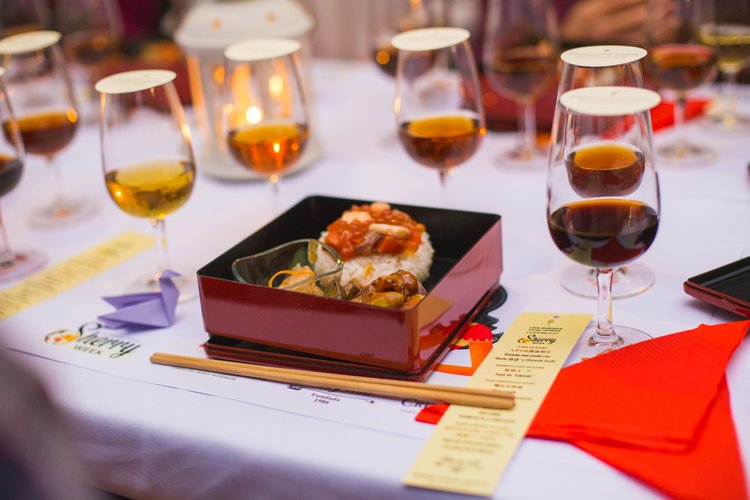 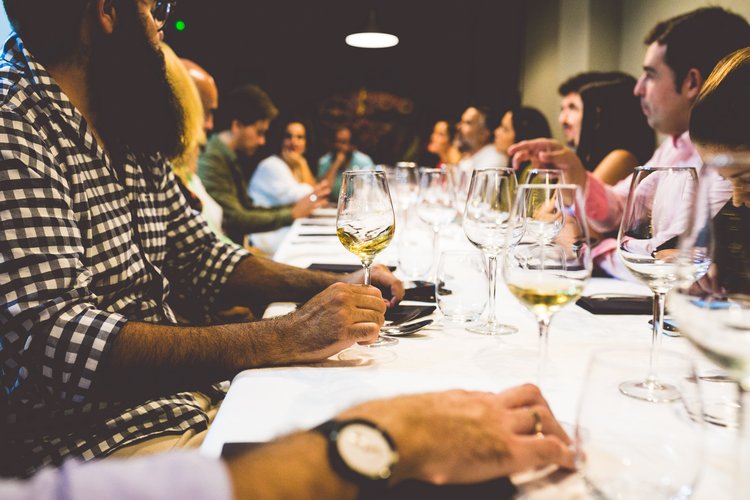 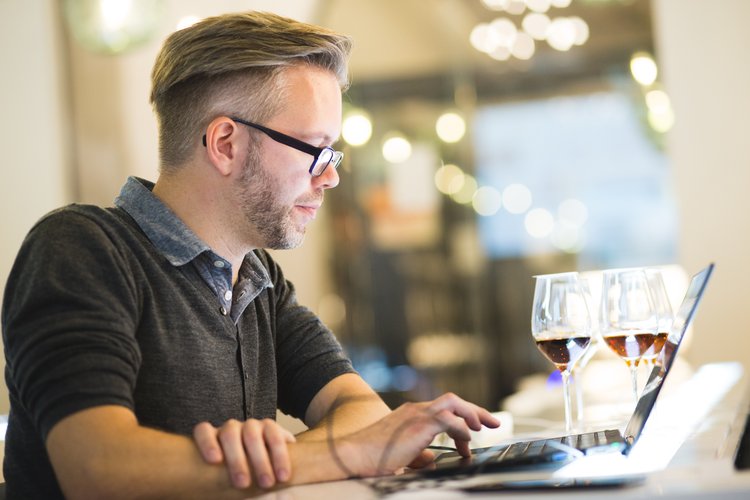 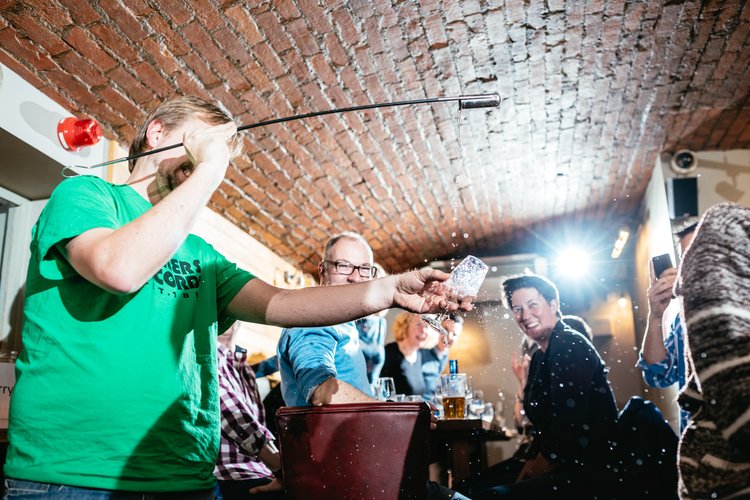 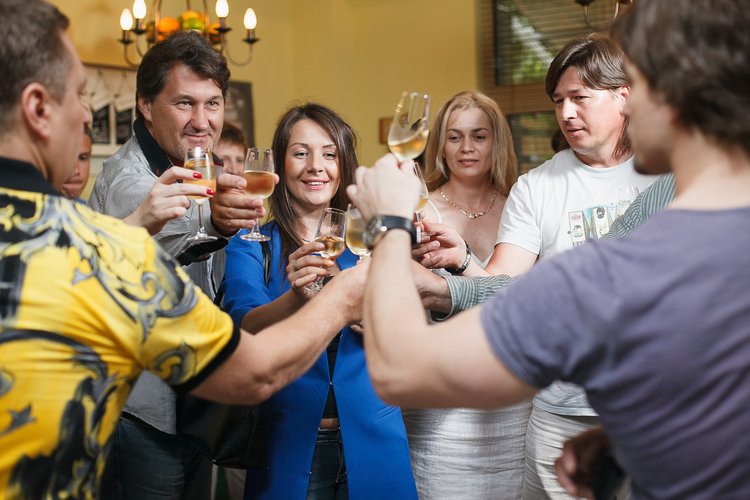