Jerez de la Frontera, 20 November 2020. Copa Jerez, the international food and wine pairing competition, begins its ninth edition. Restaurants from eight countries will enter into a heated contest to determine who can come up with the best match for Sherry Wines. The novelty this year is the participation of Russia, competing alongside the other long-standing contenders: Spain, the United Kingdom, Germany, Belgium, the Netherlands, Denmark and the United States.

After 18 years, the event has become a consolidated benchmark of culinary excellence, attracting some of the world’s leading gastronomes while placing Sherry Wines centre stage.

The first national final of the current edition took place in Moscow and named who will represent Russia at the International Final in Jerez de la Frontera (Spain) in 2021. The proclaimed winner of the Russian competition was Selfie.

The jury was made up of four outstanding professionals from Russia’s food & wine scene. The experts assessing the pairing proposals and their presentation were:

·     Roman Sosnovski, president of Moscow’s Association of Sommeliers and

·     Alexey Sidorov, president of the Russian Association of Sommeliers. 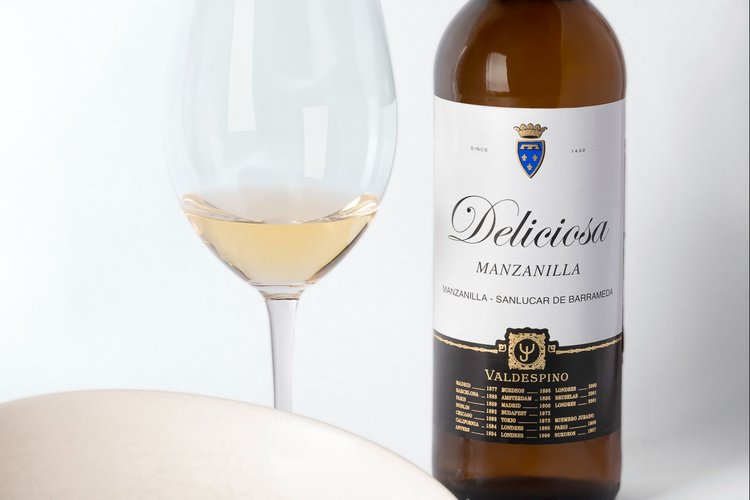 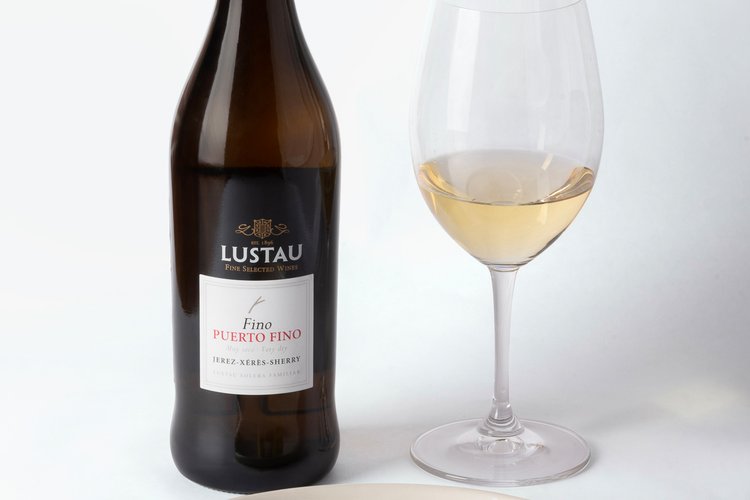 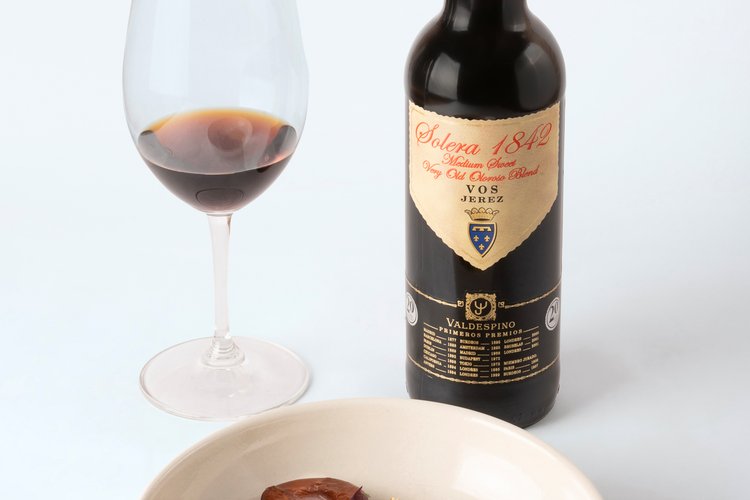 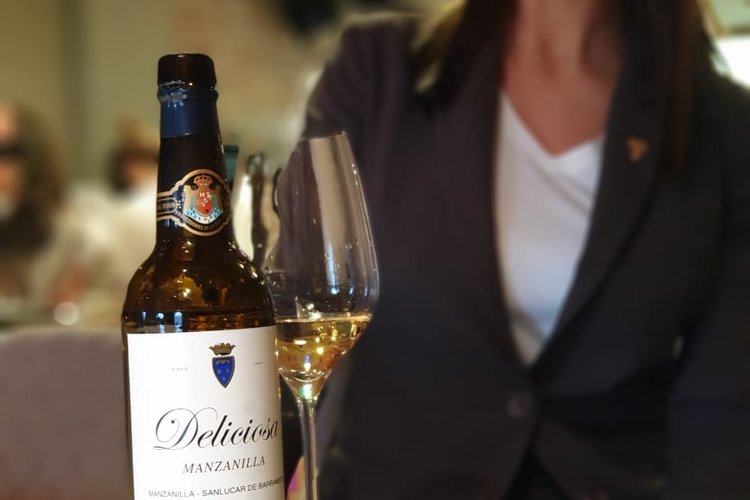 The event was intense, both in terms of competition and the high level of professionalism demonstrated by the teams and the jury. After heated deliberation, a decision was reached and perhaps the most conceptual and gourmet-driven pairing was declared winner: the pairing menu by Mark Statsenko and Svetlana Dobrynina from restaurants Selfieand Vash Ogon, comprised of the following dishes:

· Long-forgotten onion and orange, salt-cooked at 240º, paired with

· Roasted cauliflower with pecans, paired with

· “From plums to raisins, the dynamics of age” paired with

The pairing proposals presented at this first IX Copa Jerez national final showcased wines from Lustau, Barbadillo, Hidalgo-La Gitana, González Byass and Valdespino, all of which were selected by the contestants themselves.

In addition to the Spanish Embassy in Moscow’s Bureau of Trade & Commerce, the national final was co-organised by the Consejo Reguladorfor Sherry Wines and Manzanilla de Sanlúcar, the Federation of Jerez Region Wine Industry Associations (Fedejerez) and the Food & Wine division of ICEX, Spain’s Institute for Foreign Trade.

Through their involvement with Copa Jerez, all these institutions reaffirm their ongoing support for the hospitality sector, so vital to the wine industry worldwide and now going through truly difficult times. So stay tuned because in the coming months, the rest of the national finals will be held in all of the other countries participating in the IX Copa Jerez.