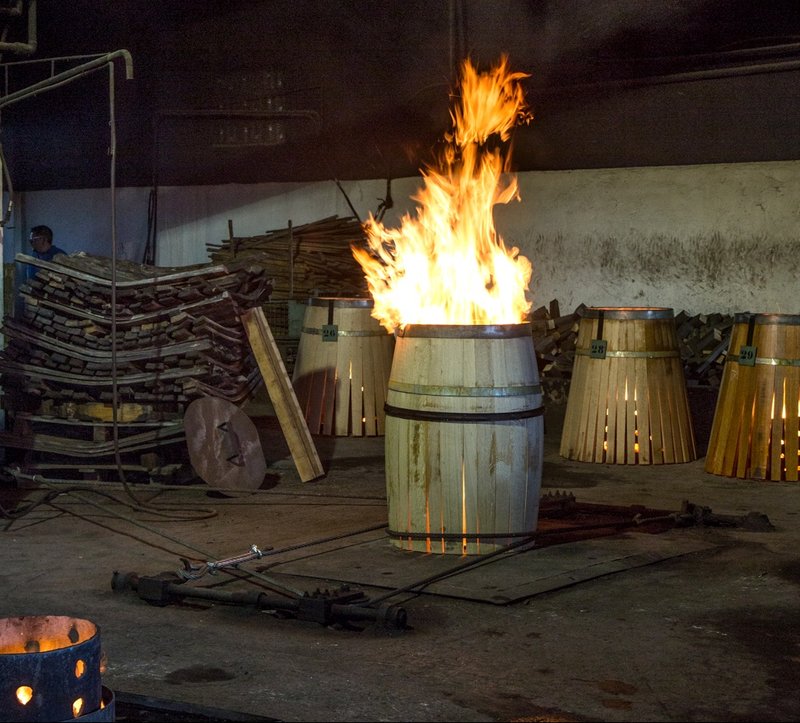 The woods used in the past in the cooperages of Jerez included, among others, holm oak, cherry, chestnut and oak, but it was the latter which proved to be the most suitable for the production, storage and transport of wine. The booming trade with the New World contributed beyond doubt to its adoption: it made sense that the ships, which transported all kinds of products in addition to wine in butts – essential both for trade and the sustenance of their crews – brought back oak on their return voyage from America. According to González Gordon, during the second half of the XVII century the traffic in American oak staves with Western Europe was continuous. Nowadays American white oak (Quercus Alba) is the preferred wood for the ageing of Sherry wines, although butts are occasionally made from Spanish or French oak.

The first half of the XIX century was a period of great development in the wine trade of Jerez and from here thousands of butts of wine were exported, mainly to England, a practice which continued until well into the XX century. In many cases the wine would remain in the butts for months because on top of the preparation time in Jerez and the long journeys by ship, it might be stored in warehouses at its destination before being blended to suit the English taste.

During this time the butts were certainly impregnated with the intense aromas of the Sherry they contained, something which did not pass unnoticed by the Whisky merchants who gave them a new life as barrels for the ageing of their precious spirit which gained considerable depth and character from its contact with this wood with the hallmark of Jerez. Nowadays the seasoning of butts continues and is certified by the Sherry cask seal of the Consejo Regulador of Jerez which guarantees that they have contained wine from vineyards registered in the Denomination of Origin, the duration of the seasoning and the place of origin.

Quite apart from enriching Whisky, the ageing of Sherry has always been carried out in old butts which have contained lesser quality wines before forming part of a solera. In the Sherry region, unlike in other wine production areas, the added aromas and tannins imparted into the wine by new wood are not wanted, but rather neutrality and microoxigenation. In fact according to Peter Liem and Jesús Barquín in their book Sherry, Manzanilla and Montilla, many cellarmasters consider a butt which is less than 20 years old is too young and that the ideal age is 50 years for the ageing of a quality wine. These butts, after years of storing wines, can contain up to 15 litres of wine absorbed in their staves. 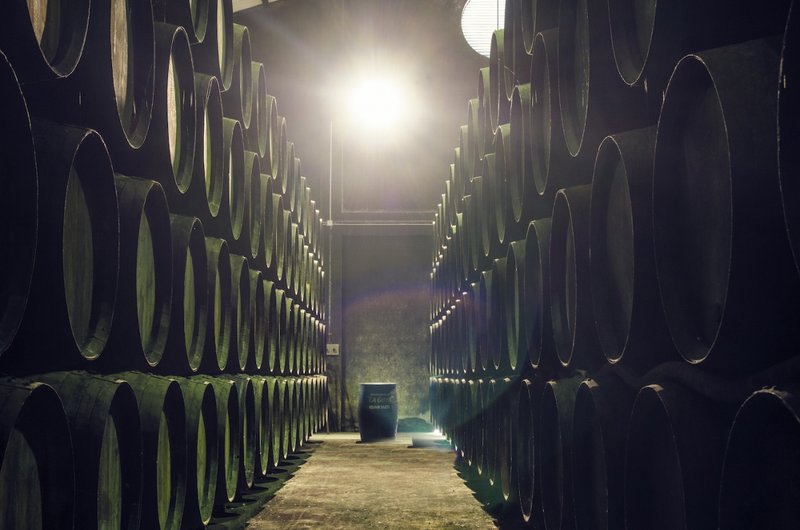 With this continual use, which in good conditions can be unlimited, it is inevitable that repairs to staves in poor condition and any other defects will need to be attended to by the bodegas’ coopers. While this profession now has mechanised workshops– especially for production of new butts – it is still an artisan trade. 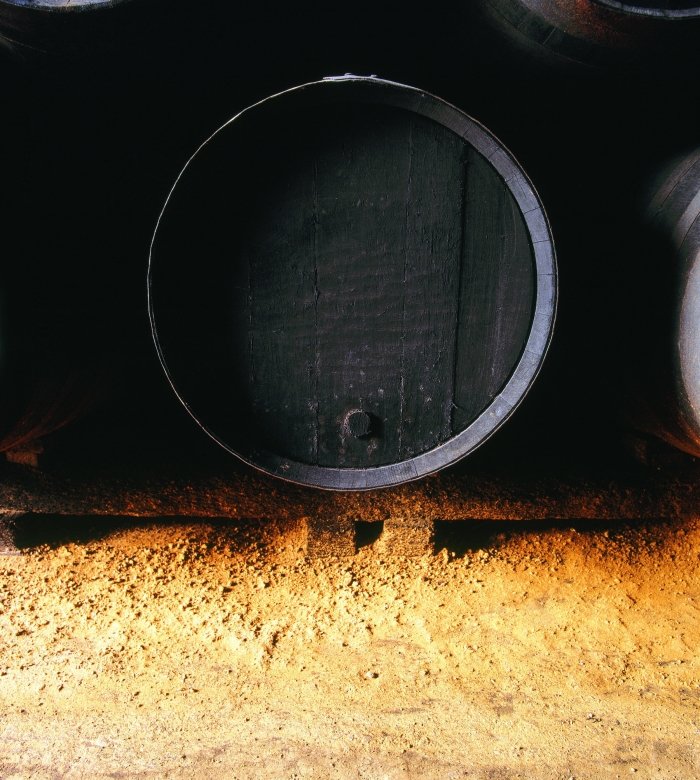 The “bota jerezana”, the classic Sherry Cask, painted matt black so any leaks are easily spotted, and with a capacity of 600 litres, is the most common in the bodegas of the area although there are different sizes like the “bota chica” or small butt (500 litres), the “media bota” or half butt (250 litres) or the “bocoy” (700 litres) among others.

When measuring the quantities of wine ageing in barrels the unit of measurement used is always a butt of 500 litres. According to César Saldaña, director general of the Consejo Regulador of Jerez, it is calculated that there are 300,000 500 litre butts in the bodegas of the region, a patrimony which is not only of immense economic but also cultural value.

As Manuel María González Gordon speculated in 1970, “there are those who prophesy that in time the wooden barrel will be substituted for a metal one (…). It is almost certain that for transport purposes it will need to be adopted, but for the ageing and development of Sherry we consider that it will always be essential to use wooden barrels, and we certainly hope so as the skills of the cooperage should never be allowed to disappear, and we refer especially to that of Jerez which is a model of craftsmanship admired by all winemakers in Spain, indeed the whole world”.