Ember Yard in Soho created a cocktail especially for the occasion, the Fino Sour, designed with the individuality and creativity of London Fashion week in mind.

- Half the juice of a Lemon

All of the ingredients are shaken together twice in a Boston shaker (once without ice and once with ice) and are then served in a Sherry glass with a garnish of flamed lemon peel. 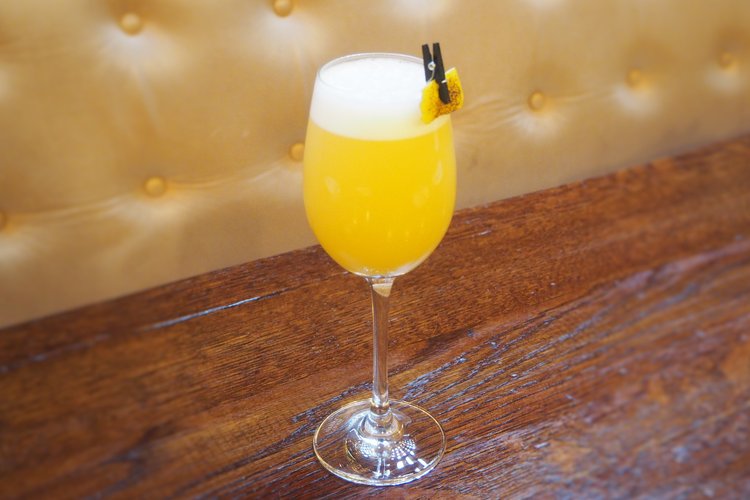 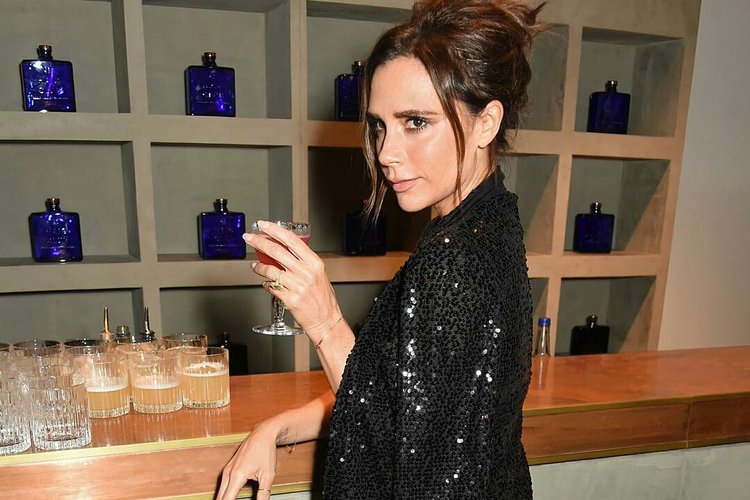 Fashion Designer Victoria Beckham also chose a classy Sherry cocktail to celebrate London Fashion Week at the first anniversary party of her Dover Street London store. The sherry was combined with Haig Club Whisky, who created the cocktails for the event, including the drink named especially for the lady herself, The Victoria.

All of which proves as far as fashion is concerned, Sherry never goes out of style!