The annual event, which started in 2014, has seen steady growth year on year, from two million total potential Social Media impacts the first year, to 34 million in 2018 (source: Tweetbinder). This year, Sherry tastings were the most popular event, followed by pairings, which saw Sherry Wines matched with different types of cuisine to show the versatility of these unique wines.

As ever, Social Media played a key role in participation thanks to the #SherryWeek hashtag - a late 30% surge in event registration the week before was triggered by frenzied promotional activity on Instagram and Twitter. In total, Twitter had more than 28 million potential impacts, while Instagram posts were up by 15 per cent from 2017 to over 2,000.

This year saw a strong showing from Latin America, with Argentina, Brazil, Colombia, Mexico and Peru all taking part; Brazil had a staggering 109 events, the fifth-highest amount. The UK held the most events, with 635, just taking first place ahead of Spain, at 624. Japan and the US held the next greatest number of events, with more than 200 each.

Sherry professionals and aficionados connected across the world as technology took away frontiers - geographical, cultural and linguistic. A live streaming was held between a Sherry seminar held at Jiyugaoka Wine School in Japan, and the Gutierrez-Colosia family bodega in El Puerto de Santa Maria, one of the three Sherry towns.

The Sherry Twitter Tasting #sherrytt took place on Tuesday 9 October, hosted by Sherry Notes, aka Ruben Lutyen from Belgium, and co-hosted by the Barcelona-based Canadian sommelier, Francois Chartier. Five vintage sherries were tasted by 15 international bloggers, from Argentina to Norway, with a record total of 1,194 tweets sent in one hour. Sherry Wines Council President Beltrán Domecq answered aficionados’ questions via Twitter during the event.

Also on Tuesday, a mega-event in New York City saw 200 aficionados enjoy Sherry cocktails and tapas including Jamon Iberico, with sold-out seminars on aging and the history of Sherry Wines. The Great Sherry Tasting, the largest event of its kind nationally, which was also attended by Consejo GM César Saldaña, was attended by a number of bodegas sharing their wines.

China’s Cooking for Sherry online competition, organised by Sherry importer Monica Zhou, had 22 entries and more than 15,000 votes. Amontillado was the Sherry chosen by 40% of chefs entering the contest.

As well as the extensive Social Media coverage inspired by these events, impressive digital activity came from the likes of Belgian cocktail enthusiast and influencer Matthias Soberon, aka @servedbysoberon. His daily Sherry cocktail posts garnered high engagement from his 20,000 followers - as many as 1,000 likes and up to 200 comments per post.

“Sherry Week is all about discovery: with their many styles and forms, Sherry Wines can be intimidating. Sherry Week gave us all the chance, guests and hospitality professionals alike, to engage in conversations about sherry, and to experiment. We loved it so much, we’ve transformed Sherry Week into Sherry Month at Ibérica!”

“We are always pleased to see how the reach of Sherry Week gets even more extensive each year, bringing our unique wines to Sherry lovers in ever-more-distant corners of the world. In this fifth annual Sherry Week, retail events at wine stores brought Sherry Wines directly to the public, where they could taste the different Sherries, and then buy their favourites to take home and enjoy them at their leisure. As ever, Social Media broadened the horizons of Sherry Week, from physical events to digital get-togethers.”

International Sherry Week and the Sherry Wine Council would like to take this opportunity to thank everyone involved in the event this year - from the bodegas, to distributors, stockists, restaurants, Sherry Educators, contributors, enthusiasts and all participants. We look forward to further expanding and enhancing the International Sherry Week celebration around the world in the years ahead, with new opportunities and further innovation. 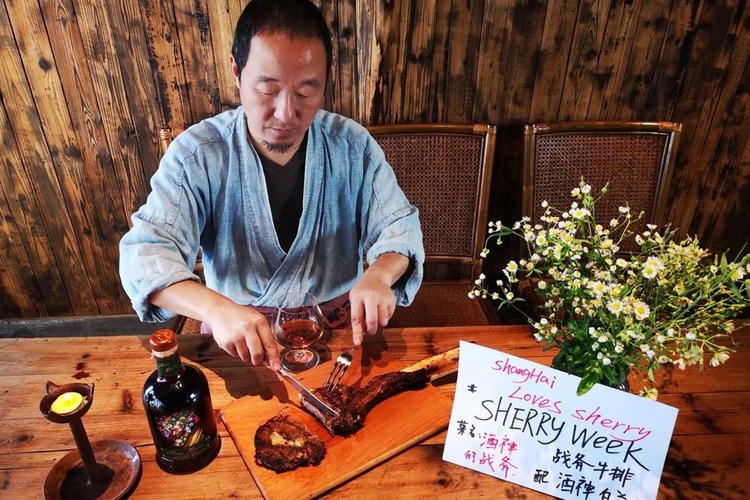 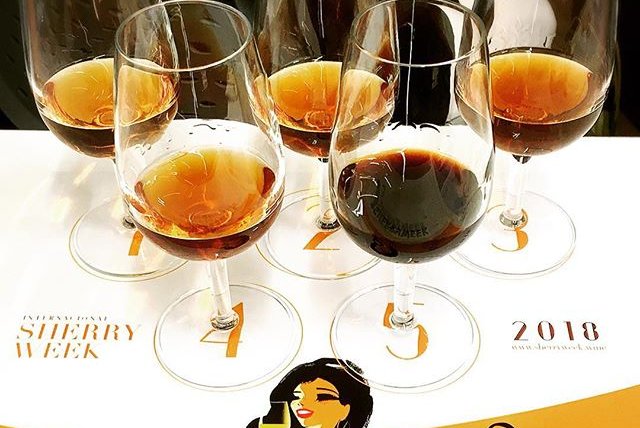 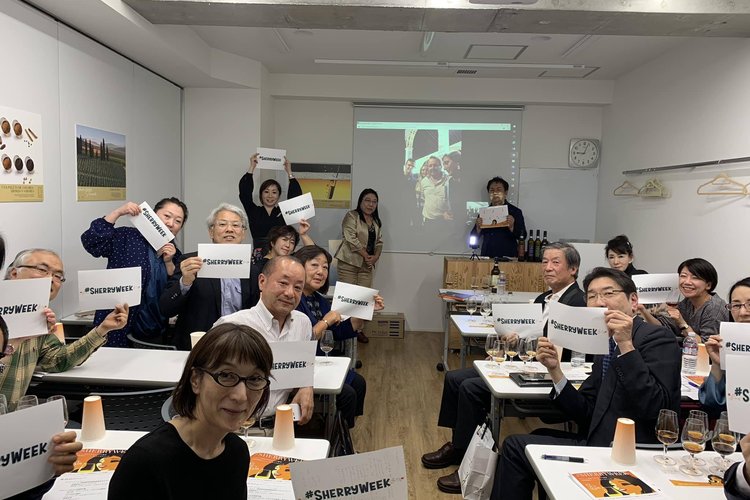 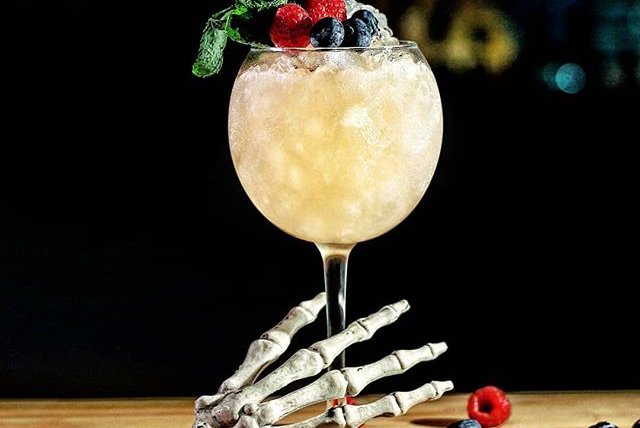 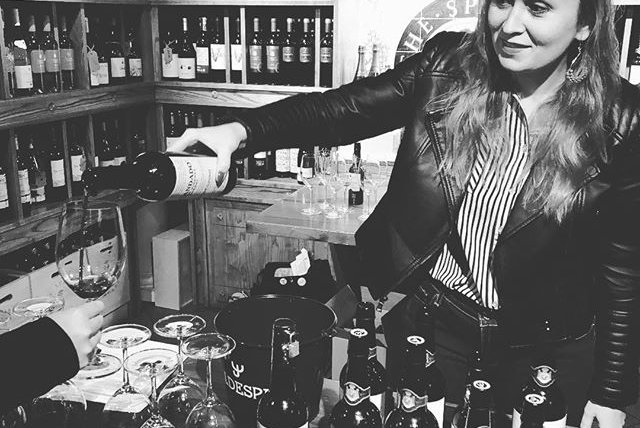 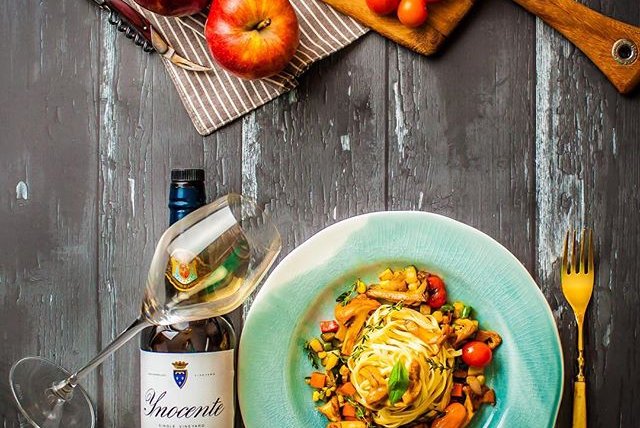 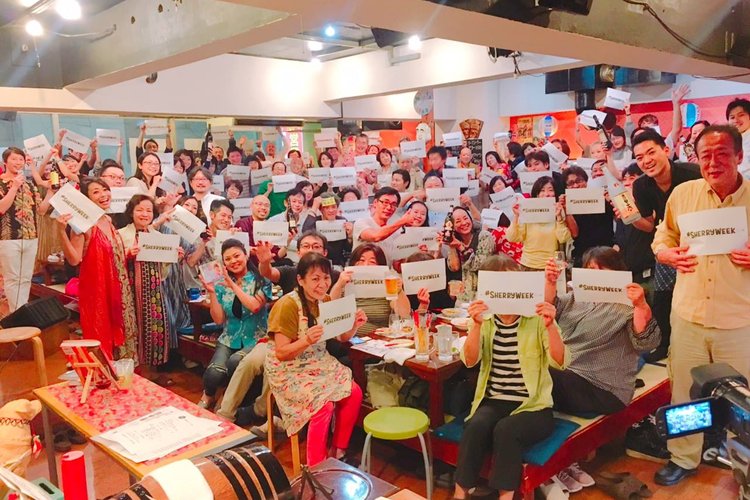