Sommelier. Mattia Mazzi and Chef Vincenzo Raffone, representing The River Café in London, stormed to victory at the UK heat of Copa Jerez held at Le Cordon Bleu’s state of the art new Cord restaurant in central London on Monday 24 May, 2021.

After a morning of high tension in the kitchen the results were announced by Copa Jerez UK chair judge Sarah Jane Evans MW and presented by Fernando Muñoz Naranjo, director at Foods & Wines from Spain.

All three teams at this year’s final were praised for preparing Sherry menus with great knowledge and creativity. Aside from the winning menu, the judges were particularly impressed by the Chocolate Mousse, Vanilla and Hazelnut Praline dessert prepared by chef Ian Musgrave, paired with a Cream Sherry by sommelier Arturo Scamardella from The Ritz who were placed third in the competition. And the mackerel, cucumber and apple starter presented by chef Scott Hunt-McDonnell, alongside a Manzanilla by sommelier Julio Tauste from Orrery restaurant. 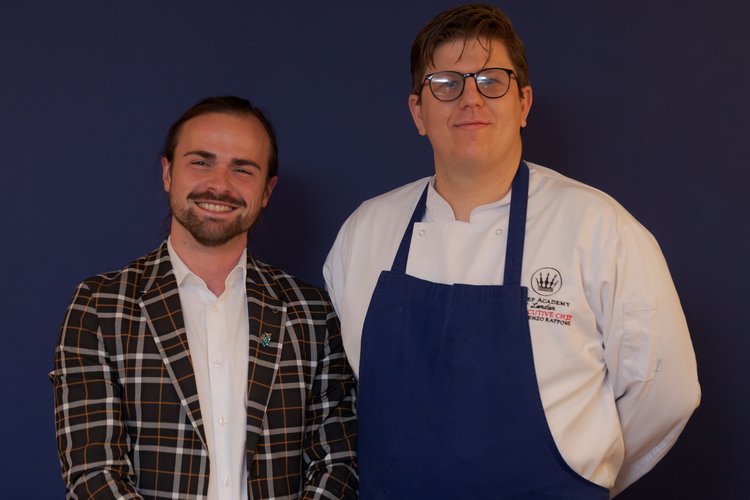 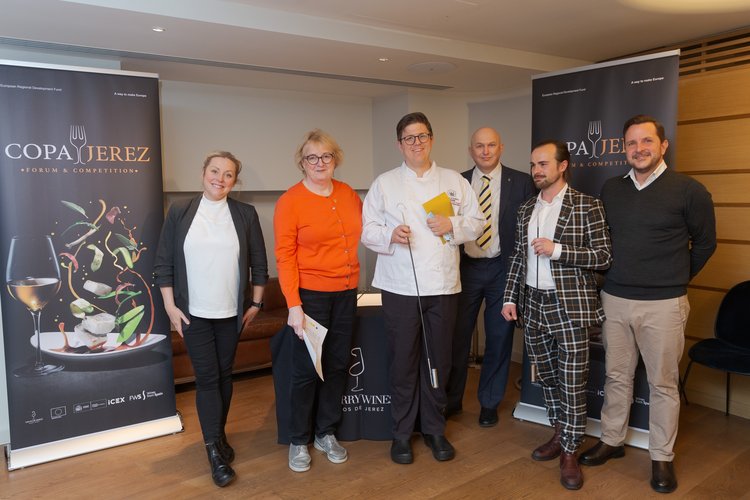 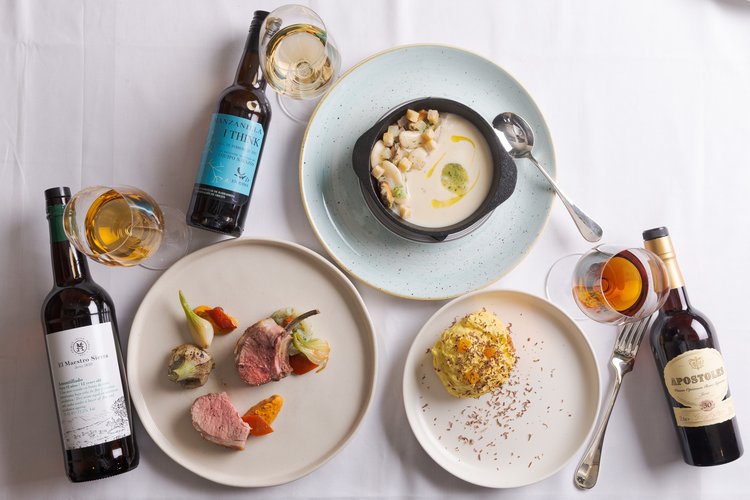 Speaking from the judges’ chamber, chef judge Anna Haugh was quick to celebrate the high level of cooking in the competition and was impressed with each team’s professionalism and skill.

Haugh commented, “Since I competed in Copa Jerez in 2016 the competition has changed so much, it is amazing, the standard of cookery and food pairing menus with Sherry is so high.”

She continued, “They say that the taste of Sherry is the taste of anticipation, and you can definitely taste that here today!”

The winners will now go forward to the international final to be held in Jerez in November where they will compete for the ultimate crown alongside teams from Belgium, Denmark, Germany, the Netherlands, Russia, the United States and Spain.