Jerez 26th October 2016. The III edition of the Wine Tourism Awards “Wine Routes of Spain” promoted by the Spanish Association of Wine cities (ACEVIN) now has winners. The Wine and Brandy Route of Jerez has won three awards, one for the route itself and the other two for associated companies. The route won the award for the Best Promotion Campaign for its website for which a new model for online promotion and commercialisation was created. The Route’s new web platform, established a little more than a year ago, www.rutadeljerezybrandy.es, has provided an important qualitative leap in the dissemination of the wine tourism offer to the visitor, who can plan their trip and make their chosen bookings simply and directly.

The restaurant Carboná, one of the most outstanding restaurants in Jerez, received the award for the Best Gastronomic offering for its excellent quality, specialisation in local products and the classic cuisine of the province and for the restaurant’s atmosphere, created so customers can enjoy a genuine gastronomic experience based around the wines of Jerez. Thus, the career of chef Javier Muños has been recognised by the leading critics and gastronomic guides, in which Sherry wines have always been favoured. As Javier himself puts it

Sherry wines have infinite gastronomic potential, and this discovery is helping my cuisine to evolve

Bodegas González Byass received a special mention in the category Best Wine Tourism Experience for the “Tio Pepe Festival” and “Sherry Master by Tio Pepe” which, according to the judges, are quite unique forms of enjoyment which allow the tourist to experience the processes of winemaking and ageing in the company of the bodega’s oenologist as well as a cycle of concerts by leading musicians and dinners during summer evenings which take place at the bodega itself.

In the words of César Saldaña, president of the Route

these awards are an important recognition of the work the association does to promote our country’s tourism offer. We are sure that they will provide a stimulus to consolidate the Sherry zone as an essential world class destination for all wine lovers. Our Route is pioneering new technologies for the commercialisation and promotion of the many attractions of our unique wine producing area.

The Wine and Brandy Route of Jerez, created in 2006 and consisting of a hundred associated companies including bodegas, hotels, restaurants, wine shops and wine related leisure companies, is one of the most visited in Spain with a total of 450,000 visits in 2015. It is an important element in the de-seasonalisation of tourism in the area and is an economic driver which embraces rural areas related to vineyards, urban tourism with visits to bodegas, gastronomy and many other cultural and leisure elements. 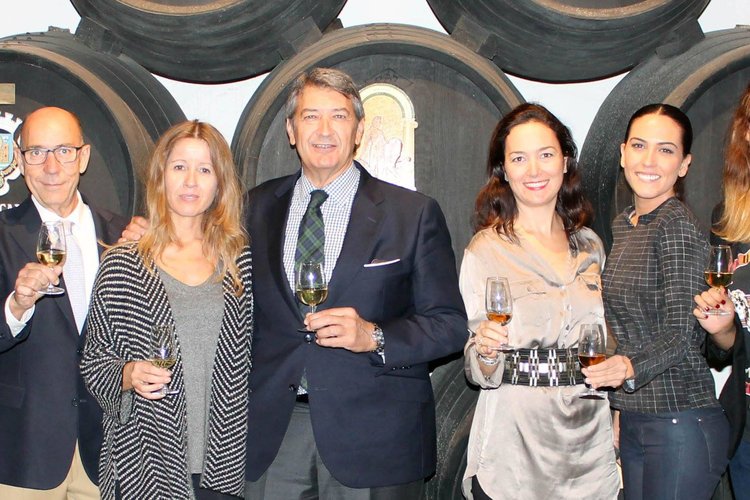 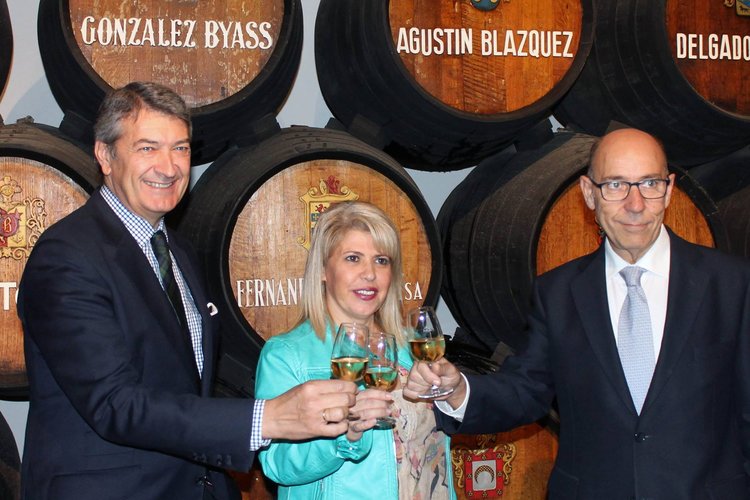 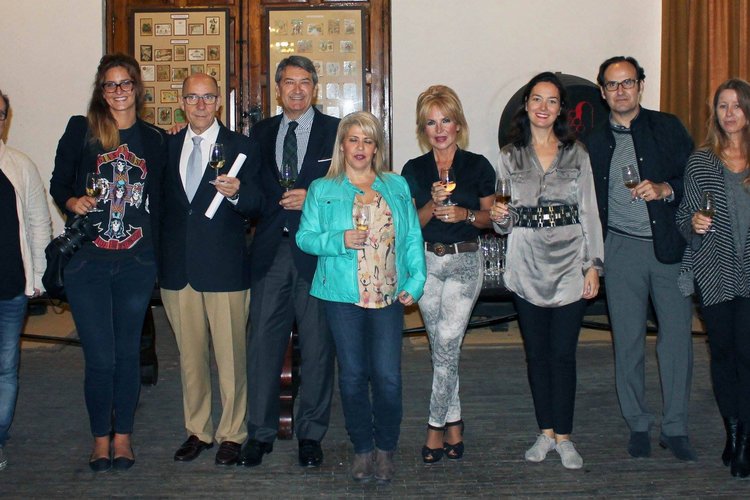 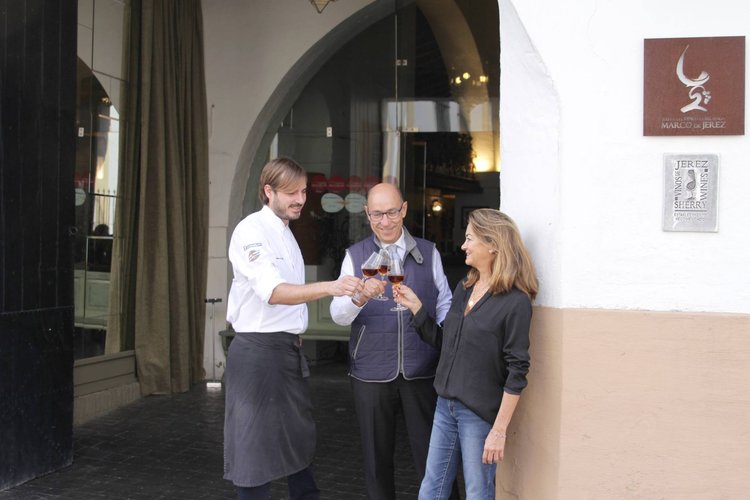 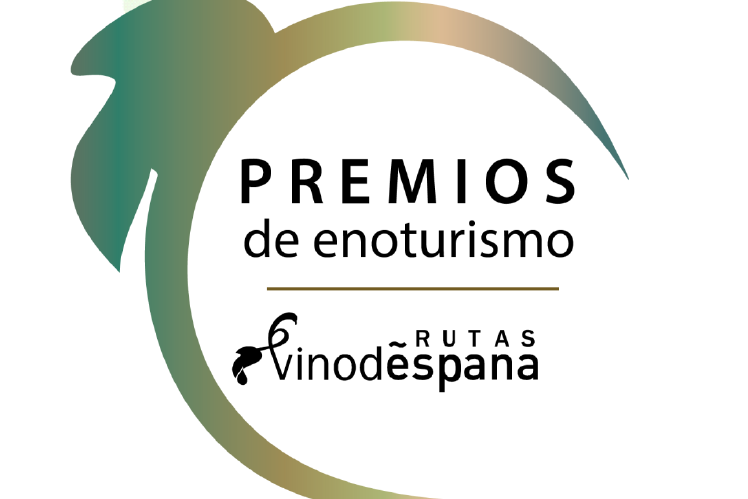 A total of 115 entries competed for the different categories of the awards. The judges found their decision very difficult thanks to the extremely high standard of the entries which demonstrates the level of innovation and dynamism Spanish wine tourism is experiencing in general and the destinations and companies of Rutas de Vino de España club in particular.

The prize giving ceremony for the III edition of the Wine Tourism Awards “Wine Routes of Spain” took place in Madrid on the 22nd November.