Eight interesting things you really should know about Sherry.

1. Sherry and food are a match made in heaven.

Be adventurous by serving tapas and Sherry at your next dinner party – think refreshing Sherry served with Spanish olives, spicy meatballs and jamón ibérico…

Enjoy Sherry with tapas guilt-free! Most Sherries are low in calories – 50ml of dry Sherry has only 58 kcal!

Fino Sherry cleanses your palate after each sip, which will help to bring out more of the flavours in the food. What’s not to love?!

4. Sherry can only come from a small area in Andalucía.

Just like champagne, Sherry is region specific, and to be able to be called Sherry, the grapes should be grown in the Sherry triangle in the Andalucía region of southern Spain, and production should take place there too. Most Sherries are made using Palomino grapes, which are almost exclusive to this region.

"Do you remember, the 21st night of September…" – yes, you've guessed it, Earth, Wind and Fire, although in this instance, it’s the Wind, the Sun and the Soil. It’s the balance between these three elements that makes Sherry so magical.

The Sherry triangle gets almost 300 days of sun each year and around 70 days of rain. During the dry, hot summers, the wind from the ocean brings enough moisture to the vineyards, and the clay in the soil keeps the water under the surface. The unusual white soil reflects sunlight back up onto the vines above, helping them to mature and grow.

Four of the most commonly produced Sherries, Oloroso, Manzanilla, Fino and Amontillado, were tested and all four increased the body's production of ‘good’ cholesterol, which medical experts think helps to carry potentially harmful cholesterol away from the arteries and back to the liver.

7. There’s so much to choose from!

There are several types of Sherry, light and dry like Fino, oxidised like Oloroso, and sweet like Cream. Not to forget their various sub-categories. Don’t worry, you don’t have to love it all, but you’re crazy if you don’t try to find a favourite…

If you ever need a reason to drink Sherry, you could just say it is to make sure it won’t go off! It isn't full of preservatives so it is recommended that you consume Sherry as soon as possible after bottling. After all, no point in wasting a good tipple by not opening it.

New to Sherry? Hope these pointers got you curious! You can check sherryweek.wine to find out about Sherry events near you!

If you are more of a cocktail kind of guy or girl, here’s an alternative way to drink Sherry:

Shake all ingredients in a Boston shaker. Strain into a coupe glass, garnish with a lemon twist and serve.

Tempted? Let me know how you liked it! 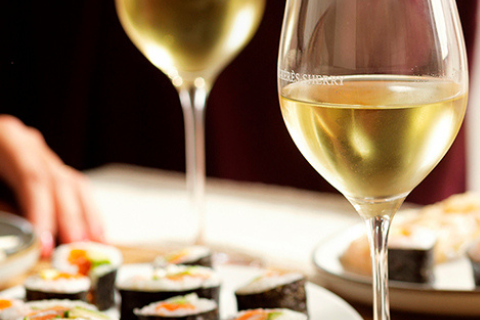 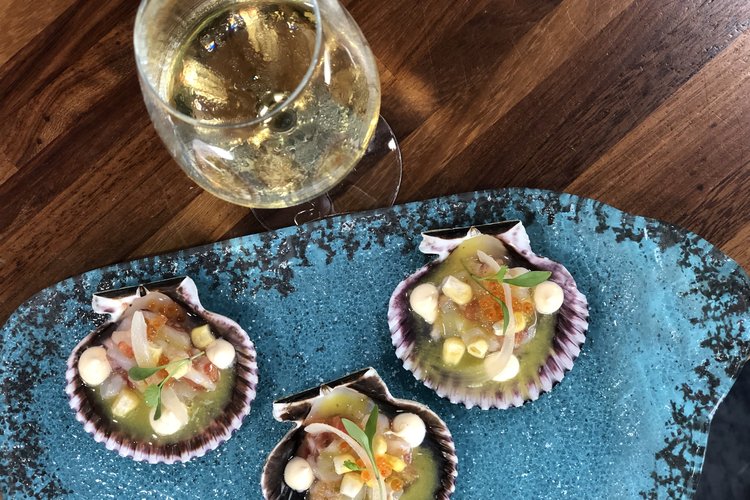 Inka is a freelance blogger on spirits taking a largely female perspective as she looks at all things drink related from around the globe. Her blog, On the Sauce Again, covers anything from gin to whisky to sherry. She is obsessed about glassware and is always on the lookout for new top quality drinks.