From Seville to Sanlucar

A late Spring trip to Seville is an assault on the senses. In a good way, of course. After the grey, drab British winter, everything in southern Spain seems so especially wonderfully, bright, intense, noisy and warm, the wine and food, of course, so packed with concentrated, palate-wakening flavours.

We arrived one night during the annual six-day feria, the streets of Seville crowded with women in colourful traditional flamenco dresses, parading horses and carriages, bars overflowing, an amiable party atmosphere throughout city, even away from the immense area of colourful casetas (marquees) that mark the festival itself. The swifts swooping down around the ancient city buildings screeched their excitement late into the evening.

Cool manzanilla with its concentrated lemony tang and salty edge was welcome, of course, and we picked at platters of delectable jamon before joining a group to watch loud, stern but sexy flamenco dancing.

Our hotel that night was the extraordinary Las Casas de la Juderia, in the heart of the old Jewish quarter, a rambling collection of rooms set across 27 traditional city houses, connected by pretty courtyards, tinkling fountains and dark, cool passageways. More atmospheric accommodation would be hard to find.

Next day we set off by car out of Seville towards Sanlucar de Barrameda on the coast. The road travels through flat lands, past fields of wheat and barley, cotton and sunflowers, mountains in the hazy distance. The sun beat down - it is possible to spend warm days on the beach with the temperature in the 20s even in January and this was early May. Intense sunshine, then, aptly enough on the Costa de la Luz (‘Coast of the Light’) as we reached Sanlucar and squinted out over the blue mouth of the river Guadalquivir and across to the Donana National Park. 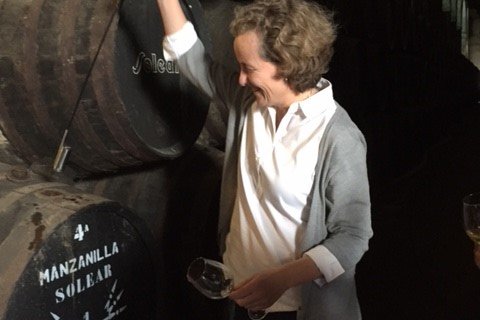 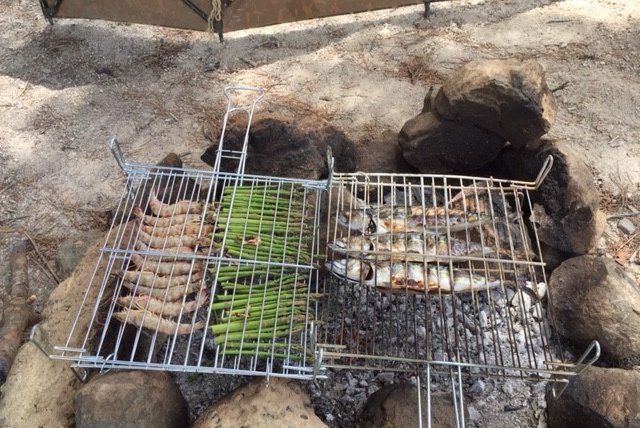 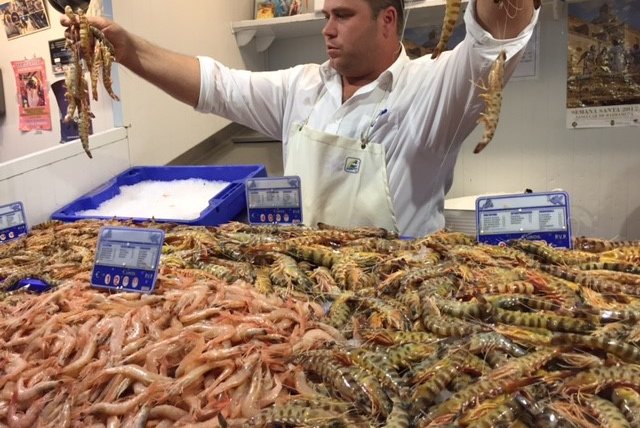 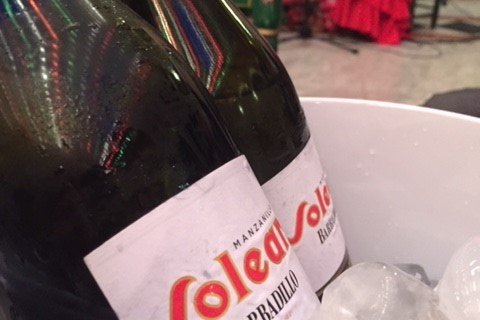 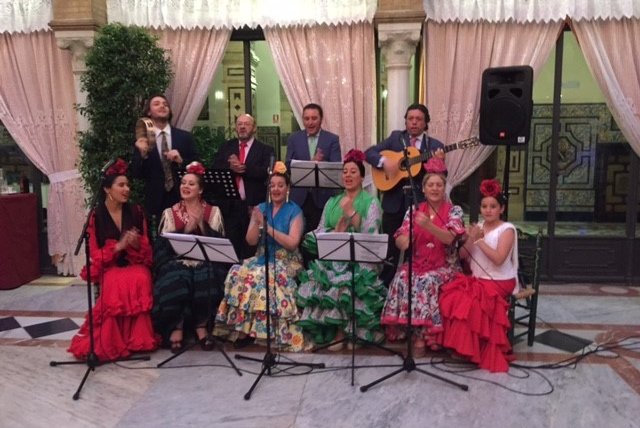 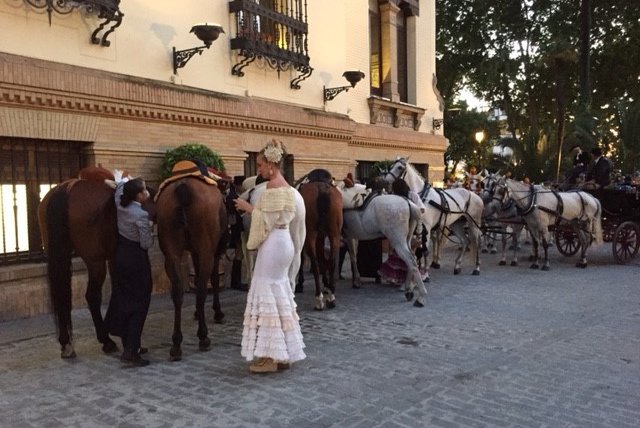 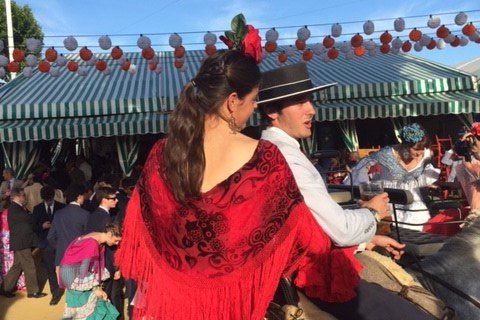 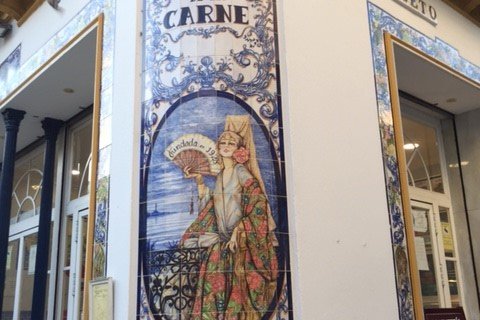 Sanlucar’s fish market was another bustling moment, fishmongers holding up huge handfuls of giant prawns, and showing off the heads of enormous tuna. We bagged some of the local white fish corvina to barbecue the next day on a vineyard visit (it was utterly delicious, delicate, moist and flaky, and rarely seen outside the area).

Next stop was up in the old part of town in the pretty courtyards of the Barbadillo bodega, followed by the trip around the ancient cellars and a tasting of the company’s flagship dry sherry, the manzanilla Solear. We tasted it, super-fresh and yeasty, scented like bread dough, apple peel and lemon pith, scooped straight from the barrels by the winemaker herself, Montse Molina, in the damp historic cellars.

Although Sanlucar is most famous for its manzanillas, we tasted Barbadillo’s other wines, including Principe amontillado that tasted of salted caramel and brazil nuts, Cuco oloroso rich and savoury-sweet, and Obispo Gascon palo cortado, apricot-scented, richly nutty but dry.

And we finished in Sanlucar just as everyone should, with a long, chilled-out lunch sitting outside one of the famous seafood restaurants  - marisqueria - by the water. Manzanilla with prawns and garlicky clams, delicate fried fish with local white wine, and to finish, the sweetest sherry of all, PX with ice cream. Senses delighted, it was time to return home.

How to visit the Sherry Triangle from the UK;

Fly to Jerez
with Ryanair from London Stansted

Fly to Malaga
from all major UK airports with a wide range of airlines
Transfer time 2.5 hrs by hire car

Susy began her career as a young wine writer in the early 1990s at WINE magazine. She left in 1994 to spend five weeks in South Australia during the harvest, working as a 'cellar hand' at wineries in the Barossa Valley. On her return, she began working for the Consumers' Assocation, editing Which? Wine Monthly, which evolved into wine reports for the main Which? magazine. She became co-editor of the Which? Wine Guide in 1997 and has since worked on seven editions of the guide. Susy now writes a regular weekly column for the Sunday Telegraph stella magazine and is the drinks editor of delicious. magazine. Her books include Wine Wisdom, How To Choose Wine, Wine Made Easy and the best-selling, fun pocket-book Girls' Guide to Wine. She has won both the Glenfiddich Food & Drink award and the Prix du Champagne Lanson wine writing award for her books. Susy is familiar to many wine & food lovers as a regular wine expert and presenter on BBC1's flag-ship cookery show Saturday Kitchen, which attracts 2 - 3 million viewers each week. Before that, she was a resident wine expert on Channel 4's Richard & Judy. She has also appeared as a guest on TV's Market Kitchen, UK Food channel programmes such as Great Food Live, and broadcast numerous times on BBC Radio 4 for programmes such as Excess Baggage, Woman's Hour and The Food Programme. She regularly gives wine tastings across the UK;