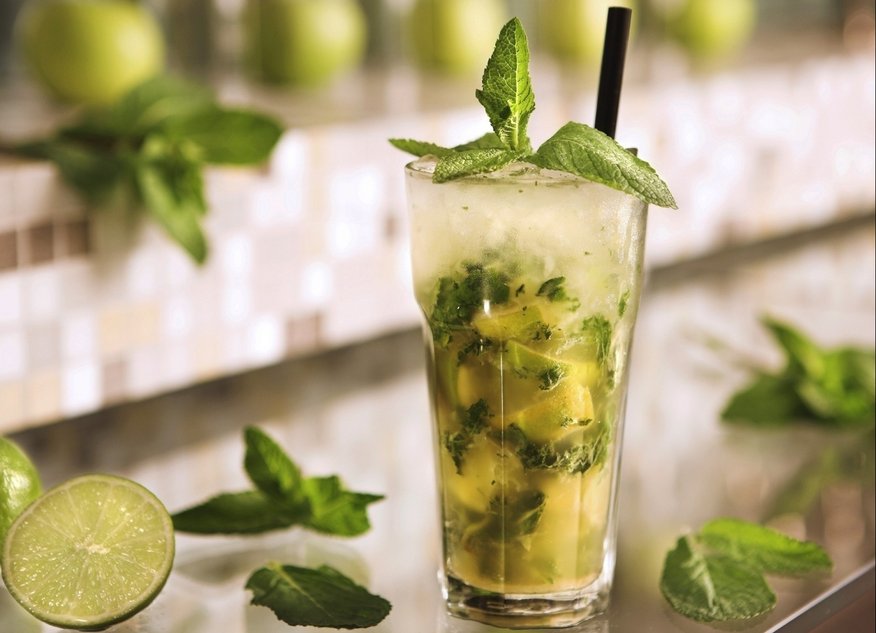 Cedric Gerard, bar manager at Duende in Western Australia has been educated in the versatility of Sherry Wine and loves it.

"I’ve experimented by adding a Sherry twist to classic cocktail recipes and one fine result is the Sherry Mojito — traditionally made with white and dark rum. For the drink, a dry Fino Sherry is used".

Squeeze the lime wedges into a tumbler, add sugar syrup, and then the rum and sherry. Muddle with a spoon, clap the mint leaves to release essence and then drop them into the glass. Add some crushed ice, stir until some of the ice has melted. 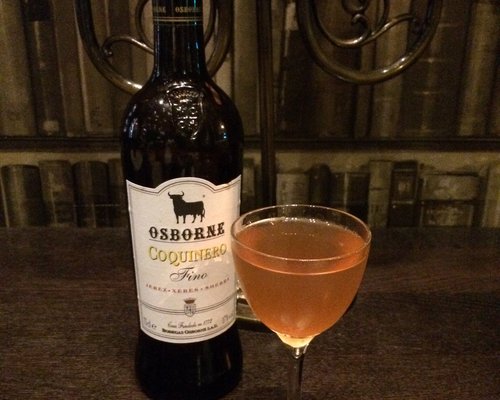 A Break in the Clouds 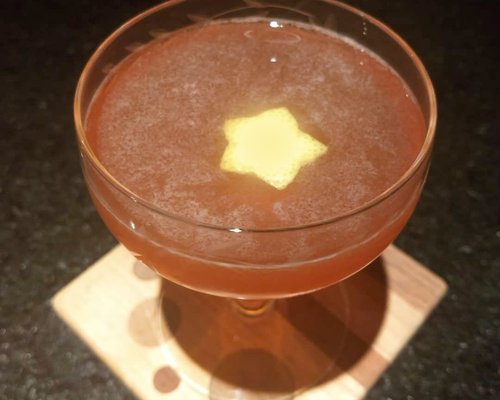