From Instagram Lives to Sherry tunnels, thousands of Sherry-lovers from 27 countries - including Australia, Colombia and Kazakhstan, as well as the US, UK and Spain - joined in with 1,755 tastings, pairings and cocktails of these unique  wines from southern Spain.

This year, the events reached the perfect balance of 50/50 in-person and digital – Sherry O’Clock on Instagram Live again proved popular, with a harmony of in-depth masterclasses and tastings with experts, plus fun activities with knowledgeable bartenders, restaurateurs and wine retailers, always with a didactic element.

An online Masterclass on Biological Aging was held on Tuesday 9 November by Josep Roca, co-owner and sommelier of Celler de Can Roca, twice voted the World’s Best Restaurant, and César Saldaña, president of the Sherry Regulatory Council. This was the second year for a webinar by such an illustrious duo; attendance doubled this year, proving that online events are now a permanent fixture.

In Japan, events extended across every scale, from the largest to the most intimate: Sol Mayor in Kitasenju, Tokyo, which accommodates only 18 diners, sold more than 300 glasses of sherry in six days. A very successful toasting event was held on 11 November at Matsunoyama Onsen in Tokamachi, Niigata Prefecture, Japan, where the only Osborne bull in Asia is located.

In Brazil, the sommelière Gabi Frizon, known as A Louca do Jerez (The Crazy Woman from Jerez), offered a paired dinner with Sherry wines on 13 November at Châteauneuf-du-Sommelier in Sao Paulo. Dishes were inspired by Andalusia, with a Brazilian touch.

The  number of events in the USA doubled compared to last year, including Sherry Back to the Bar promotions across the country, while Jose Andres’ Jaleo group restaurants offered flights, go-to trios and Sherry inspired food pairings. Furthermore, the US team at Copa Jerez, from Mercado Little Spain in New York (Jaleo group ), won Best Dessert. 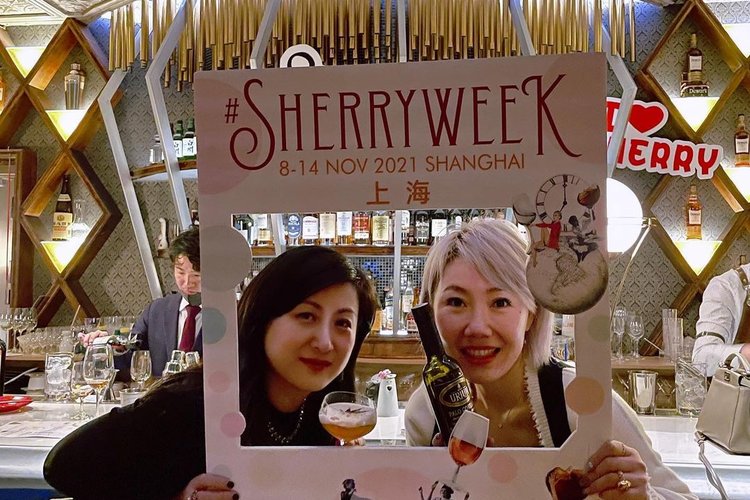 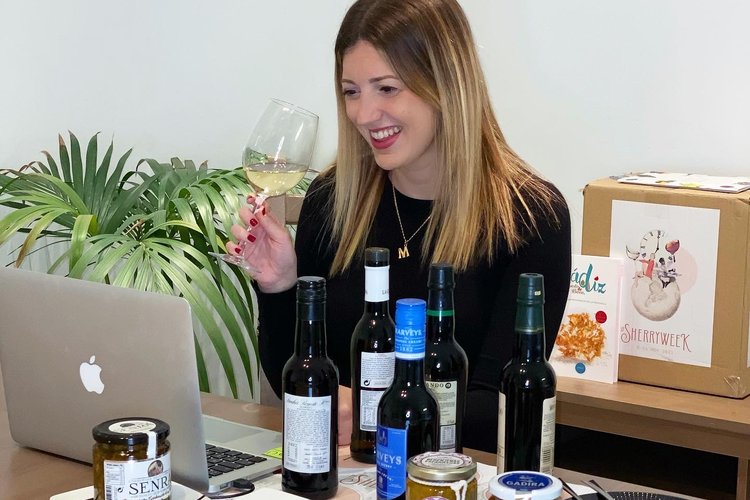 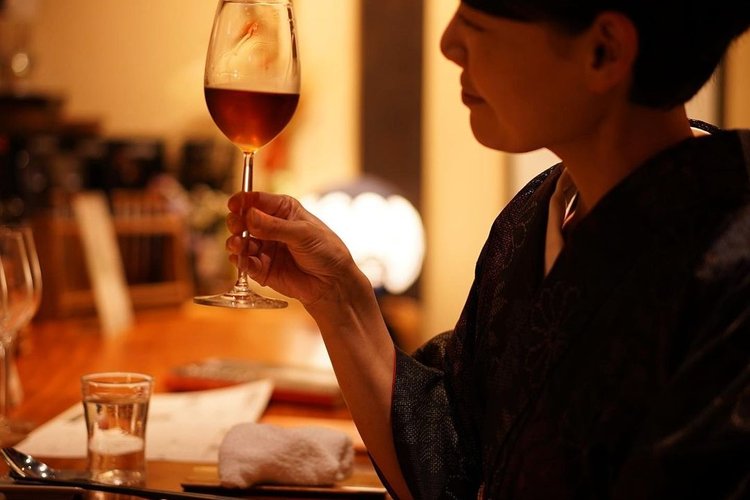 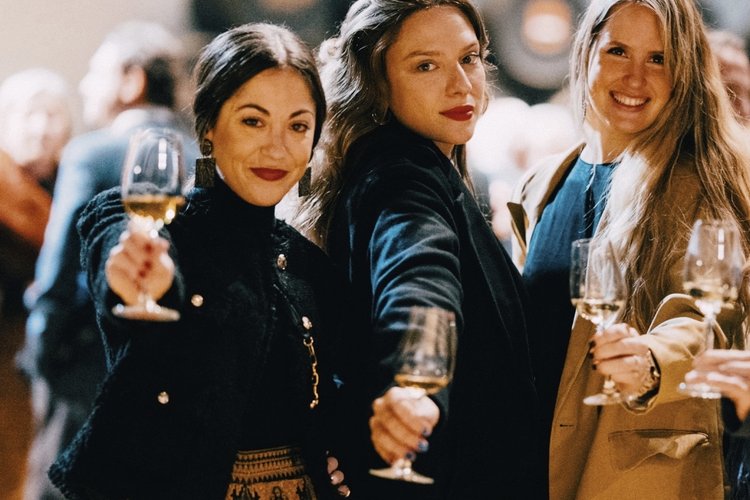 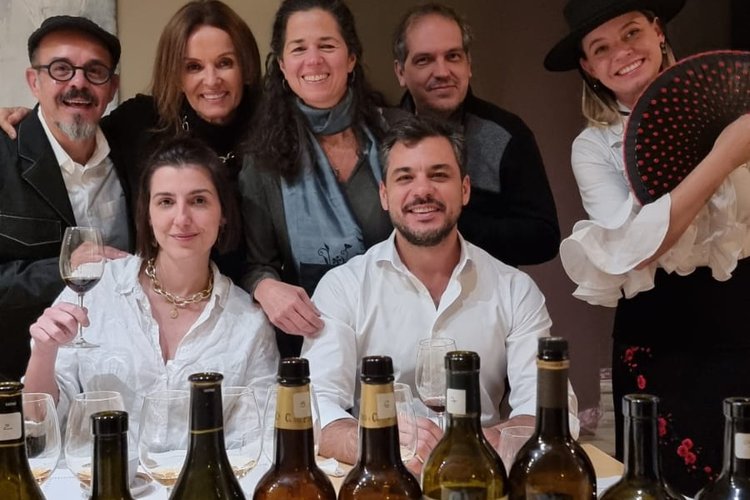 For the first time, this food and Sherry Wine pairing competition was held at the same time as Sherry Week, on 9-10 November, adding to the growing momentum of interest in these wines. The winning team was from Belgium: sommelier Paul-Henri Cuvelier and chef Fabian Bail, representing Paul de Pierre restaurant in Maarkedal.

Sherry Week enjoys a firmly established presence in digital communication, driven by Social Media, dating back to Twitter tastings as early as 2016, and Skyped bodega tours as far afield as Australia, Japan and Mexico. Last year, Sherry Week led the way using platforms such as Instagram Live and Zoom.

In total this year saw 84,000 interactions (comments, likes and shares) around content tagged #sherryweek. There were 11 million potential Twitter impacts, with a potential reach of nearly 4m, and 5.4m potential impacts on Instagram posts, with 3m potentially reached.

The new animated GIFs on Instagram stories were extremely popular, with 265,000  views. Stories were one of the most popular mediums for Sherry-lovers to share their passion. These Insta-influencers expressed their joy and excitement about the unique way these wines are made, and how well they pair with all types of food, with short snappy stories using photos and video.

The #mysherrypleasure competition, where Sherry-lovers share their guilty food pairing secrets, will run until the end of this month.