The results of the 2015 U.S. Sherry Cocktail Competition

New York, October 6, 2015 – The Sherry Cocktail Competition finals were held on October 5th at Clover Club in Brooklyn, NY, and Pietro Collina of The NoMad Hotel in New York City won the top prize of Best Sherry Cocktail with his cocktail, Broken Spanish!

Collina competed against some of the top bartenders in America, from 7 states, during a live demonstration and presentation in front of a distinguished panel of judges, which included Dale DeGroff, King Cocktail/Author, founding partner of BAR®, Julie Reiner, Proprietor, Flatiron Lounge and Clover Club; Jacques Bezuidenhout, Winner of the first Sherry Cocktail Competition in 2005 and Partner, Forgery in San Francisco; Andy Seymour, Liquid Productions, Sherry Ambassador, (BAR)® partner; Steven Olson, aka wine geek, and founding partner of (BAR)®; and special guest judge the Director of the Consejo Regulador of the DO Jerez-Xérès-Sherry y Manzanilla de Sanlúcar de Barrameda, César Saldaña.

All contestants were indeed winners and deserve recognition by virtue of being selected as finalists in this competition, which received more applicants nationwide than ever before.  Each made it through a grueling and highly competitive preliminary judging round that preceded the final competition, and then competed at a level so incredibly high that the winner’s cocktails were separated by the narrowest of margins. 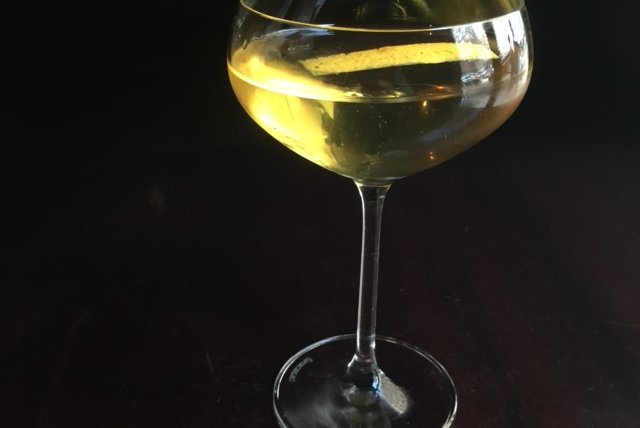 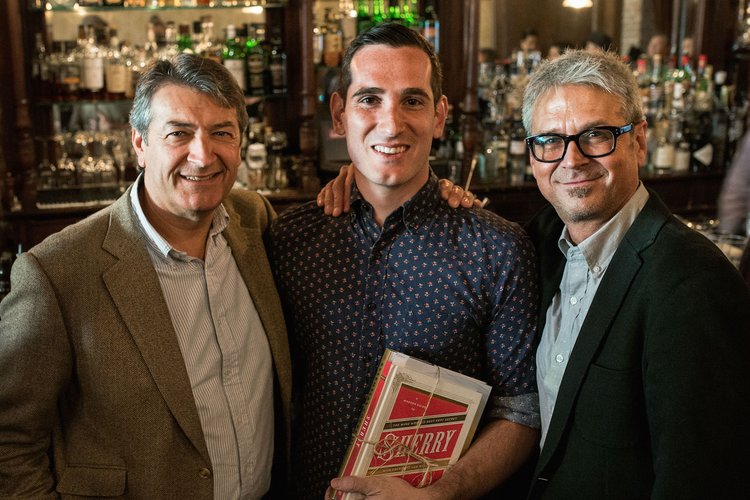 The other winners / finalists were:

Additional photos of the competition and cocktails are available upon request.
For more information, contact Kate Burgess.