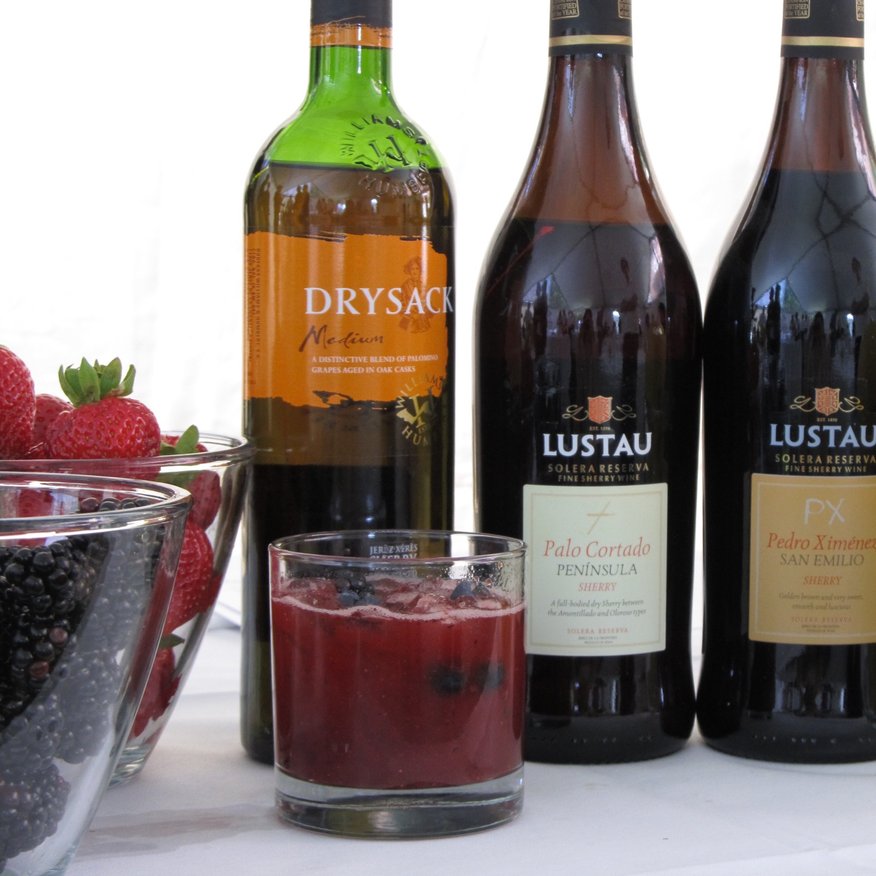 The Cobbler was a simple cocktail usually containing fruit, simply shaken with spirit, served over ice with a straw.  The Sherry Cobbler is thought to have been the most popular drink in the world from the 1830’s to 1860’s.  A couple key inventions helped lead to the success of this drink.  The first being ice machines that made small cubes referred to as cobbles hence the cocktail’s name “Cobbler”.  Another new invention was the straw, which allowed you to drink the cocktail from below the ice cobbles.

Muddle berries with fresh lemon juice in a mixing glass and add rest of ingredients. Shake with ice and strain over ice cobbles into a rocks glass. Garnish with a blackberry and raspberry. 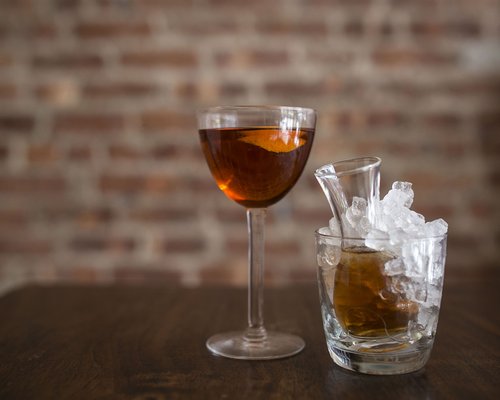 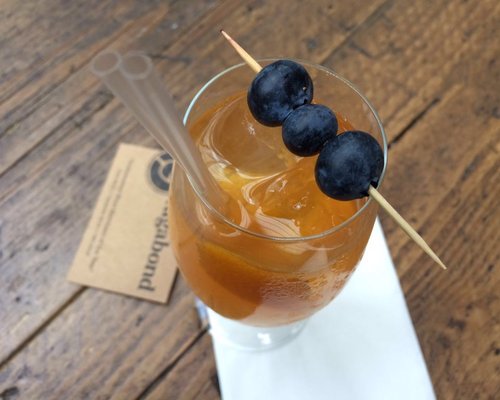