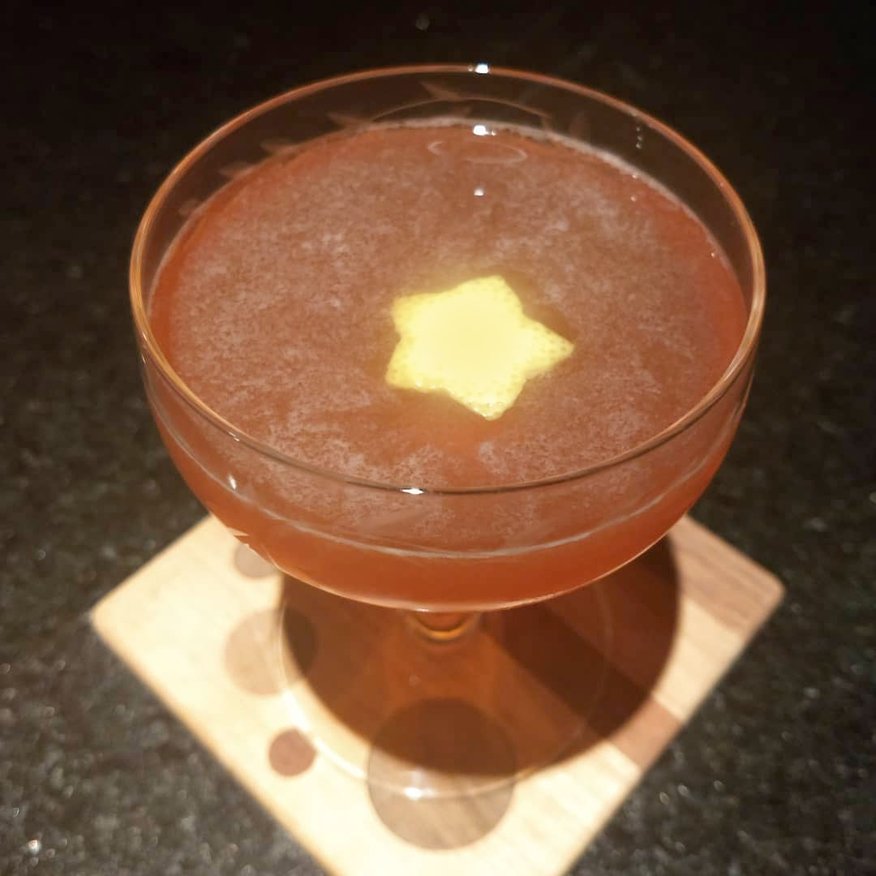 My cross of Cane & Table's Death & Sundries with Fairsted Kitchen's Giuseppe's Lady and named after an American West slang term for a hanging. The name was influenced by its appearance to the Mexican Firing Squad (agave spirit, lime, grenadine, Angostura).

Shake with ice, strain into a cocktail coupe, and garnish with a lemon twist. 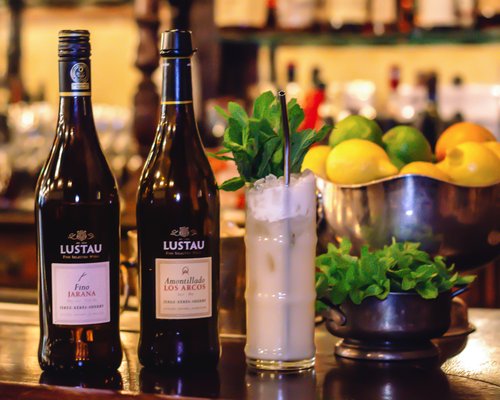 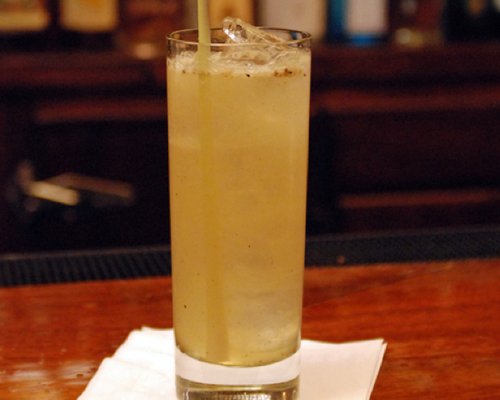